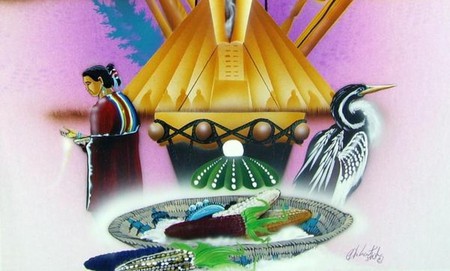 While readers looking for spiritual wonder and nourishment typically turn to Indian or Tibetan texts, in recent years there has been a surge of interest in Latin American spiritual practices. Shamanism, psychedelic therapy and pre-Hispanic treatments have been drawing ever more attention from outsiders seeking personal growth. There are many books about these practices, and reading about Latin American indigenous beliefs can be a mind-expanding experience in itself. With that in mind, here are some of the best Latin American books for spiritual seekers.

The Teachings of Don Juan: A Yaqui Way of Knowledge by Carlos Castaneda

The first-ever bestseller on shamanism, Castaneda’s The Teachings of Don Juan is also one of the most controversial books on the topic. Published in 1968, the book purports to be Castaneda’s account of his apprenticeship under Don Juan Matus, a Yaqui Mexican sorcerer. Don Juan is an expert in the use of hallucinogenic plants such as peyote, jimsonweed, and mushrooms.

Castaneda recounts his adventures with Don Juan, during which he encounters a spirit called Mescalito, flies among the clouds, and is transformed into a blackbird. Widely popular after it was published, experts soon pointed out that the teachings had little in common with Yaqui Indian beliefs and that psychedelic mushrooms did not grow in the Sonoran Desert. Some have suggested that Castaneda’s Don Juan was in fact a Huichol (Wixáritari) shaman, while others have dismissed him as a conman. Either way, Castaneda’s writings are highly influential and are still fascinating reading – as long as you take his account with a pinch of salt. 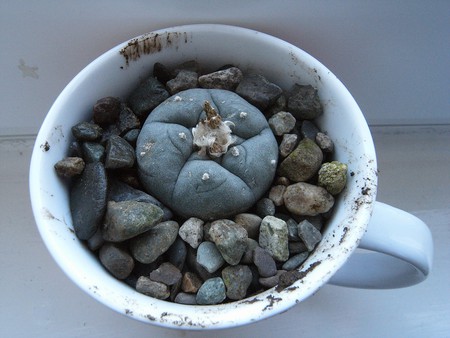 The Shaman and Ayahuasca: Journeys to Sacred Realms by Don Jose Campos

Interest in the psychoactive plant brew ayahuasca has exploded in recent years, as new evidence points to the therapeutic potential of the drug. In The Shaman & Ayahuasca, Peruvian healer Don Jose Campos provides an overview of the practices and beliefs that have grown up around the use of this unique brew. Campos takes the reader on his journey to self-discovery through the ‘plant teacher’ ayahuasca. Along the way, he offers insights into the unusual entities and alternate dimensions that he and others have experienced after ingesting the brew. The book was released a year after the release of the 2010 documentary film of the same name.

Ayahuasca: Soul Medicine of the Amazon Jungle: A Comprehensive and Practical Guide by Javier Regueiro

In this guide to ayahuasca, author Javier Regueiro offers an overview of the plant brew, its history, and how people have benefited from it. As well as providing general information for those with an interest in trying the plant, the book explores Regueiro’s own personal experiences with it, as well as those of others he has guided through the ritual. As more and more people turn to this plant medicine for psychological insights and healing, Regueiro’s book is a helpful guide for the curious and uninitiated. 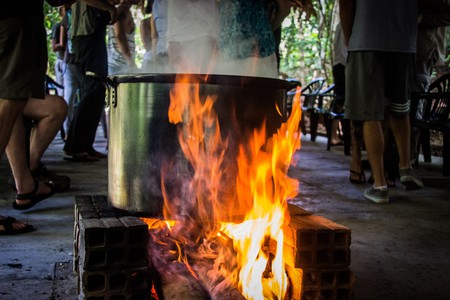 Three Halves of Ino Moxo: Teachings of the Wizard of the Upper Amazon by Cesar Calvo

For a more literary take on the subject of South American shamanism, you should look to Cesar’s Calvo’s hypnotic exploration of the world of Amazonian healers. Calvo was a Peruvian poet and author who was a prominent figure during the Latin American literary boom of the 1960s, and the book is based on his quest to find the renowned sorcerer Ino Moxo in the Amazonian jungle.

Born Manuel Cordova-Rios, Ino Moxo was kidnapped by the Amahuaca tribe when he was 13 years old. After years of practice and study, he eventually became the shaman responsible for administering healing plants and brews, including the powerfully hallucinogenic ayahuasca medicine.

Shaman, Healer, Sage: How to Heal Yourself and Others with the Energy Medicine of the Americas by Alberto Villoldo

The Cuban-born medical anthropologist Dr. Alberto Villoldo has spent years studying and participating in shamanic ceremonies in the Amazon. In Shaman, Healer, Sage, he presents a system of healing based on the methods that he has encountered during his research. Villoldo highlights the importance of the concept of “luminous energy” in the shamanic belief system. He also argues that this is a concept that can be applied to our own everyday lives and experiences. 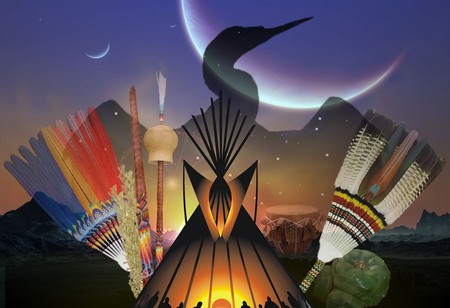