La Peregrina: The Tragic Story Behind One of Mexico's Favorite Love Songs 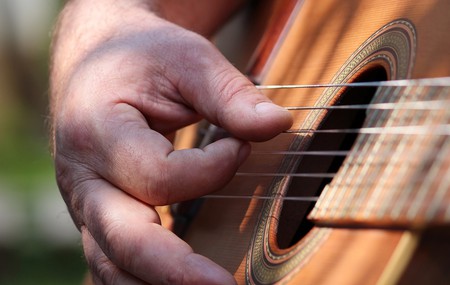 As well as being famed for its pristine beaches and turquoise waters, the Yucatán Peninsula is also known for its troubadour music, or trova, which has roots in Cuban and Colombian rhythms. With poetic lyrics that focus on broken-hearts and failed loves, the melancholic musical style is still popular in the region today.

There is no more famous example of trova yucateca than “La Peregrina,” (The Pilgrim), a song with a back story as haunting as its rhythm.

The song was commissioned by Felipe Carrillo Puerto, the governor of Yucatán state and written by the poet Luis Rosado de la Vega and the legendary composer Ricardo Palmerín in 1923.

Carrillo Puerto was a passionate socialist who was committed to women’s suffrage and Mayan indigenous rights. He had worked as an editor and journalist before moving into politics. Known as the “red dragon with eyes of jade” Carrillo Puerto became governor in 1922 and quickly set about enacting changes ushered in by the Mexican revolution. He returned lands to the indigenous Maya and opened more than 400 public schools. 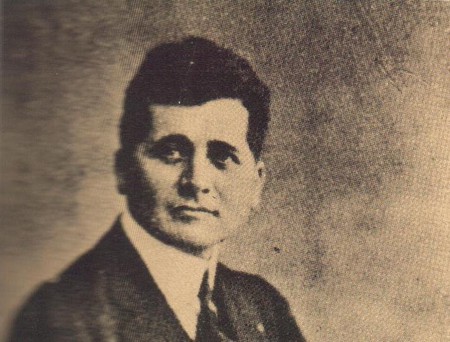 The American journalist Alma Reed met Carrillo Puerto when she was on assignment in Mexico for the New York Times. The Yucatán state governor had opened a road to the Mayan ruin of Chichén Itzá and a survey team was exploring the area.

Despite being married at the time, Carrillo Puerto quickly fell for the forthright and unconventional journalist.

He commissioned the haunting trova song “La Peregrina” (The Pilgrim) as a tribute to his beloved. The chorus reads:

“When you leave my land and my palm trees behind,

You pilgrim, with your charming demeanour,

The couple engaged in 1923 and Carrillo Puerto briefly returned with her to San Francisco. Because of his political obligations, he kept the visit short, while Reed stayed behind to make preparations for the wedding.

Yet the romance was ill-fated. Just weeks after returning to Mexico, the popular governor was captured by the army of Adolfo de la Huerta, a politician who had revolted against the president.

Tragically, just three months before the rebellion was thwarted, Carrillo Puerto was executed by firing squad in the cemetery of the state capital, Mérida.

Today, he is regarded as a revolutionary hero who died for his ideals.

The city of Chan Santa Cruz in the coastal state of Quintana Roo was renamed Felipe Carrillo Puerto in his honor, as were several other destinations around the country.

Today, the song remains as a moving testament to the governor’s love. In 1974, a Mexican movie called Peregrina was made about the romance. 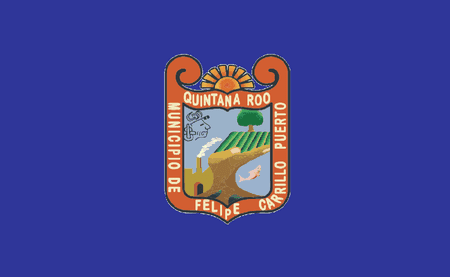