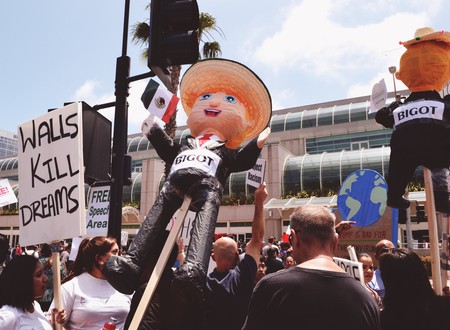 Months after the shocking US election win of former TV show host and six-time bankrupt ‘businessman’ Donald Trump, piñata stores across the country are still stocking papier mâché effigies of the man who’s arguably managed to anger more people in Mexico than the Mexican president himself. And that’s saying something.

However, that anger against Trump seems anything but counterproductive where the Mexican capital’s foodie scene is concerned. It’s long been known that Mexico City is one of the world’s greatest foodie destinations, but recent months have seen an upswell in locales focusing on Mexican cuisine. 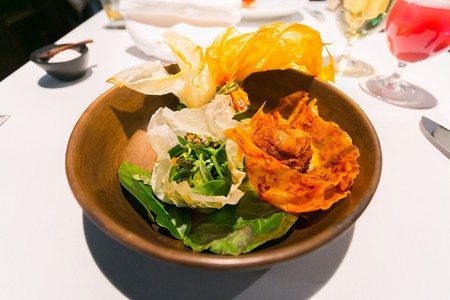 Is it mere coincidence that these restaurants have opened or thrived in the months following Trump’s win, hot on the heels of his comments that Mexicans are ‘bad hombres’, murderers and rapists? Possibly. However, the fact remains that they’re flourishing rather than failing, even in this newly hostile political environment.

This trend can even be seen in the US too, where Mexican favourites are overtaking classic north of the border cuisine. El País reports that spicy salsa has surpassed ketchup as the most purchased condiment and that tortillas are the best thing since sliced bread. 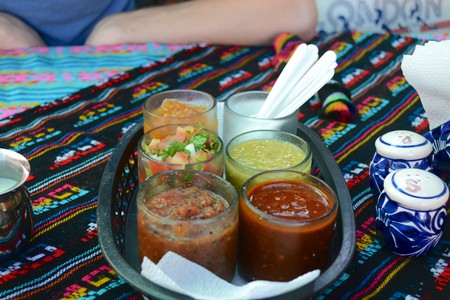 Mexican salsa rules the waves in the US | © nathanmac87/Flickr

This attitude goes beyond top quality dining establishments though, penetrating right to the core of food buying habits in Mexico. Locals are trading huge US corporations and products for homegrown brands and companies, eschewing Walmart for street side tianguis and taking far more care over the products they consume. The authorities have even tapped into this sentiment and desire to support Mexican industry, launching the first ever Feria Consume Local in Mexico City this past March.

Add to this the mezcal renaissance taking place in Mexico that just shows no sign of slowing, and you’ve got yourself a veritable ‘drink local’ revolution on your hands too. In fact, Mexico City cocktail bar favourites such as Licorería Limantour are beginning to introduce even more obscure Mexican spirits to their menus, such as sotol, bacanora, pox and pulque. 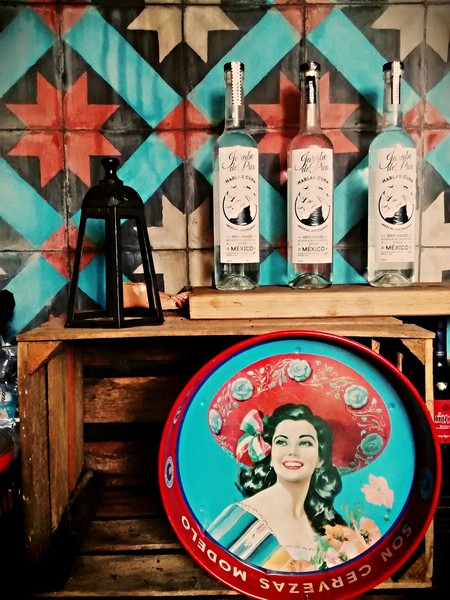 Mexico is the Shit

This new wave of national pride hasn’t just been seen in and amongst foodie circles either, as fashion designers are also doubling down on this reignited love for Mexico and all things Mexican. Take, for example, the Anuar Layón-designed black jackets emblazoned across the back with one simple phrase – Mexico is the Shit. According to the designer himself, the exaltation for Mexico was written in English so as to gain maximum international impact, even if some non-English speaking Mexicans entirely misunderstood the situation. Even so, the very fact that this jacket exists is clear proof of how Trump’s vitriol has actually benefitted Mexican industry across all sectors, reaffirming national pride rather than destroying it.

What’s more, while Mexican visits to the US have dropped significantly in recent months, a move attributed to anti-Mexican sentiments across the US (attitudes legitimised by Trump himself), the number of visitors travelling to Mexico has actually risen. This fact is in no small part due to the number of Mexicans deterred from visiting the US, instead ‘exploring their own backyard’ and boosting national tourism in places such as Puerto Vallarta and Baja California, reports the LA Times – this will directly cost the US economy $1.1 billion, according to predictions from Tourism Economics. 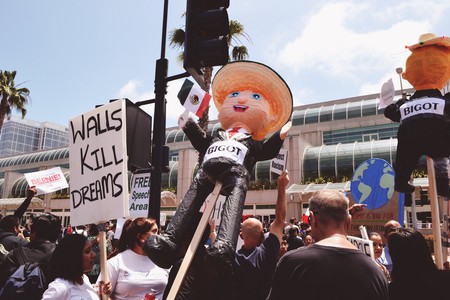 So, whose economy is the Trump administration really hurting? It doesn’t seem to be Mexico’s.