How to Spend 24 Hours in Mexico City 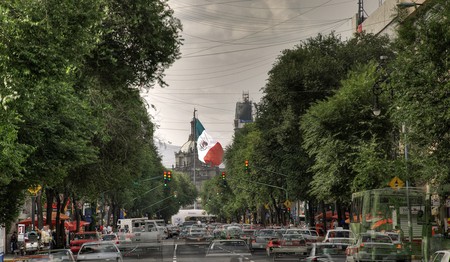 The true essence of Mexico City probably can’t even be grasped in a lifetime, so what can you realistically hope to achieve in a day? With just 24 hours, getting to grips with this vibrant metropolis seems a near impossibility. Nevertheless, our guide to just one day in the third most populated city in the Americas will surely give you a solid introduction to just some of the culture, chaos and comida Mexico has to offer.

8am: Get an early start and make the historic centre your destination for a hearty breakfast. We recommend Café El Popular; this 24-hour hotspot is a firm favourite of both locals and travellers alike, so you can rest assured you’re in safe hands. Order the sizeable and delicious chilaquiles and ingest all the coffee you can to pep you up for the day ahead. If this breakfast option doesn’t tickle your fancy, find a street vendor who’s got some guajolotas (chilaquil sandwiches) up for grabs. 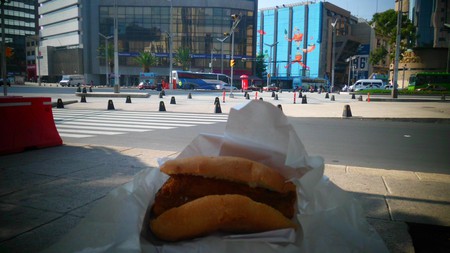 9am: It’s time to get out and about in this often overwhelming but always amazing city. You should definitely make your first stop the Palacio de Bellas Artes, even if it’s just to marvel at the impressive architecture of this magnificent edifice. Walk from the zócalo down Avenida Cinco de Mayo, passing the beautiful Casa de Los Azulejos on the way, before arriving at Bellas Artes. (Top tip: You can get a spectacular bird’s eye view of the shimmering tiled roof from the coffee shop in the department store opposite). 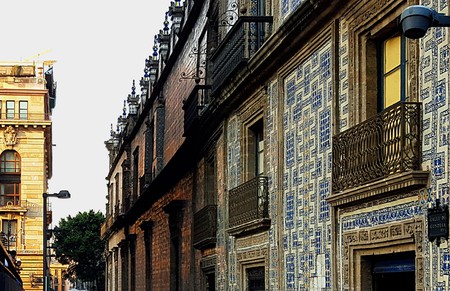 10.30am: After you’ve finished dipping into some of the numerous exhibits the Palacio de Bellas Artes has to offer – including some murals from the legendary Diego Rivera – wander down Paseo de la Reforma towards the Bosque de Chapultepec. This route will take you past some of the most important landmarks in the city, including the Ángel de la Independencia and Diana la Cazadora statues. If this admittedly lengthy route is a little too time consuming, consider taking the metro to Chapultepec instead. 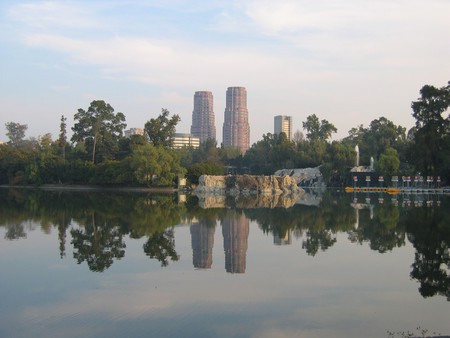 11.30am: Get away from the rush of Mexico City for a while in this popular but resolutely calm and tranquil park. Feed the squirrels, perhaps take the mini train up to Chapultepec Castle or take a look at any one of the rooms in the vast Anthropology Museum. However you choose to spend your time in the park, definitely make sure to grab some street food from one of the numerous stalls situated throughout the park! 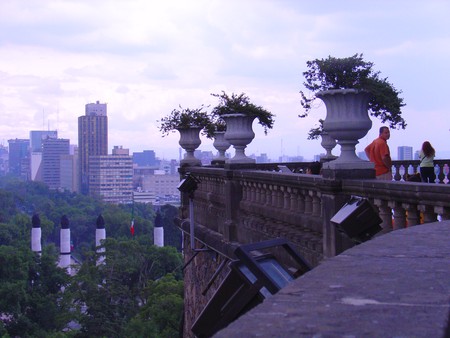 2pm: Hop on the metro again, this time in the direction of Colonia Roma. Here you can spend the afternoon visiting some of the fantastic contemporary art galleries that are on offer, shopping in any one of the excellent boutiques or even just lounging in the plazas. You’ll also find a number of great cafés where you can pick up some lunch, or even some alcoholic artisanal ice cream at Helado Obscuro. We also recommend checking out Mercado Medellín for reasonably priced, Latin American dishes. 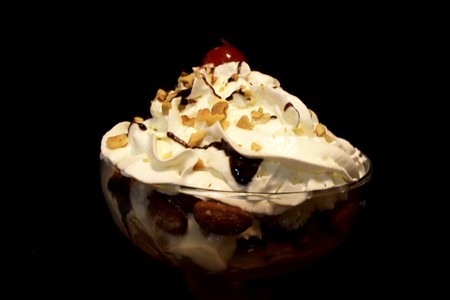 5pm: After a long day of walking, head to either the Roma or Condesa branch of Cafebrería El Péndulo for a much-needed late afternoon pick-me-up coffee and a browse of some of the titles on offer at this popular bookstore-cum-café destination.

6pm: After you’ve recharged your batteries a little, hotfoot it back to the historic centre and make your way to the Torre Latinoamericana for drinks with a view; the 41st floor Miralto bar offers surprisingly reasonably priced beers and cocktails and an unmissable vista across the Mexico City megalopolis. If you get there at the right time, you can watch the sun sink behind the mountainous backdrop. 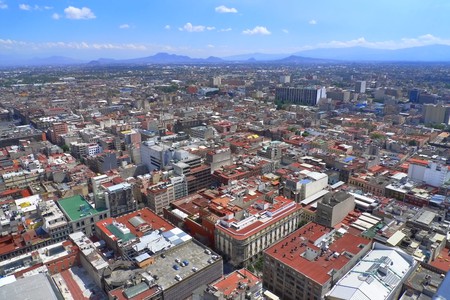 8pm: To round off the day, and if you’re not on a budget, try out Mercado Roma for a communal, gourmet dining experience or stick closer to the historic centre and dine at Café de Tacuba instead. Finally, stop by the oldest cantina in Mexico City – La Peninsular – for a quick tipple or try out the recently opened Amaya restaurant/ wine bar, before diving headfirst into the city’s nightlife. With so many bars and clubs to choose from, it really depends what scene you’re looking for; if you love cocktails, try Gin Gin or Licorería Limantour. Beer fans should head to El Deposito, while dancing aficionados can’t miss the legendary Mama Rumba. 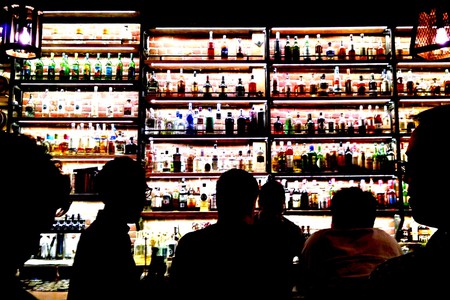 Drinks | © Travis Wise/Flickr
Give us feedback