Mexico is Really Caring About the Protection of it's Marine Wildlife, Here's Why you Should too 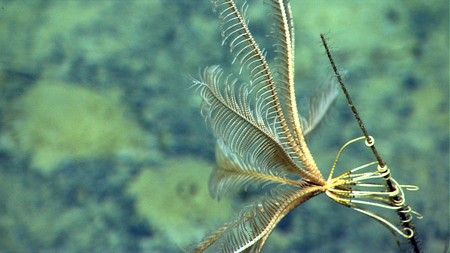 Within the framework of this month’s Conference on Biological Diversity in Cancun, Mexico declared four new or expanded marine life reserves effectively tripling the amount of protected areas in Mexico to a total of 91 million hectares. The announcement should make conservationists, local fishermen and the millions of tourists who visit every year to experience the country’s incredible marine beauty, extremely happy. 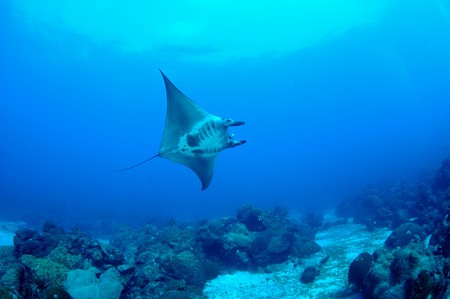 The move also goes a long way towards the global Convention on Biological Diversity’s 2020 target to protect at least 17% of terrestrial and inland water areas, and 10% of coastal and marine areas worldwide. Mexico’s new protected area on the country’s Pacific coast combines with the Papahanaumokuakea National Monument, declared a protected area by President Obama in 2016, to create the world’s largest marine protected area. 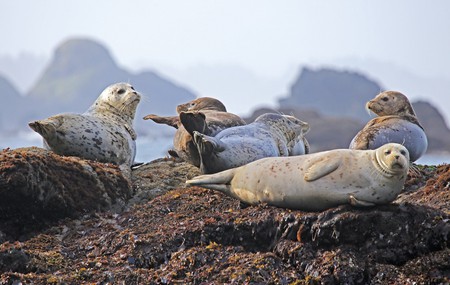 One of the protected areas will be The Mexican Caribbean Biosphere Reserve which will include almost all of the coast of Quintana Roo as well as the municipalities of Isla Mujeres, Benito Juárez, Puerto Morelos, Solidaridad, Cozumel, Tulum, Bacalar and Othón P. Blanco. These areas are already heavily developed but the designation will work in their favor to curb future development of this important ecological (and ecotourist) area.

Another protected marine area will cover the Revillagigedo Archipelago, a group of volcanic islands south from Los Cabos on the Baja California coast. At 57,000 square miles (150,000km sq), it has become the largest ocean reserve in North America. There were also 5 safe-zones created where oil exploration will be prohibited, including all of Mexico’s Ramsar sites and mangrove forests. Mexican President Peña Nieto has said that establishment of protected areas are fundamental to the achievement of Mexico’s Strategic Plan for Biodiversity and its Sustainable Development Goals.

The protected areas will each have different restrictions and rules. In some areas this will mean a complete ban of all fishing in the area, in others, restrictions on tourism development and construction. What is for sure is that it will give each of the areas a greater chance at preserving the vast biodiversity that exists in Mexico’s waters. Hundreds of species of marine life, for example humpback whales, sea lions and dozens of marine bird species, breed in the shallow and coastal areas around the Revillagigedo Archipelago islands.

This announcement makes a bold statement about Mexico’s priorites in protecting its marine wildlife and will help many of these areas that have been over-fished and over-developed to recover and regenerate, improving the environment overall and positively impacting local communities. 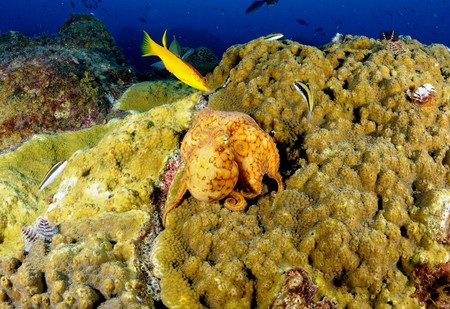