The History of Chapultepec Castle in One Minute

Chapultepec Castle in Mexico City is the only castle to house royalty in North America. Culture Trip surveys the landmark’s history.

Meixco City’s Chapultepec castle has played a role in takeover plots, accusations of foul play, and executions over the centuries. Construction on the building began in 1785, on the orders of Viceroy Bernardo de Gálvez, before being taken over by Manuel Agustín Mascaró following the departure of the original architect, Francisco Bambitelli. This sparked the rumor that Mascaró wanted to rebel against the Spanish Crown, and when Gálvez died unexpectedly, foul play was floated as an unsubstantiated theory. Eventually, after its completion and numerous attempts on the part of the Spanish Crown to sell the Castle at a cut price, Mexico City’s municipal government purchased it in 1806. Despite being abandoned during the War of Independence, the Castle rose to notoriety once again when it became the site of the deaths of six young men – immortalized as the Niños Héroes (Hero Children) – who died defending it in 1847 during the Mexican-American war. 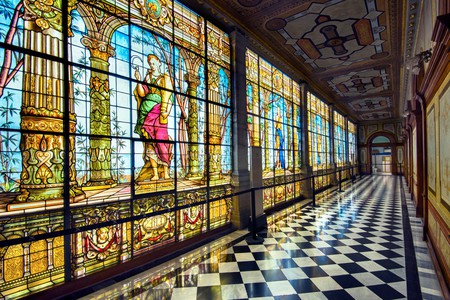 It still reigns as the only castle in North America that actually served as a residence for royalty; Mexican Emperor Maximilian I and Empress Carlota lived there from 1864 until he was executed three years later. During their period of residence, the Castle was known as Castillo de Miravalle. It also underwent refurbishments in a Neoclassical style, which supposedly made the palace more habitable. Thanks to royalty living there, on what were still the outskirts of Mexico City at the time, the city developed of a nearby thoroughfare, which we now know as the bustling Paseo de la Reforma. 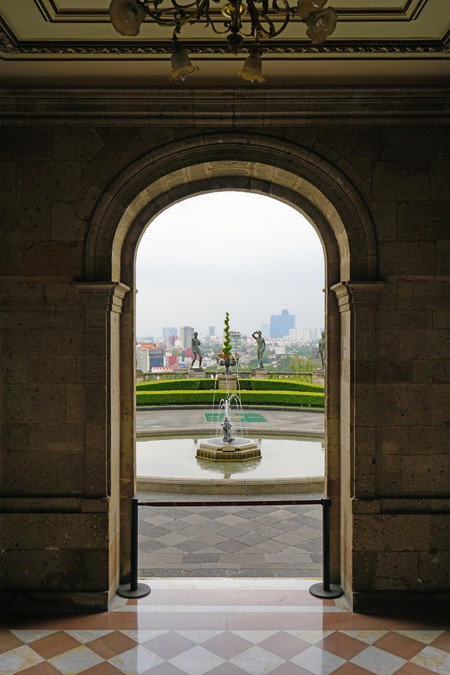 After housing royalty, Chapultepec Castle was an observatory, a military college (again), and even an official guest house for foreign dignitaries. It was Lázaro Cárdenas in 1939, though, who established a decree stating that it should be the seat of the Museo Nacional de Historia, which still calls Castillo de Chapultepec its home to this day. 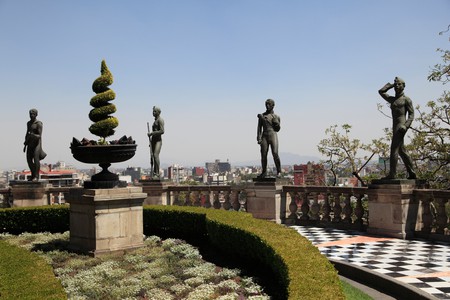 The castle has served as an observatory, a military college and even a guest house for foreign dignitaries | © wendy connett / Alamy Stock Photo

In popular culture, the Castle was used during the filming of Baz Luhrmann’s wildly successful Romeo + Juliet film. While it’s alleged that the Castle is haunted – reports include hearing ghostly footsteps moving down the corridors and seeing translucent figures in the darkness – these sightings might just be a Luhrmann adaptation of Hamlet. 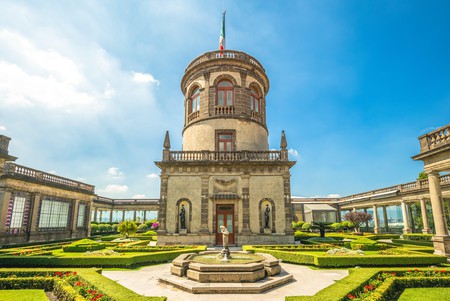