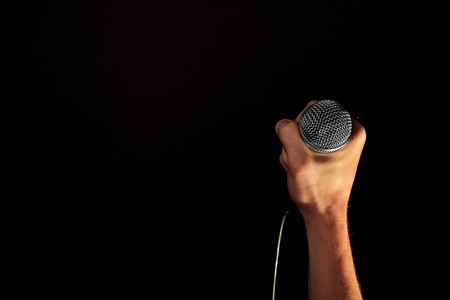 A mysterious new video in which a young woman expresses her admiration for Mexico’s presidential frontrunner has sparked controversy in the country. The viral hit “Niña Bien” (“Good Girl”) is set to a reggaeton tune and features a young, middle class singer who reveals her intention to vote for Andrés Manuel López Obrador in the upcoming elections: “Although I’m a good girl, I’m going to vote for you-know-who,” she sings.

The song is just one of many catchy political songs that have been circulating in Mexico in the run-up to the presidential elections on July 1. In December, the small Citizen’s Movement party released a catchy video that has since notched up nearly 50 million views.

Even the straight-laced ruling party candidate, José “Pepe” Antonio Meade has a reggaeton song, which was reportedly independently produced by some supporters.

The latest video sparked controversy because the video purports to be the work of a student from the Western Institute of Technology and Higher Education (ITESO) in Guadalajara.

Yet the university quickly issued a statement denying that the “good girl” in the video, Alumudena Ortiz Monasterio, was a student at the private college.

It later emerged online that the video starred Paulina Loborie, a fitness instructor from Mexico City. 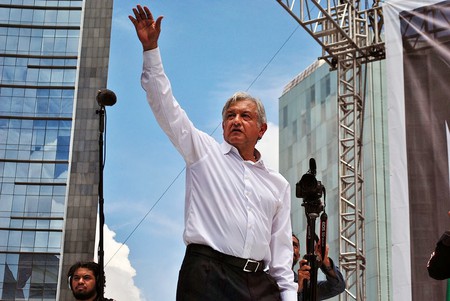 “We do not share the ideas, nor the vulgar way they are expressed,” it said. The party even went so far as to suggest that the song was a deliberate attempt to discredit its candidate.

Some Catholics said the song was blasphemous and were offended that a church was used as a setting for the video.

Yet Morena’s claim that the video is part of a smear campaign against López Obrador ignores the fact that it reflects glowingly on his candidacy.

The presidential hopeful has run twice before, losing out because voters were nervous that he would hurt investment in the country. López Obrador’s political opponents have long tried to portray him as a dangerous radical and repeatedly likened him to Venezuelan President Nicolas Maduro and his late predecessor Hugo Chávez.

The song, in which a rich young woman matches with the candidate on the dating app Tinder, directly addresses the fears of the electorate. The song suggests that López Obrador is an endearing candidate who is a viable option for middle class voters. 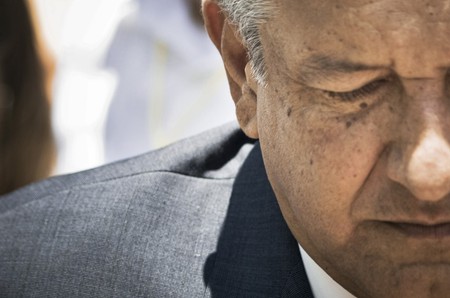