Here’s Why Millennial Expats Are Moving to Mexico City 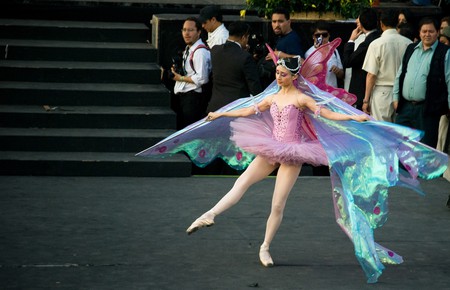 Mexico City – it’s the throbbing, beating heart at the centre of Mexico, dominated by big business, great food and a rush that just won’t quit, but also by feelings of insecurity, corruption and a level of bureaucracy unrivalled by many countries. So, why exactly are more and more millennials flocking to the marginally more temperate climate of Mexico City in droves?

First of all, if you’re at all artistically inclined, Mexico City is the place to be; whether you favour modernist sculpture or pre-Hispanic relics, the Mexican capital has an art scene very much worthy of the media buzz it’s generating right now, from arty bookstores to hundreds of museums. As a result, the capital is proving incredibly popular with artists – such as the up-and-coming feminist sculptor, French-born Gwladys Alonzo – who want somewhere that will allow them to nurture their creativity. The same applies for writers who find the financial and creative climate here ideal to work freelance while they work on their pet project novels. So, if you still think all the intellectuals are going to Paris, think again – that’s so last century, literally. 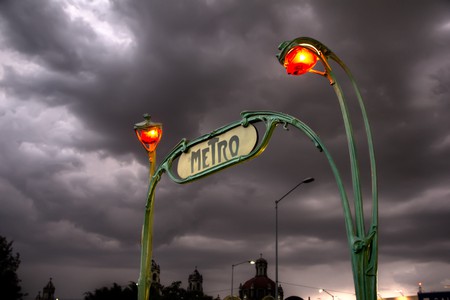 Beyond the art, the food in the Mexican capital is fantastic, and what’s more is that it’s affordable. While Mexico City has more than its fair share of pricey establishments (just look at the world famous Pujol), the majority of them are centred around the already pricey Polanco district. The rest of the culinary offerings are overwhelmingly cost-effective, especially for immigrants moving from countries in which the wages are substantially higher than in Mexico. And even though supermarket prices can often be on a par with the US or the UK, the ever-present roaming street markets (tianguis) continue to offer fresh food at rock bottom prices. 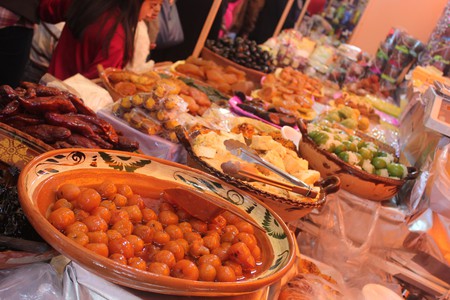 For the young professional, rather than the starving freelancer or artist, there are also several perks to living in Mexico City, most obviously the rising middle class and the fact it’s often considered an entry point to access the rest of Latin America. Mexico is most often used as the Spanish-speaking guinea pig for businesses before they’re rolled out to all of Latin America, and so for entrepreneurs, the Mexican capital is the ideal place to be. There are also plenty of Latin American offices for big international companies based in the Mexican capital. 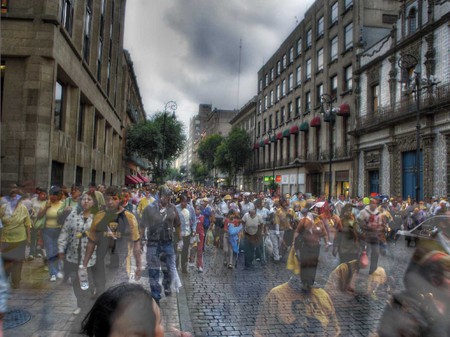 Mexico City is also far more cosmopolitan than it’s given credit for, especially in the central hubs where Western expats tend to settle and set up home. Millennial migrants predominantly centre on the hipster hot spots of Roma and Condesa – although if they’re priced out of these neighbourhoods, you can find them in the nearby, up-and-coming areas like San Rafael, Narvarte and Escandón, each of which has a diverse culinary and nightlife scene.

Finally, youth culture in Mexico City is taking over in the big cities (the average age in the country is 28 years old), meaning that the vibe in the capital is fresh, youthful and welcoming, as well as vibrant and optimistic, eager to make a change in both the city and the world. Of course, it helps that the Mexican temperament as a whole leans towards the overly optimistic, only further convincing millennials that this warm and hospitable place is the ideal city in which to set up home. 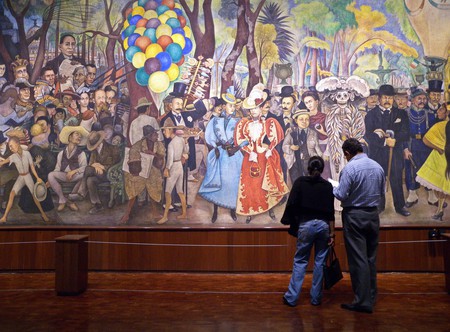 Mexico City is a haven for artists | © ismael villafranco/Flickr

Even though there are probably plenty of reasons why millennial expats shouldn’t be moving to Mexico City, most notably rampant problems like crime (mostly centred around governmental corruption which filters through all levels of society) and the horrendous pollution issues, move they do. And it seems like that trend is set to continue for some time.