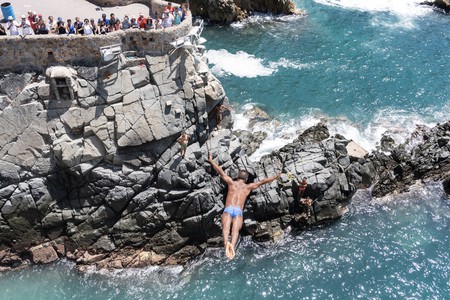 A 'clavadista', or cliff diver, dives for tourists from the cliff known as La Quebrada in Acapulco | © Camillo Pasquarelli / Culture Trip

Jumping from the cliffs of La Quebrada is not for novices. There are two ledges to choose from: 40ft (12m) or 80ft (24m). Getting the timing wrong from either isn’t an option. But many of the locals have no fear – they have been training from a young age as a clavadista (cliff diver), a tradition that began 85 years ago among fishermen. Photographer Camillo Pasquarelli captures the scene in action here. “It is often an inherited profession, passed on from father to son,” he explains. 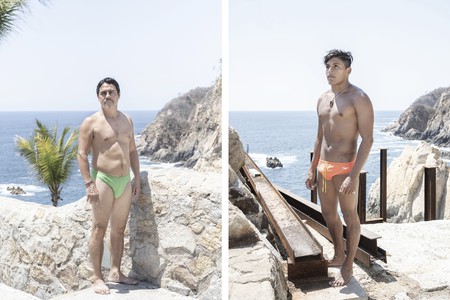 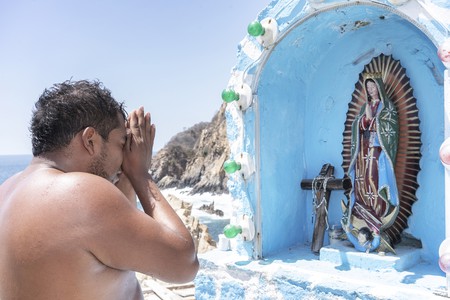 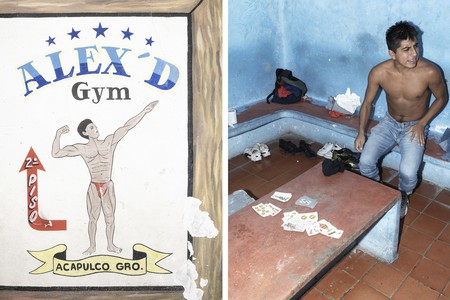 ‘Clavadistas’ keep up their fitness at a local gym 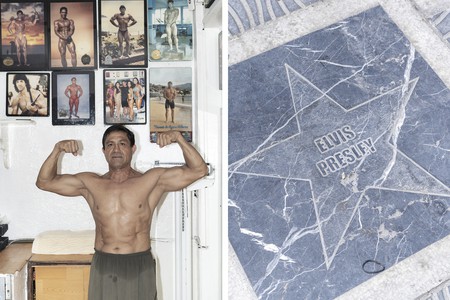 Alejandro Rodriguez, a 60-year-old ‘clavadista’, runs the local gym. Elvis Presley put the divers on the map with his 1963 film Fun in Acapulco 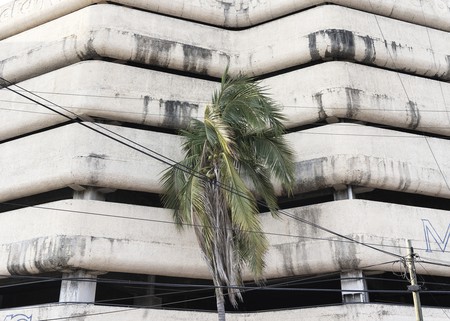 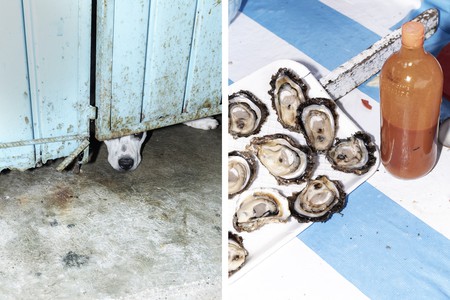 Stray dogs are an all too common sight in Acapulco. Oysters are served here with a hot sauce | © Camillo Pasquarelli / Culture Trip 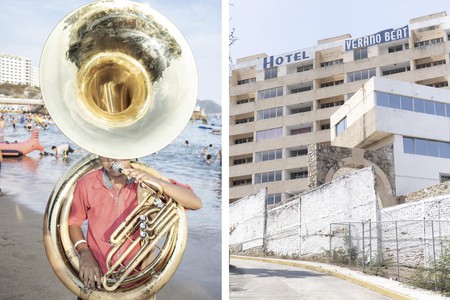 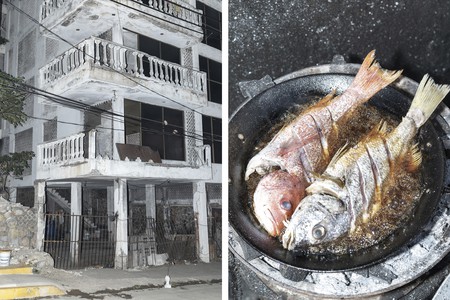 Some of Acapulco’s buildings are in a dilapidated state. Fish from the Pacific cooked on an open barbecue | © Camillo Pasquarelli / Culture Trip 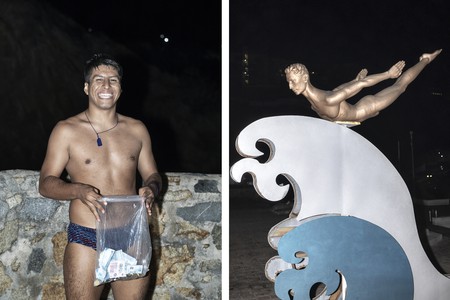 Divers perform shows for tourists nightly and are tipped generously