Everything You Need to Know About the Mexican National Anthem 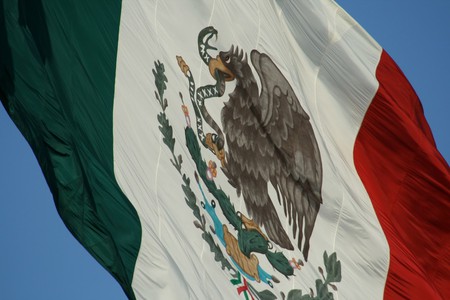 The Mexican national anthem is more like a battle cry than a stirring little ditty. With lyrics like “O, Fatherland, ere your children, defenseless bend their neck beneath the yoke, may your fields be watered with blood, may their foot be printed in blood,” this national song was written by a reluctant poet and its music by the only foreigner whose remains lie in the Rotonda de las personas ilustres (the Rotunda of the Illustrious). Here’s everything you need to know about its history.

Before the national anthem was written and accepted, a piece of music was being promoted by Italians Claudio Linatti y Florencio Galli, that was written by Cuban José María Heredia with music by the German composer Ernest Ferdinand Wezel. In 1850 a composition by Jose M. Lozada with music by Carlos Bochsa was presented in Mexico’s national theater and then another in the same year by composer Henri Herz. Since there could be no concensus on what should be the country’s national song, in 1853 President Antonio López de Santa Anna announced a federal contest for the writing of the national hymn’s lyrics and music. 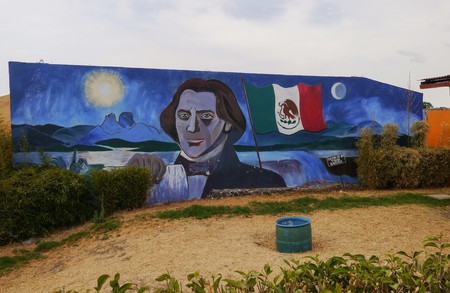 Poet Francisco González Bocanegra was reluctant to enter into that contest. This young 30-year-old thought himself to be more of a love poems kind of writer than a national anthem creator. but his fiancée, Guadalupe González del Pino, also his cousin, insisted that he could write the perfect national anthem. She was so convinced that she locked him in a room until he produced a version for the contest. He won unanimously. 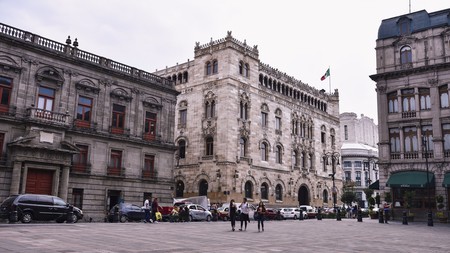 The music for the national anthem was written by Catalan composer Jaime Nunó, who at the time was the leader of several Mexican military bands at the behest of President Santa Ana. His composition was chosen to accompany Bocanegra’s lyrics one year after the lyrics were written, 1854 and the song was officially adopted on Independence Day, September 16, 1854. The first time an audience heard what would become a grand symbol of Mexican patriotism, was when it was sung by soprano Claudia Florenti and tenor Lorenzo Salvi at the Santa Ana Theatre (now known as the National Theatre of Mexico). 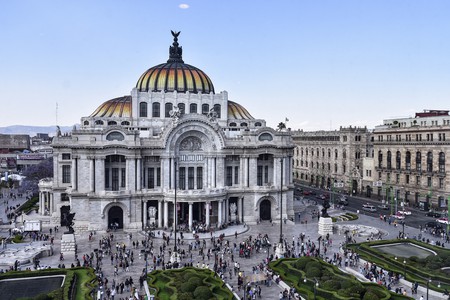 At first the national anthem was not well recieved among the general public because of its connection to the unpopular President Santa Ana — the first version even included a stanza praising Santa Ana that was later taken out. Bocanegra didn’t live long enough to enjoy the fame that was to come from the national anthem as he died at just 37. A year after the national anthem debuted it was replaced by a piece by composer Ignacion Ocadiz and a little later, in 1875 another song by Antonio Barrelli and José Rivero Río was presented as the official national song. It wasn’t until President Porfirio Diaz defended the Bocanegra and Nunó version that it became popular as the national anthem. 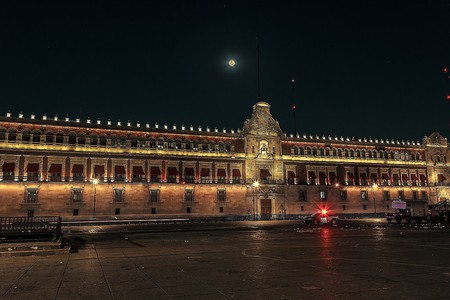 While the actual song consists of choruses and a 1st, 5th, 6th and 10th stanza most events present an abridged version that only includes the chorus twice and the first stanza of the song. Any repoduction of the song must be approved by the Mexican government unless it is beng broadcast for an official event. In 2005 a law was passed that allowed the anthem to be translated into several of the main indigenous languages so that it could be enjoyed by a wider swathe of the national population.