Everything You Need to Know About Tamales 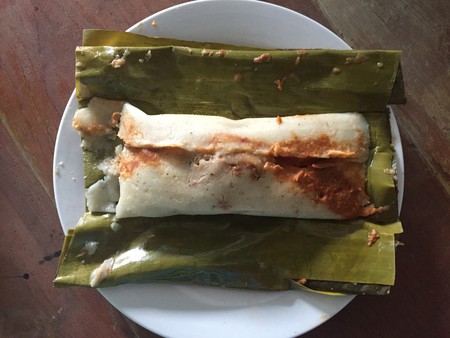 Stodgy, comforting and delicious; tamales are symbolic of Mexican street food and are the staple of many a Mexican mother’s kitchen, especially over the festive period and during national celebrations, such as Independence Day. They also feature in one of Mexico’s greatest traditions. On Kings’ Day, celebrated on January 6, a small figurine of the baby Jesus is hidden inside a sweet bread. Whoever finds the figurine when eating the bread must buy tamales for all those present as a forfeit!

Originally a Mesoamerican dish, variations of tamales originate as far back as 8000 to 5000 BCE, and the name itself is even rooted in the Nahuatl word tamalli, meaning ‘wrapped.’ Due to their ancient origins, many different words exist for tamales; in Veracruz, for example, larger banana leaf variations are known as zacahuil. 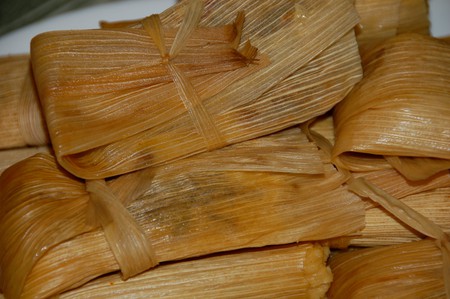 Usually made from a starchy, corn based masa (dough), tamales are most commonly wrapped in corn husks before being steamed and served hot with spicy salsas drizzled over the top. Street vendors can be found selling them morning, noon and night across the country, although they are most popular as a breakfast food. Tamales are also popular across Latin America, the Caribbean, the Philippines and the US, with Michelle Obama claiming they are her favorite food.

Many believe that the best tamales come from the Oaxaca region of Mexico, which has its very own variant known as tamales oaxaqueños. These differ from your bog standard tamales by way of their slightly sweeter and wetter dough, which is wrapped in banana leaves rather than corn husk. Oaxacan tamales are best enjoyed with a chicken mole filling, but there are literally hundreds of options available; popular ones include rajas con queso (cheese), mole de pollo (chicken), and salsa roja or salsa verde. For those with a sweet tooth, flavors featuring pineapple prove to be particularly moreish. Each state has its own take on the traditional tamal. One of the most famous of these is the chilango (from Mexico City) offering a carb-on-carb overload that is a torta de tamal, or guajalota. Not for the faint-hearted, but most certainly filling. 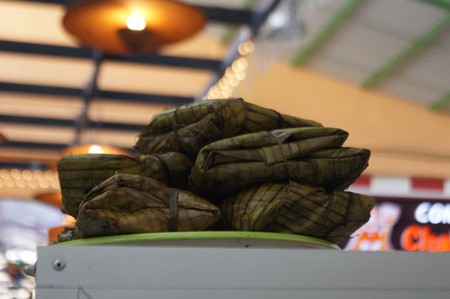