Everything You Need to Know About Benito Juárez, Mexico’s Only Indigenous President 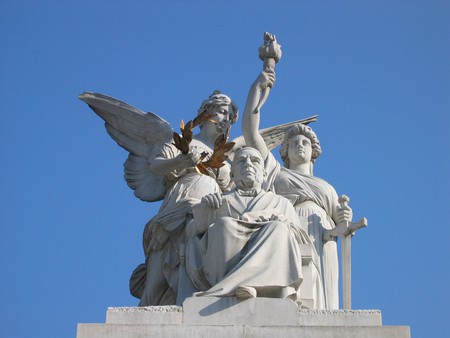 Benito Pablo Juárez García, to give him his full name, remains to this day Mexico’s only indigenous president (although maybe not for long), known principally for his part in the liberal Reform policies and for promoting indigenous people’s rights. Here’s what you need to know about Benito Juárez, the man that even the wind couldn’t touch.

Juárez’s childhood and youth stand in vast contrast; while his upbringing was impoverished and rural, marked by being orphaned and speaking only Zapotec, he moved to Oaxaca City in his youth and was propelled into education for the priesthood by Antonio Salanueva, before leaving to study law at the heart of liberal intellectualism in Oaxaca City instead, the Institute of Sciences and Arts. After becoming a well-educated urbanite, rising through the ranks of both city council and becoming a civil judge, he married a socially prominent white woman, Margarita Maza, in what was considered an unusual-for-the-time interracial marriage.

Notably, while his indigenous roots have come to, in some ways, define him to this day, he was said to have written of his Zapotec heritage only briefly. 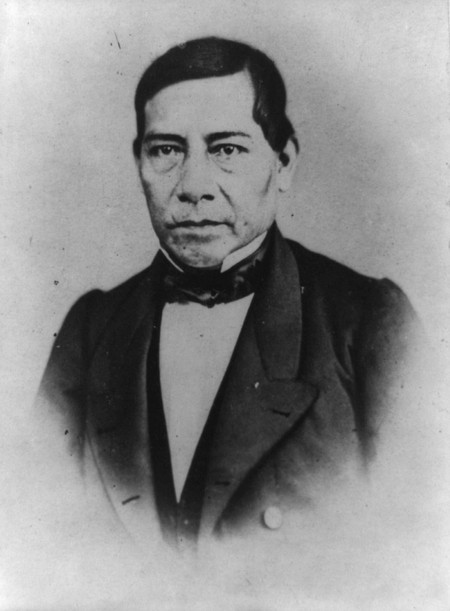 Before entering the even then muddy waters of Mexican politics, liberal-leaning Juárez was a successful lawyer who’d shown political aspirations from an early age, becoming heavily involved in the world of Oaxacan politics, a move that would serve him well when he assumed leadership of the country. In fact, prior to presidency, Juárez served as a federal legislator, civic judge and even governed the state of Oaxaca from 1847-1852, before being exiled to New Orleans for opposing the military dictatorship of Mexico.

Upon returning to Mexico after the fall of the corrupt president, Santa Anna, Juárez began a stint as the Minister of Justice under Juan Álvarez, before rising to the role of President of the Supreme Court of Justice under Ignacio Comonfort. It was during his period as Minister of Justice that he drafted his famed Juárez Law, which reduced the privileges enjoyed by the church and military and declared all citizens equal before the law. Then, in 1858, Comonfort’s resignation was essentially forced through by the Conservatives and Juárez became, by default, the interim president during the early period of Liberal Reform. (This period was one of curtailing both Catholic and military power and privilege, instead promoting a modern civil society based on the model of US capitalism.)

Throughout his stint as president from 1858-1872, first by default and then by election, Benito Juárez, the indigenous liberal-leaning lawyer from Oaxaca, successfully navigated the country through a choppy period of Mexican politics, one defined by Liberal reform, French invasion (including the famed Cinco de Mayo battle) and forced exile. Most astutely of all, some may say, rather than relinquishing power to presidential pretender Emperor Maximilian, Juárez instead tied liberalism to nationalism and saw off the threat of the so-called Second Mexican Empire whilst maintaining the Mexican Republic.

His five-term governance only came to an end when he died of a heart attack in 1872, making him the only Mexican president to die in office of a non-violent cause. 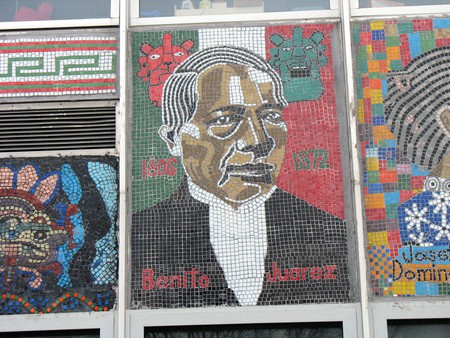 While remembered now as a president who favoured democracy, made sweeping progressive reforms especially in relation to the rights of indigenous people and was on the fence over organised religion (going as far as to separate church and state), Juárez was also an astute politician capable of U-turns on policy and known for developing crucial working ties with the US. However, he always stood firm on his respect for the law and is well-remembered for two key quotes: “respect for the rights of others is peace” and “the law has always been my shield and my sword.”

In fact, so honoured is Juárez to this day, that his birthday (March 21st) is a national public holiday in Mexico, and there are numerous cities, towns and streets named after him, as well as the Mexico City International Airport (Aeropuerto Internacional Benito Juárez). His face is even included on the MXN$20 note. We should probably skirt over the fact that Italian dictator Benito Mussolini was named for Benito Juárez though, and instead focus on his reputation as the (some would say) Abraham Lincoln of Mexico. 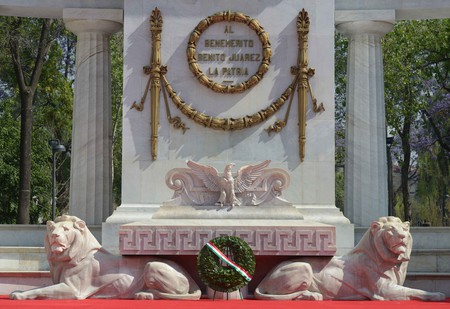