Escape the Winter Blues and Head to Holbox Island Instead 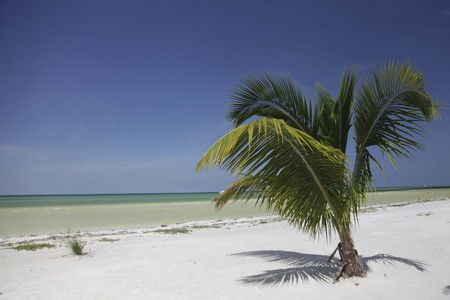 Blessed with some of Mexico’s most unblemished natural beauty, the Caribbean paradise of Isla Holbox has become increasing popular with tourists looking beyond the typical tourist hubs of Cancún and Tulum. Named by The New York Times last year as one of the 52 Places to Go in 2016, the secret is out on the still relatively undeveloped island town. With that in mind, our advice is to get in quick and enjoy the unspoilt destination before it crowds.

A place of natural wonder

Situated within the vast Yum Balam Biosphere Reserve that extends into the Mexican mainland, Holbox house a huge diversity of wildlife, including endangered sea turtles, crocodiles and birds. During the summer months, hundreds of whale sharks gather in the area to mate and breed. Visitors to the island should also keep an eye out for flamingos, parrots and pelicans. 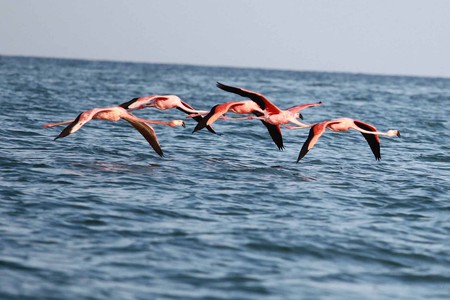 Mural and street art enthusiasts will be thrilled by the brightly colored paintings that adorn so many of the island’s walls and surfaces. Holbox began introducing this artwork in 2014, at the inaugural edition of Mexico’s International Public Art Festival. The artists were carefully selected, so the quality of the island’s bright and engaging street art is truly impressive. 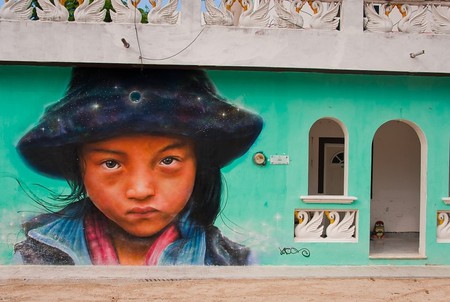 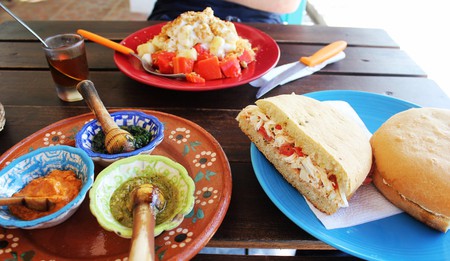 Isla Holbox specializes in upmarket, boutique hotels on the one hand and budget options for backpackers on the other. Casa las Tortugas is the best in the high-end bracket. Opened in 2003, the sustainability focused hotel is located on the island’s main beach. With an elegant garden, a large swimming pool and cozy palapa-roofed houses, this is a fantastic spot for honeymooners.

For budget travelers, Tribu is a laid back and hip destination that is only a stone’s throw from the beach. All of the hostel’s wooden structures were built by hand, giving the complex a cheerful, DIY feel. Guests are free to cook their own food in the communal kitchen or simply lounge all day in one of the many garden hammocks.

Still one of the best places for travelers looking to escape the hustle and bustle of Mexico’s Caribbean coastal resorts, Holbox is reached by a short ferry ride from the coastal mainland village of Chiquilá. With no cars, only one ATM and an unpretentious vibe, the island is still in touch with its sleepy village roots. 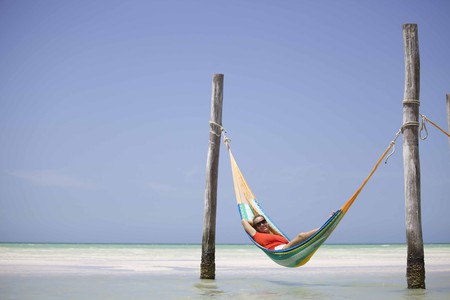 Hammocks in idyllic Holbox | © Steven Zwerink / Flickr
Give us feedback