Don Winslow: The US Novelist Writing the Best Books on Mexico's Drug War 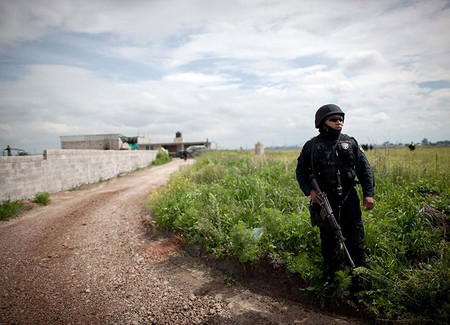 The American novelist Don Winslow has produced two sprawling novels on Mexico’s war on drugs. The Power of the Dog was published in 2006 and The Cartel in 2015. A film adaptation is in the works for both of these, with Ridley Scott directing. It won’t be the first time a Winslow story has been brought to the big screen. In 2012, Oliver Stone directed a film version of Winslow’s novel Savages.

The Power of the Dog

The novels are the result of two decades of exhaustive research, during which Winslow studied all of the key characters in the drug war, from the top kingpins to the victims of their violence. 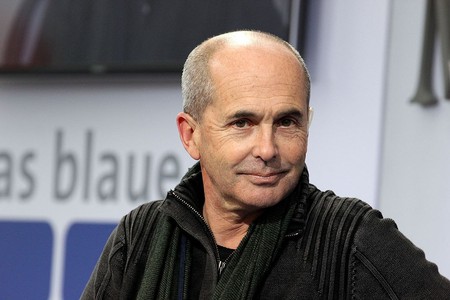 Winslow’s obsession with the topic began in 1998, when he read about the massacre of 19 people in Baja California, a part of Mexico he was familiar with. The research led to his 2005 novel, The Power of the Dog, which tracks the rise of the Mexican drug cartels from 1975 until the mid-1990s. The central protagonist is the DEA agent Art Keller, who becomes obsessed with the Mexican drug trafficker Adán Barrera after he brutally murders his partner. The circumstances of the novel are closely based on a horrific real-life event: in 1985 drug bosses kidnapped and tortured the DEA agent Enrique “Kiki” Camarena while he was working undercover in the western city of Guadalajara.

The Power of the Dog also includes the Mexico City earthquake of 1985 and depicts the murder of the presidential candidate Luis Donaldo Colosio in Tijuana. 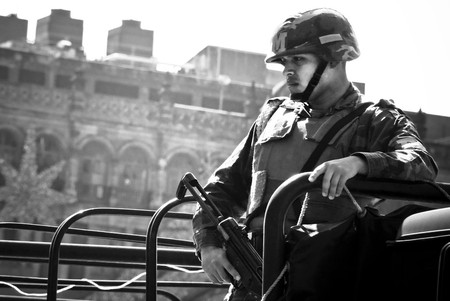 Winslow returned to the theme of Mexican drug cartels with the pacey 2010 thriller Savages. The best-selling novel tells the story of Ben and Chon, two California beach bums who grow high-grade marijuana and live with a shared girlfriend. Business is booming and life is great – until the Mexican Baja Cartel decide they deserve a chunk of the change. When the pair refuse to cooperate, the cartel kidnaps their girlfriend and they are forced into a course of action neither had anticipated.

A sequel to The Power of the Dog, entitled The Cartel, was published in 2015. The book follows Keller, the DEA agent, from 2004 to 2014 as he continues his pursuit of the Mexican drug kingpin Barrera.

The book, which will eventually form part of a trilogy, features disturbing real-life incidents from the current phase of the drug war. In one scene, a cartel storms a night club and throws five human heads on the dance floor – a detail drawn from an incident that took place in Uruapan, Michoacán, in 2006.

The cartels in the novel, as in real life, have become ever-more ruthless, with a new generation of leaders that employ increasingly sadistic methods.

“Whereas back in the day, the cartels used to try to hide their crimes, now they announce them on social media,” Winslow told NPR in 2015.

The novel also adopts a firm political stance with regards to the ongoing US-backed war on drugs.

“Someone’s always going to be selling this shit,” one character says. “It might as well be someone who doesn’t kill women and kids. If someone’s going to do it, you guys might as well let someone like me do it.” 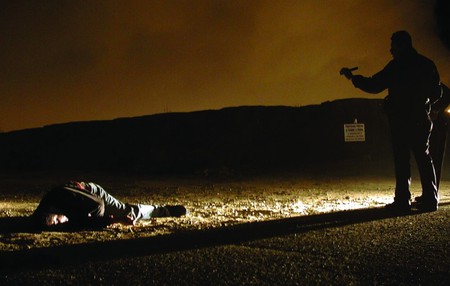 Police lights reveal a grim landscape of death — a drug-related killing in Tijuana, near the U.S. border.
Give us feedback