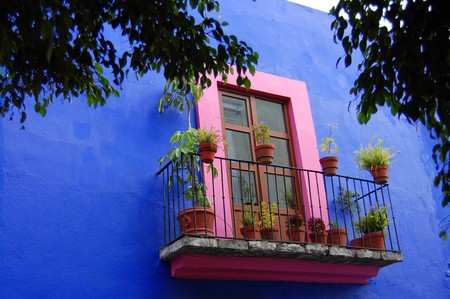 There’s nothing worse than finding yourself in the middle of a country, realising you don’t quite speak the language as well as you thought you did, if at all. Mexico can be particularly disorientating, though, even for those well-prepared travellers who do speak Spanish, thanks to the country’s penchant for densely referential slang and minorly amusing accents. To help you out, here’s a crash course guide to all the Spanish you’ll need during your time in this welcoming country.

If you only want to know enough Spanish to scrape by, all the while hoping the person you’re speaking to knows a bit of English, this is the section for you: the bare-bones basics. 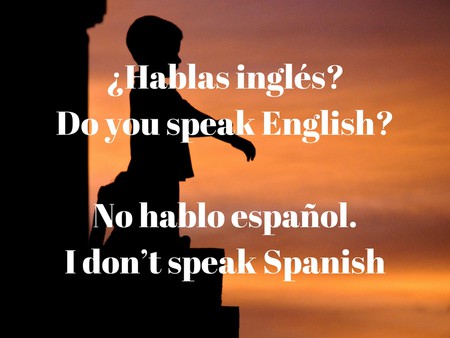 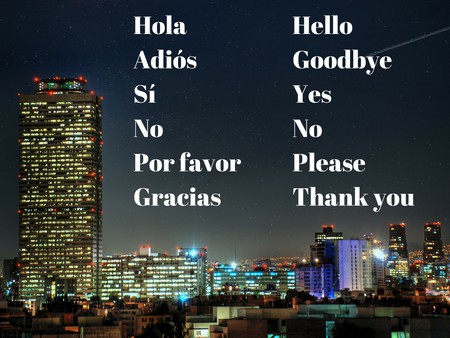 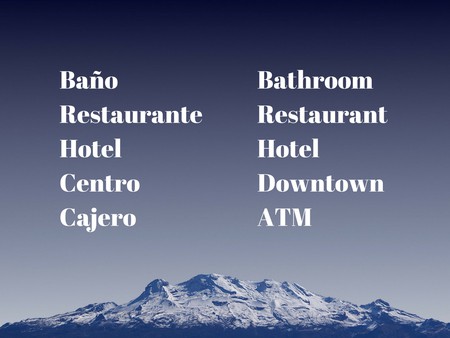 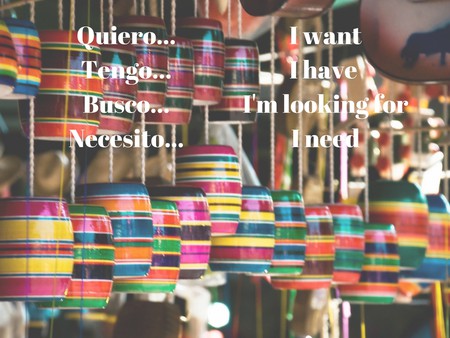 Again, this is for the traveller who isn’t really interested in making conversation with the locals, but who wants to be able to navigate through their day with ease and politeness. It includes the common greetings and sayings you’ll need to be familiar with on a daily basis in Mexico. 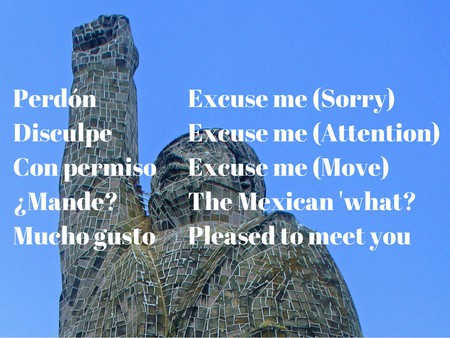 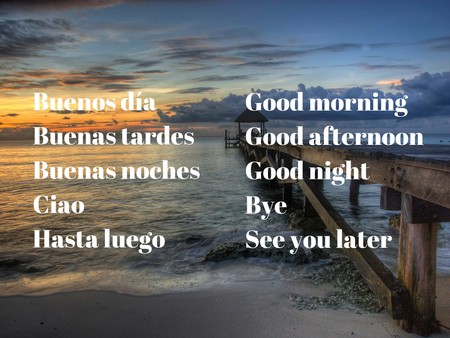 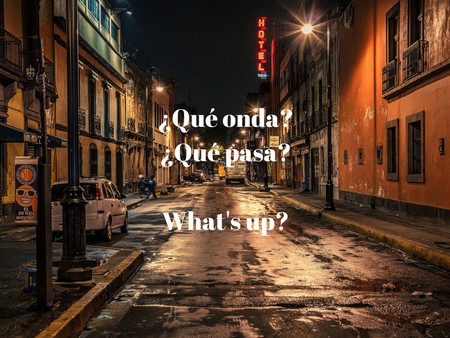 Questions (and question words) are crucial if you want to be able to string together even the most basic of sentences in Spanish. We’ve already mentioned a few that are more rhetorical greetings than anything, but here are some of the other crucial questions you’ll probably want to remember. 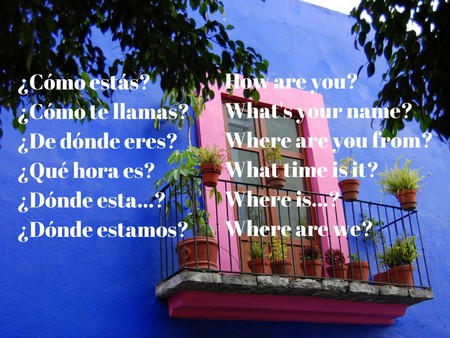 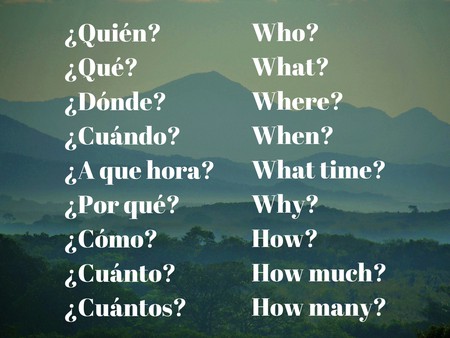 The Food and Drinks

The highlight of many countries is often the food, and this applies perhaps even more so in Mexico, which has a world-famous street food culture and some of the most critically acclaimed restaurants in the world. While this section is just a brief introduction to the basic vocabulary, we have more detailed information on tacos, street food, and ordering tips and tricks in other articles. 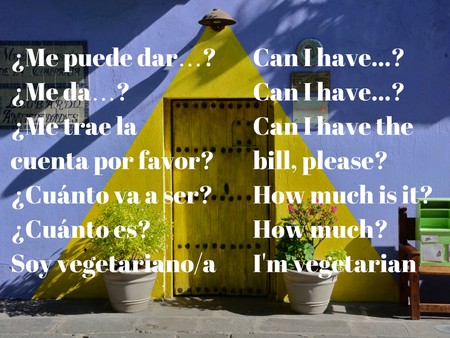 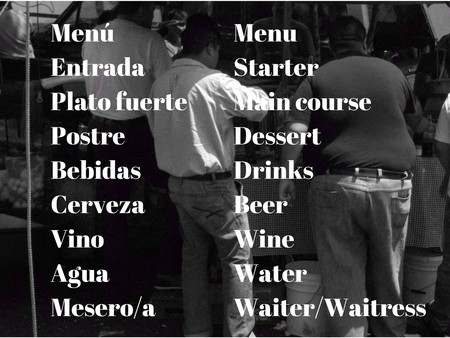 Unless you’re renting a car or going everywhere on foot, chances are you’ll need to use public transport at some point on your journey and that means talking to someone, however briefly, in Spanish. Plus, you’ll definitely need some knowledge of directions in Spanish, particularly in Mexico. 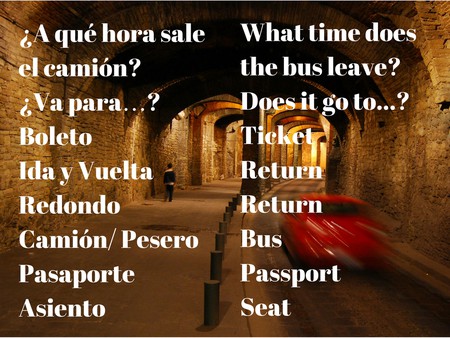 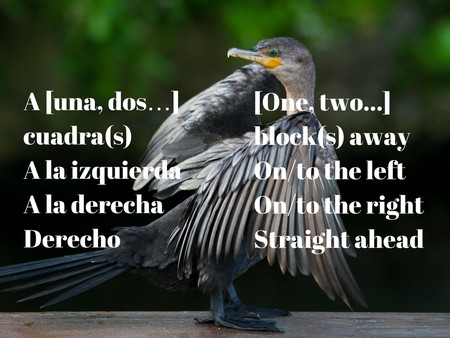 For the advanced Mexico traveller, the slang is perhaps the most important part of all, especially if you want to fit in with the locals. While the range of Mexican slang is vast, extensive and complicated, these are the words you’ll probably need most often. 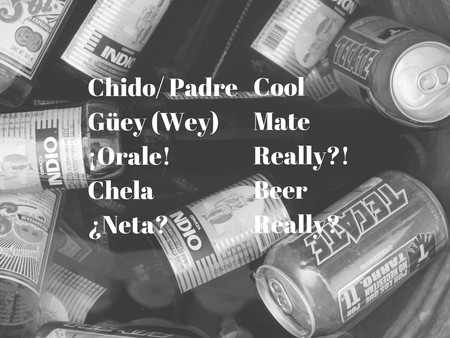 Beer bottles | © Arantxa/Flickr
Give us feedback