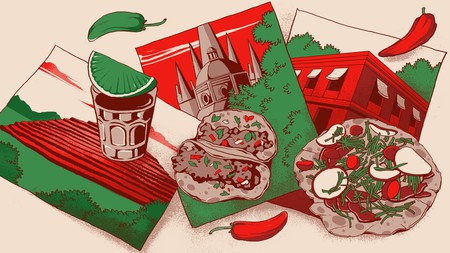 Culture Trip brings you City Loops, Done Differently – the trending multi-destination routes for 2020 with a twist. Deep-dive into the culture of a destination and discover how to get the most out of your itinerary, from what to see and do to what to eat and where to stay.

Contemporary culture, ancient architecture, world-class cuisine and stretching vistas: Mexico has it all going on. To really get to know Mexican culture, don’t just stick to one place. Three of Mexico’s main cities – Guadalajara, Mexico City and Oaxaca – can easily be explored in one trip. Depending on how much time you have, you can do Guadalajara to Mexico City and Mexico City to Oaxaca by car or plane, with plane times around an hour compared with five or six hours in the car.

The largest city in the state of Jalisco, Guadalajara is where many Mexican icons originate. Among these are tequila and mariachi music, which you’ll find performed by charro-suit-wearing musicians – the two usually go hand-in-hand. 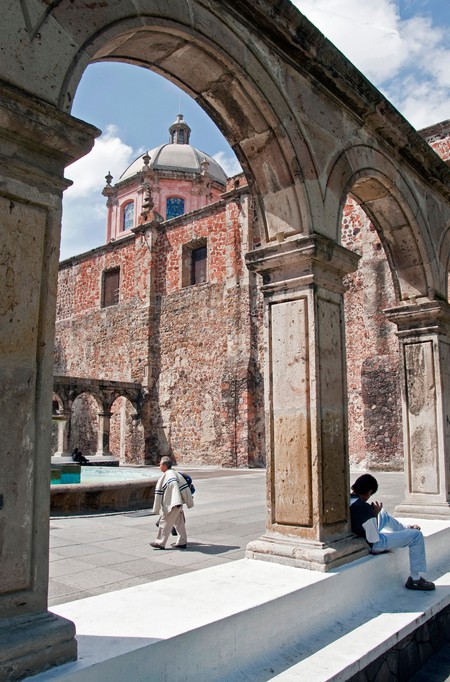 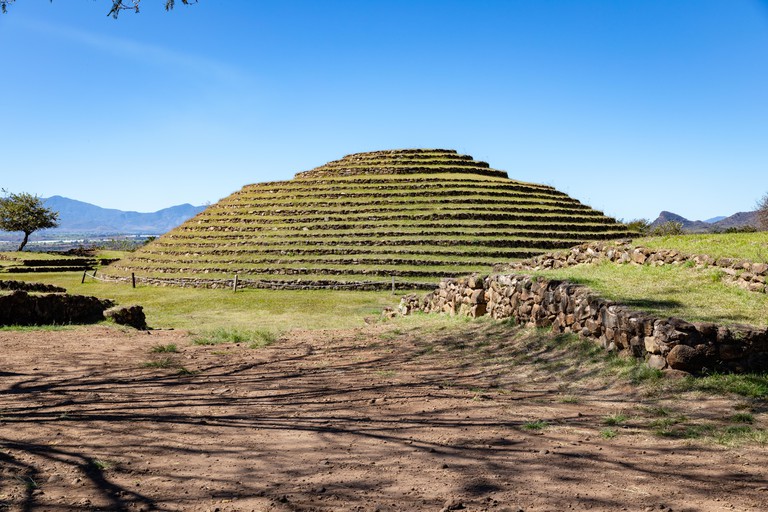 Pay a visit to the Guachimontones pyramids, an ancient site recognized by UNESCO | © Gerardo Martinez Cons / Getty Images
One of Mexico’s 35 UNESCO World Heritage sites, the Guachimontones are considered the jewel in Mexico’s archaeological crown. How they got there is shrouded in mystery: the pyramid structures have been recorded as being built by the Teuchitlán culture some 2,000 years ago, though some conspiracy theories suggest they were planted by aliens, or even constructed by the Jalisco government to attract tourists. Whatever the reality, this wonder is worth a visit – 26 miles west of the city center, reach it by bus or taxi.
Open In Google Maps
Teuchitlán, Guachimontones, Mexico
Give us feedback

Get a taste for quintessential Mexican cuisine at this colorful restaurant, known for adding a modern slant to traditional recipes. Highlights include smoked octopus with vegetable risotto, duck in adobo sauce with shrimp, and tostada de atún – tuna piled on a crisp tostada with guacamole. 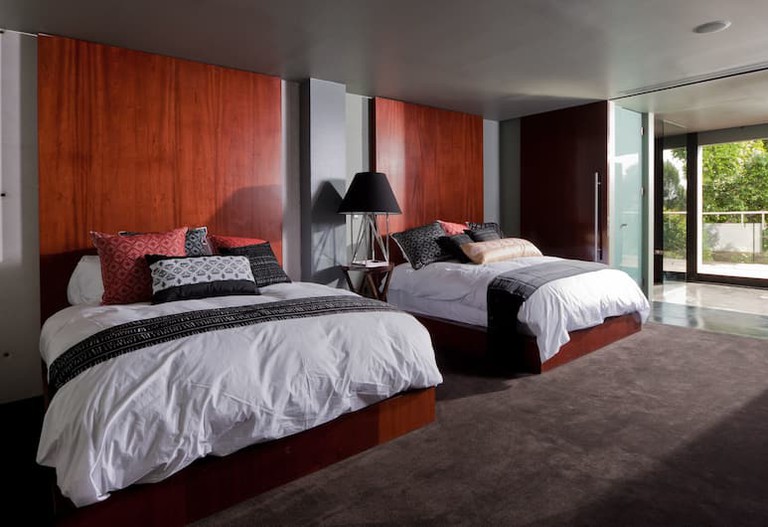 A suite at Hotel Demetria | Courtesy of Hotel Demetria/Hotels.com
View Rooms
Built as part of a larger vision to place Lafayette on the map as a neighborhood to visit for its arts and architecture, Hotel Demetria offers the full luxury works. Soak up views of the city, which is a 15-minute drive away, from its rooftop terrace with an outdoor pool.
EVERYTHING YOU NEED TO KNOW

Mexico City is not only one of the biggest capital cities in the world but also claims to be the capital city with the most museums. While it’s impossible to explore everything Mexico City has to offer in a matter of days, it’s a good idea to start with its canals and street food. 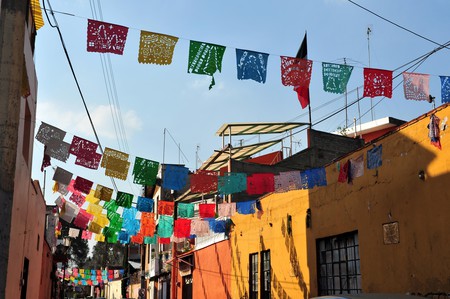 Taste the city on a food walking tour

Bursting with culinary treats like tostadas (corn tortillas) and chicharrón (pork scratchings), Mexico City’s street-food landscape is expansive; the best way to cut through the noise is with an in-the-know guide. Join on a half-day food walking tour to taste the city’s offerings, as you journey through an Aztec market, a classic cantina, street-food stalls and restaurants. 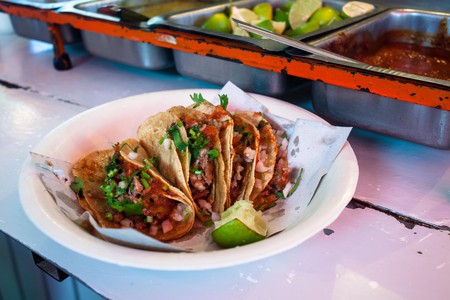 Explore the labyrinth of canals

One of the best ways to discover Mexico City is through its canals. Take to the famous waters of Xochimilco on a colorful trajinera (a gondola-like boat) as part of a full-day tour of the city. This trip will drop you off at the bohemian district of Coyaoacán, where you can explore the historic house museum of Frida Kahlo. 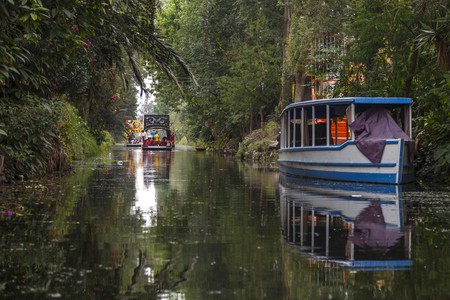 View Rooms
Transformed in 2015 by architect Javier Sánchez, downtown Mexico City’s Hotel Carlota prides itself on blending art, culture, creativity and innovation in its design and approach. Its 36 rooms are filled with artwork and design pieces, while it boasts a library, a pool bar and gastronomic experiences.
EVERYTHING YOU NEED TO KNOW

Local culinary specialities such as tlayuda (a pizza-style tortilla) and tamales (traditional corn husk), along with seven classic varieties of mole, cement Oaxaca as the culinary capital of Mexico. To discover the best of Oaxaca, eat your way around the city before checking out its nearby beaches. 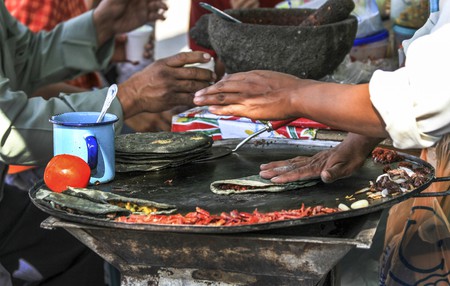 Snap pictures of the city’s landmarks

Explore Oaxaca on a guided walking tour, lasting four and a half hours. Starting in the town square, you’ll be sent back in time at the Temple of Santo Domingo de Guzmán and the Oaxaca Regional Museum, respectively. Built between 1572 and 1731, the temple is an example of Baroque architecture, while Mixtec and Zapotec archaeological exhibits are housed in the museum. Two of the city’s most popular markets are also on the itinerary, so bring some cash for local goods. 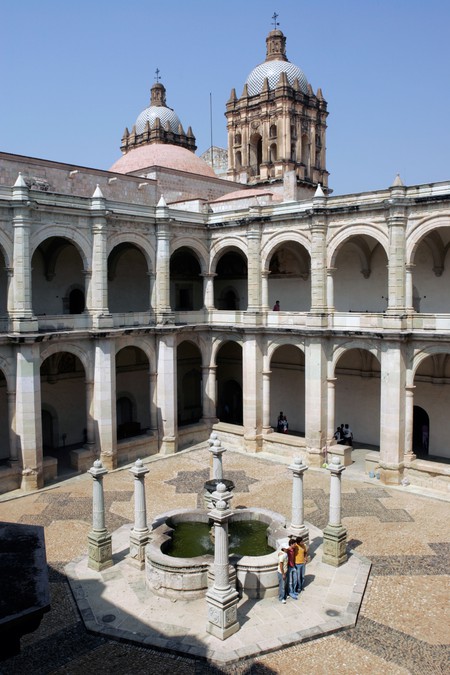 Pitiona Cocina de Autor is the place to go for food with a view. From its rooftop, take in the Temple of Santo Domingo de Guzmán, while you get stuck into traditional Oaxacan cuisine like duck with mole (a classic Mexican sauce) and smoked tuna. 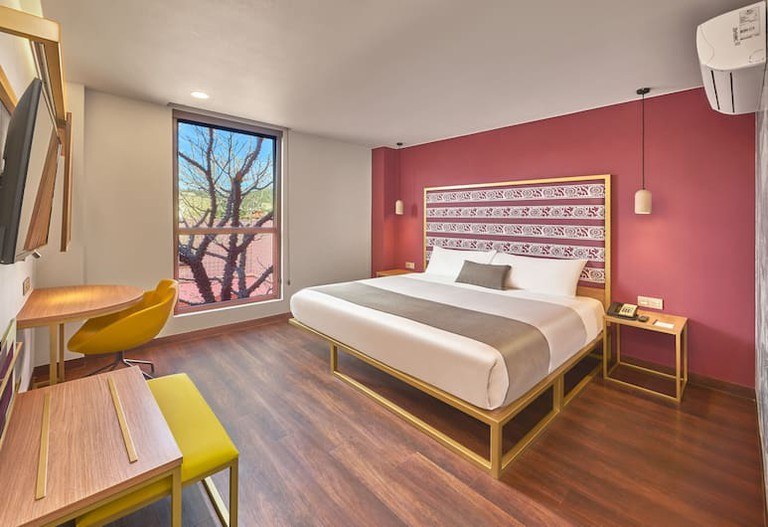 Based in the most convenient of locations, City Centro Oaxaca is just 10 minutes from landmarks like the Cathedral and the Temple of Santo Domingo, with the airport 25 minutes away. Props go to its contemporary design (bright walls are ubiquitous) and buffet breakfast.