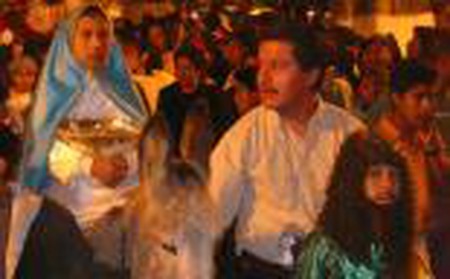 As Christmas traditions become increasingly globalised, it’s all the more important to preserve the unique holiday practices that characterise the different nations of the world. Culture Trip shows how Mexican culture can be better understood through its Christmas celebrations.

Like many aspects of Mexico‘s society and culture, Christmas mirrors Spanish traditions, and embraces other customs that reflect the region’s rich history, including elements from indigenous, the US and some German influence. 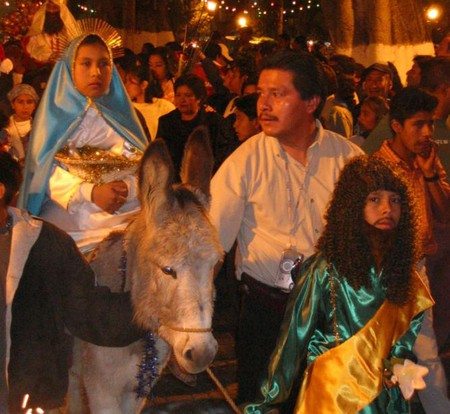 In Mexico, the Christmas season begins in early December and lasts until January 6. Yet Mexican families keep their nativity scenes displayed until February 2, when the dismantling of the scene is accompanied by a celebratory dinner of tamales and hot chocolate. The start of the season is commemorated with a tribute to the patroness of Mexico, the Virgin of Guadalupe, and is followed by a tradition known as Las Posadas – Spanish for lodging or accommodation – a religious march that re-enacts the journey of Mary and Joseph as they searched for an inn in Bethlehem. The march involves several participants going door to door with images of Mary and Joseph.

Las Posadas begins on December 16, and runs until Christmas Eve. Several marches can take place during this time, and hundreds, if not thousands of people take part in the celebration every year. 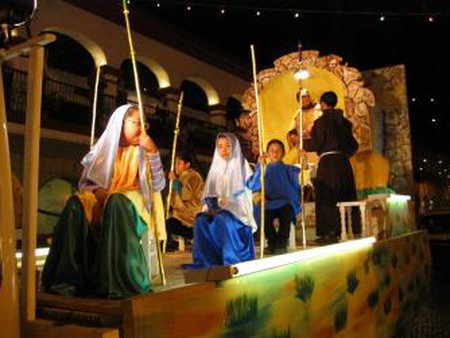 Another common sight during the Christmas season are ‘Pastorelas’, which roughly translates as ‘Shepherd’s Plays’. These are theatrical pieces enacted by amateur and professional theatre companies to spread the story of Christmas around Mexico. Although these performances differ in style throughout the country (some feature improvisation, tequila and audience participation) they all convey variations on the Christmas story. 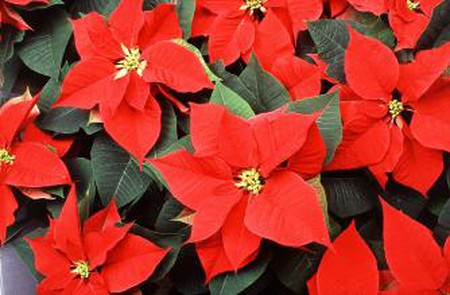 While more modern Western conventions, such as Santa Claus, are not featured prominently across Mexico during the Christmas season, the colour red is a common sight throughout the country in December and January. This is due primarily to the predominance of poinsettia flowers, often used in holiday floral arrangements. Christmas trees also became popular in Mexico in the 20th century as a result of the influx of expatriates to the country.

One of the biggest celebrations takes place on Christmas Eve, when millions of people around the country take part in the annual Christmas Eve feast and Mass. The Mass is known as the Mass of the Rooster, and its origins can be traced back to six years after the Spanish colonised Mexico. It includes elements from the old Mexican celebrations for their god, Huitzilopochtli, including fireworks, plays, food and dancing. The feast after the mass takes place at midnight, and features turkey, ham and bacalao (reconstituted fried cod cooked with onions, olives and other vegetables).
In contrast to the festive excess of the days leading up to Christmas, Christmas Day, perhaps unsurprisingly, is relatively quiet, and people tend to stay in, finish off leftovers from the feast and recuperate.