Chilate: What to Know About Mexico's Amazing Ice-cold Chocolate Drink 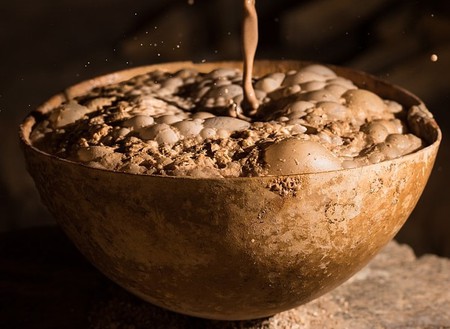 The Costa Chica region of Guerrero state in Mexico is noted for its population of Afro-Mexicans – descendants of African slaves brought to the New World in the 16th century. The region is also a noted culinary hotspot and its most iconic gastronomic offering is a delicious drink called chilate. Served ice cold, the drink is a gorgeous blend of chocolate, cinnamon, rice and brown sugar. It combines rounded and complicated flavors in a cooling, refreshing drink.

Chilate is found in restaurants or street stands throughout the state of Guerrero. In the beach town of Zihuatanejo, vendors offer the drink on Saturdays at the Eco-Tiangus Sanka. 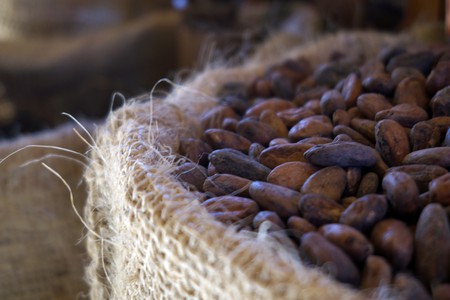 The drink also powerfully symbolizes the mixing of cultures in Mexico. The Afro-Mexican community, which makes up approximately 1.2 percent of the total population, has been ignored for centuries and the Costa Chica region is one of the poorest in the country. Yet the historic and cultural contributions Afro-Mexicans have made to Mexico have been vast. Several leaders of the Independence movement, including Vicente Guerrero and José María Morelos were of African heritage. 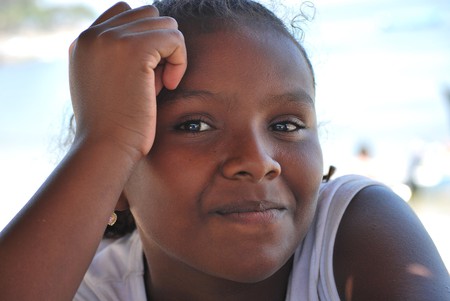 In Mexican gastronomy, the African influence is evident in the use of rice. Rice cultivation was brought to Mexico from West Africa in the 16th century. The inclusion of rice in chilate highlights the African roots of the drink.

The chocolate flavor of the drink symbolizes the indigenous cultures of Guerrero, who have intermarried extensively with African descendants in the state. Chocolate is native to Mexico and Central America, where cacao has been cultivated for at least 3,000 years.

For the Aztecs, chocolate was mostly a drink rather than a food, so chilate has more in common with the beverage known as xocolātl or “bitter water” by the Aztecs. The key difference however, is in the taste. The cinnamon in chilate gives the drink a spicy edge, but the brown sugar means the drink is anything but bitter.