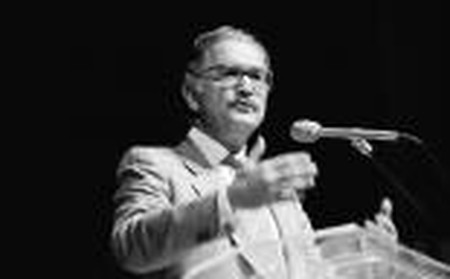 A leading figure of the Latin American Boom, the writer and essayist Carlos Fuentes was part of a flourishing continental literary movement in the 1960’s and 1970’s, including works by pre-eminent figures such as Gabriel García Márquez, Mario Vargas Llosa, and Julio Cortázar. 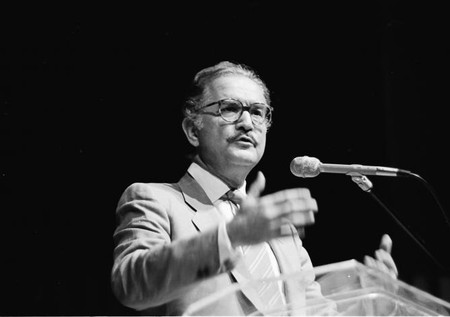 The son of a Mexican diplomat, Fuentes was born in Panama City, Panama in 1928, and spent much of his early adolescence accompanying his father on diplomatic duties in various cities across the continent, such as Buenos Aires and Washington D.C. Fuentes began his literary career while he was studying law at the National University of Mexico, later following in his father’s footsteps and becoming a diplomat in 1965, serving in capitals such as Paris and London. One of the early progenitors of the style that would later be termed ‘Magical Realism’, his first published work was the short story collection Los Días Enmascarados (The Masked Days) in 1954, featuring a series of fantastical, supernatural tales informed by Mexican mythology and history. He published his first novel when he was aged 30, titled La Región Más Transparente (Where The Air Is Clear, 1958). A panoramic portrait of the upper classes, from bankers to a society lady, this labyrinthine novel is also a controversial critique of post-revolutionary Mexico’s search for self-identity, exploring the tensions that arise between tradition and modernity. 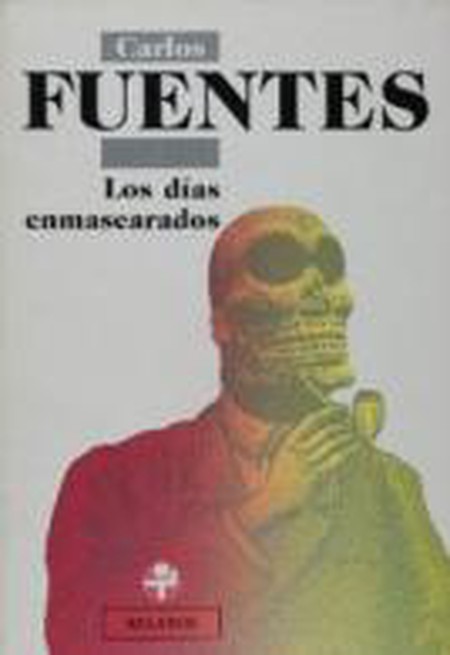 The central concept behind his work is the way in which the historical, mythological past informs the present, and seeps into the lives of individuals in unexpected ways. Combining socio-political and historical insight with fantasy, recurrent themes in his novels include the Mexican revolution, the dilemma of constructing a national identity, modernity and Mexico’s conflicted relationship with both Spain and the USA. Fuentes’s experimental style is informed by the literary avant-garde and is heavily influenced by the 20th century movements of Cubism and Surrealism. 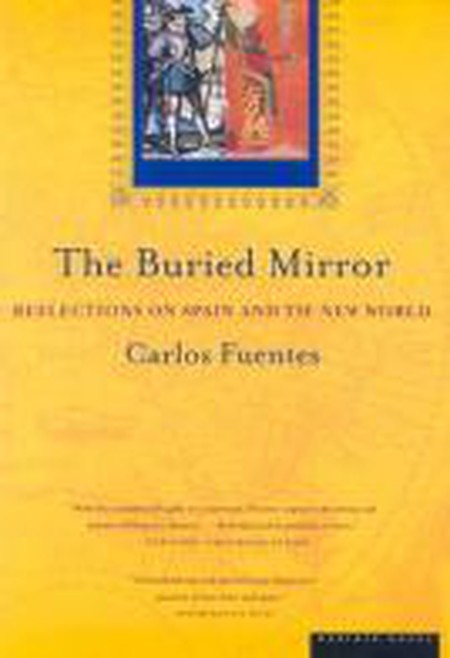 His novels often feature fragmentary, non-linear narratives and time structures, which reflect the complex, turbulent history of his country. Remarking on Mexican history, Fuentes states that ‘our political life is fragmented, our history shot through with failure, but our cultural tradition is rich, and I think the time is coming when we will have to look at our faces, our own past’. A prolific writer and essayist, other notable works include the surreal, time-shifting novella Aura (1962), Terra Nostra (1975) an ambitious, historical epic about Spain and Latin America, and his long essay on Hispanic cultures, El Espejo Enterrado (The Buried Mirror: Reflections on Spain and the New World, 1992). Fuentes is still writing today, and contributes essays to various publications. He remains a significant figure in the emergence of experimental Latin American fiction in the 20th Century.