Canto Cardenche: What to Know About Mexico's Most Sorrowful Singing Tradition 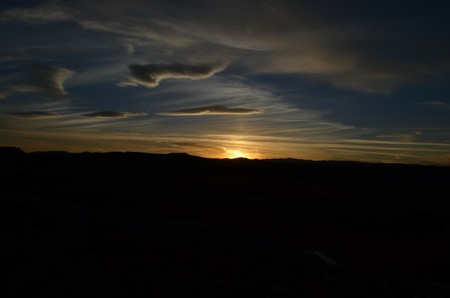 Canto cardenche – Mexico’s most haunting musical style – is little known outside of the country. But in a world of slickly produced singles and clever marketing, it represents a strikingly raw and vibrant musical style. Stirring, soulful and striking, the a cappella tradition recalls the slave spirituals of the United States. Here’s our guide to this incredible and often ignored musical tradition.

Songs of the Desert

Canto cardenche originates from the desert plains in the northern Mexican states of Coahuila and Durango.

The word “cardenche” actually refers to a desert cactus plant with painful, prickly thorns. It’s a significant detail because from the beginning, canto cardenche has focused on pain, both emotional and physical. The lyrics also describe the hardships of desert life and lost loves. Death above all, is an ever-present theme in the genre. 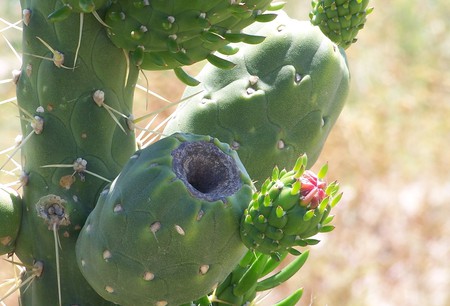 The songs are typically performed in groups of three, a capella, while the singers drink sotol, a distilled spirit made in northern Mexico which is believed to open the throat.

The tradition comes from a time when workers gathered on the outskirts of town after a day in the fields, to drink and sing. The singing style has been passed down from generation to generation since the 1930s but is currently in danger of extinction. The music is now only practiced in one tiny Mexican town in Durango.

The only stable and surviving cardenche group left in the world are Los Cardencheros de Sapioriz, a three-piece hailing from Sapioriz, the town mentioned in their name. 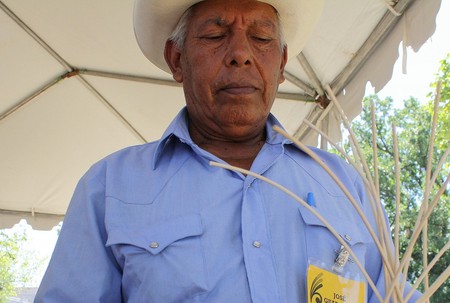 “To sing canto cardenche, you must feel it,” José Guadalupe Salazar, the bass voice of the group told the Smithsonian Folklife Festival. “It penetrates like the thorns of the cardenche fruit, which are even more painful when they are pulled out.”

In recent years, Los Cardencheros have grabbed some international attention. The group have performed in numerous cities in Mexico and in folk festivals in Washington D. C., New York and Paris. In 2008, Los Cardencheros were awarded the National Arts and Science Prize by the Mexican government.

The group’s most famous songs are “La Noche Llegará” (Night will Come) and “Yo ya me voy a morir a los desiertos” (I’m Going to the Desert to Die).

The second of these has been performed by several better-known folk musicians, including the composer and performer Juan Pablo Villa.

The Grammy award winning singer Lila Downs paid tribute to the canto cardenche genre with “Yo ya me voy” (I Am Going) from her 2006 album La Cantina.

“I think cardenche comes from the innate emotion present in all humans,” he remarked at the time. “It is like crying, the song is not based on any type of story, but on pure emotion.”