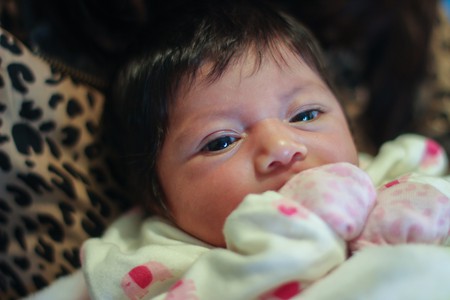 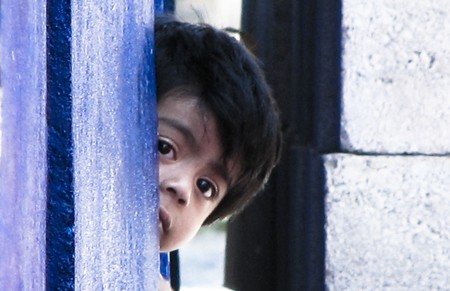 However, these figures are only representative of Nuevo León, undeniably one of Mexico’s most ‘Americanized’ states; the capital Monterrey is generally considered a far more US-style city than a Mexican one.

Perhaps this diffusion and proximity to US culture is the reason for the growing popularity of such names? This idea is supported by sociologist Manuel Yarto, who also points to the influence of telenovelas, celebrities and sports personalities as influences – Britney Spears immediately springs to mind, although the popularity of Brayan in particular remains a mystery.

Alternative theories suggest that Hispanicized versions of English-language names are used as an attempt to show some originality when it comes to baby naming. Yet, much like the mid-2000s boom of baby girls named Madison and the 2010s popularity of Ava – this seems counterproductive now that these names are commonplace in certain regions. 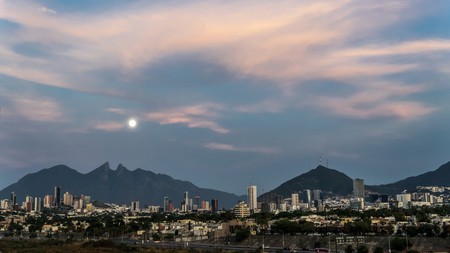 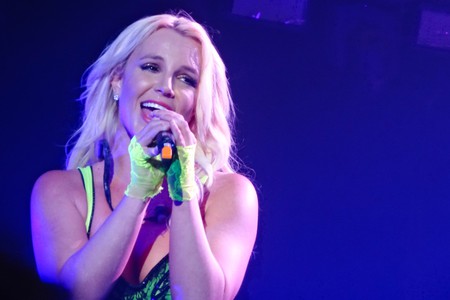 However, despite the recent trend for Anglicization, 2015 figures demonstrate that statistically speaking the most common Mexican name and surname combo remains the borderline-stereotypical ‘Juan Hernández Hernández’, with ‘María Hernández Hernández’ coming in a close second. As far as first names go, in 2015 the 10 most common female monikers were: Sofía, Camila, Valentina, Isabella, Ximena, Natalia, Mía, María Fernanda, Nicole and Melanie. The top 10 for males were: José Luis, Miguel Ángel, José Francisco, Jesús Antonio, Alejandro, Juan Carlos, Ricardo, Daniel, Fernando, Jorge. However, the presence of both ‘Nicole’ and ‘Melanie’ arguably still demonstrate the widespread influence of typically English-language inspired names – albeit those subject to less mockery.

Britany or María? | © viralplague/Flickr
Give us feedback