Best Things to See and Do in Mexico City This Summer 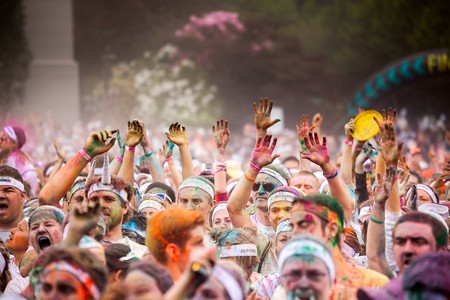 There’s no better place to enjoy the summer than in Mexico City, although the torrential rainstorms admittedly do put a bit of a dampener on things at times. Even so, if you’re stopping by the Mexican capital before August, here are all the top things you should do and see while you’re there – including exhibitions, food fairs, and other indoor options in case of rain.

Enjoy the coffee and chocolate festival

What better way to throw yourself into summer than with a coffee and chocolate festival in Mexico City? These events are regularly hosted by various different organizers, so if you miss one, there’s probably another one happening just around the corner. However, we’ve pinned down two gourmet food fests that could pique your interest and your appetite this summer – the Festival del Café, Chocolate y Otras Delicias on June 3–4 in Coyoacán, and the Festival del Chocolate y Café Artesanal on July 1–2 in Roma. 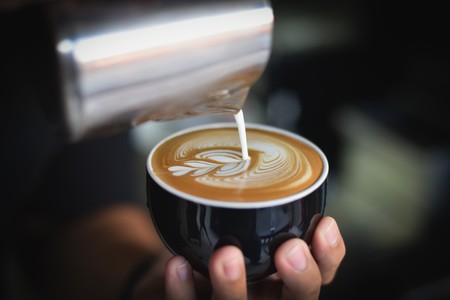 Get active at the Mexico City Color Run 2017

The Color Run concept has taken over the world, and this summer (on June 4, to be precise) you can try your hand at one in Mexico City. This edition of Color Run will be centered around the concept of “Dream,” and participants will be able to snap photos with unicorns along the way, as well as take advantage of color and foam stations positioned down the length of the three-mile (five-kilometer) route. Plus, there’s no better way to end a run in one of the world’s highest altitude cities than with a concert and a literal explosion of color. Tickets cost MXN$500. 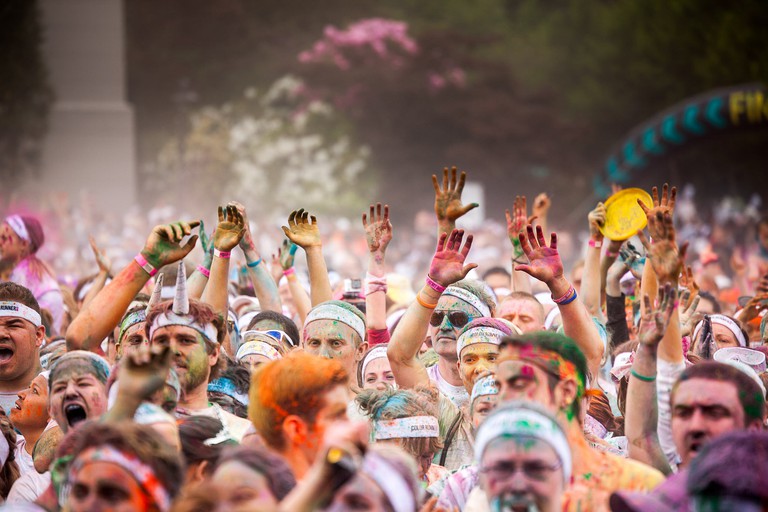 If getting doused in foam and colorful powder isn’t your thing, then you could take part in the Princess Run instead. This six-mile (10-kilometer) race will be taking place on July 23 down Paseo de la Reforma, and will see a bunch of participants coming together to take on a running challenge all while dressed as princesses – or at least wearing a tutu anyway. There are four categories to choose from for this women-only event: princess, queen, duchess and baroness. Entry costs MXN$420. 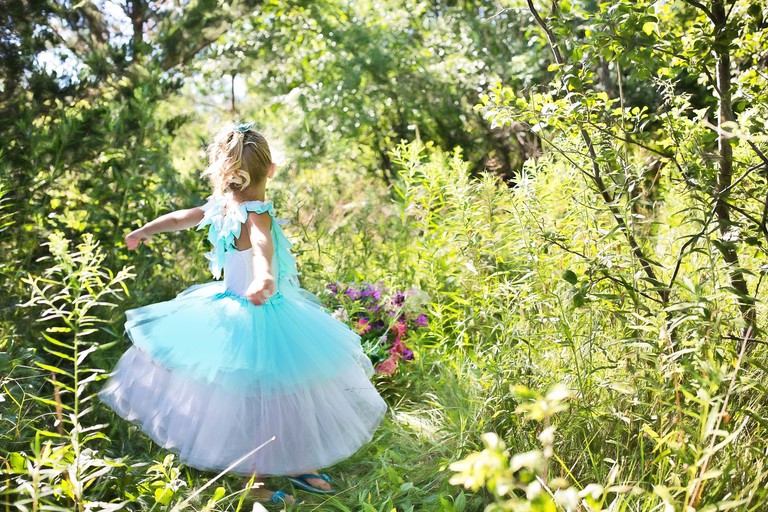 For something a little less active, then consider attending one of the many independent film screenings that will be forming part of the Festival de Diversidad Sexual en Cine y Video (Festival MIX México). This film festival is unique throughout all of Latin America, and runs from late May to June 24, tackling the central theme of freedom throughout each short film that is presented. Prices will depend on the event, but the opening screening of El centro de mi mundo (Die mitte der welt), which depicts the process of coming out of the closet, will be free entry.

Various locations across the city, depending on the screening and event. 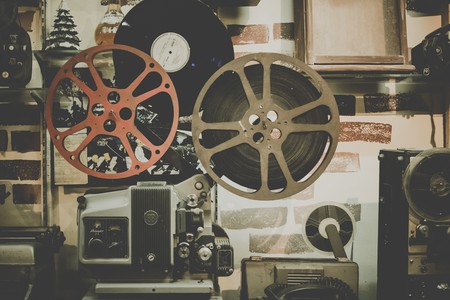 It sounds like a made-up event, but no, Mexico City will really be celebrating International Fairy Day (Día Internacional de las Hadas) on June 24 in Parque Hundido. However, the kitschy concept is actually a clever ruse to get participants talking about the importance of looking after the environment through the medium of… well, fairies. There will also be some more mystical attractions, including fairy coin courses, mandala workshops, and tarot card readings, as well as body and face painting. 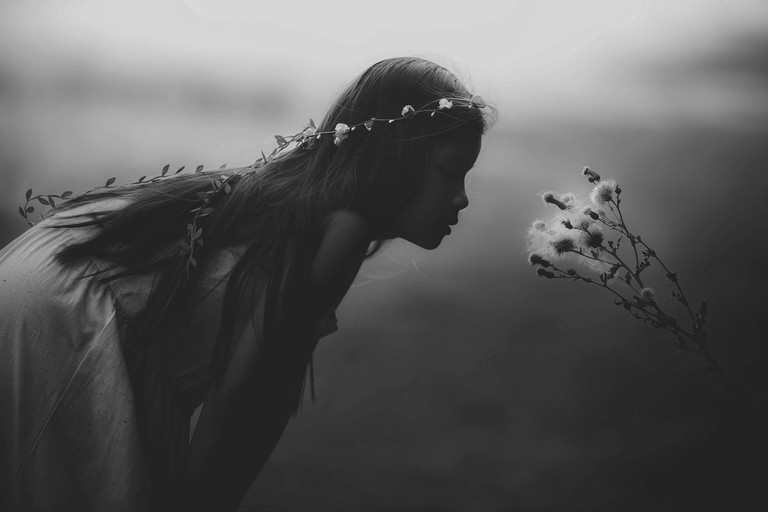 The Museo del Estanquillo is one of Mexico City’s top attractions any time of the year, but this summer it will definitely be a must-see, thanks to its excellently-curated exhibition, Una crónica de la nota roja en México. Focusing on the red top press’ obsession with chronicling tragedy, misfortune and death, the exhibit brings together works from top photo journalists like Enrique Metinides, as well as relics of huge historical importance, such as the blood-stained jacket of Maximiliano de Habsburgo. 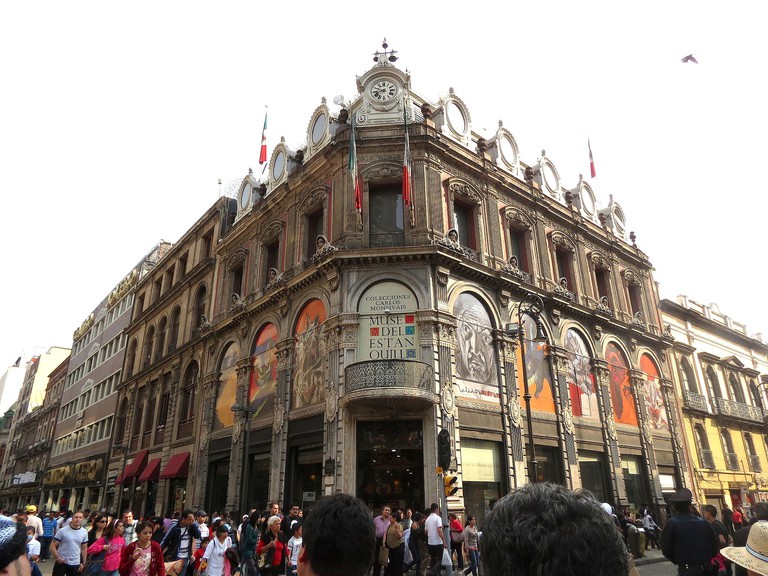 For a peek at daily life in Mexico, rather than an insight into the bloody and brutal behind-the-scenes events, then Keith Dannemiller’s Callegrafías photography exhibition is one for the to-do list this summer in Mexico City. Over the course of 40 superbly-shot pictures, he manages to depict everyday life for just some of the millions of Mexicans that call the capital city home, using everyday backdrops like plazas and metro stations as he does so. You can catch this fantastic exhibition from Tuesdays to Sundays, up until June 11. 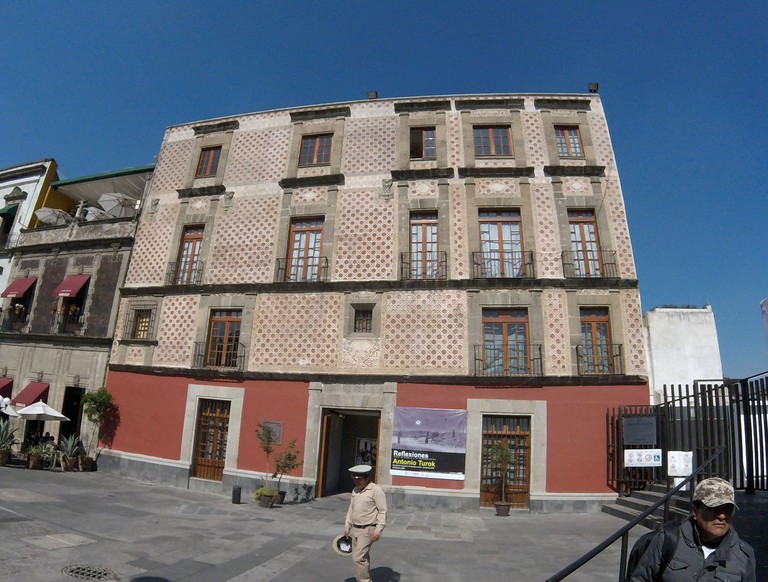 Get boozy at the World Class Cocktail Competition 2017

As we’ve reported already, Mexico City was chosen as the host city of this year’s World Class Cocktail Competition – a.k.a. the Liquid Oscars – and August will see the grand final take place at an as-yet-unconfirmed location in the Mexican capital. The most important cocktail competition in the world, its aim is to showcase mixology talent from around the world. This year, over 60 bartenders will be participating and Mexico will be represented by Fátima León of Fifty Mils. 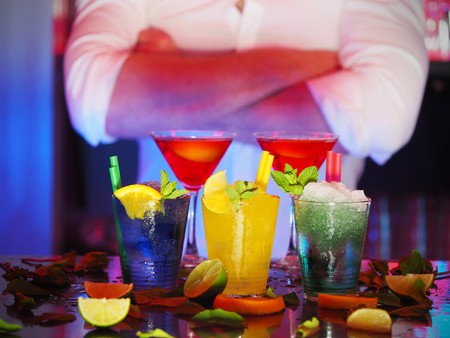 Go to the World Class Cocktail Competition | Pexels
Give us feedback