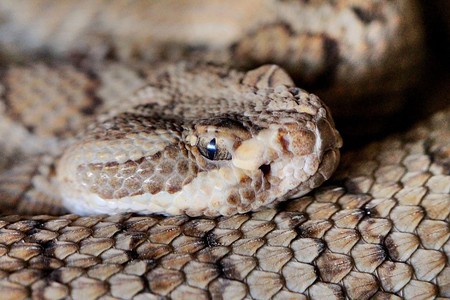 If you head to Mexico’s Baja California on your next visit, your greatest danger is probably going to be overdoing it on delicious Valley de Guadalupe wine. But like every wild place, this Mexican state has its own dangers of which you should be aware. Keep reading to discover the state’s greatest animal and insect threats and learn what to do if you are bitten or stung by one.

These desert scavengers have a venomous bite that at its worse can cause severe skin lesions that may need to be treated by skin grafts. They are yellowish-tan to dark brown and have long, thin gray to dark brown legs covered with very short, dark hair. Both females and males are venomous, and their most distinctive marking is a kind of “violin” pattern on their backs. These little biters are nocturnal and reclusive, and they like warm temperatures and have six eyes instead of the average eight for spiders. If you think one has bitten you, see a doctor immediately. 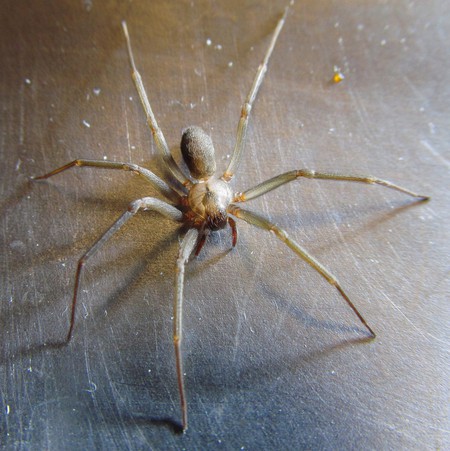 A rattlesnake should be relatively easy to avoid as long as you are paying attention; their rattle sound will warn you to stay away. In Baja, rattlesnakes can grow to around 30 inches long, and they usually have brown coloring with black markings on their bodies. They like to hide in rock piles, brush or trash heaps so that they can sneak out and eat some mammals and lizards. If bitten, it’s good to remember to keep the wound below heart level while you wait for help or are on your way to the hospital.

The stonefish has toxic spines located along the back of its body that can inject venom when it feels threatened. Stonefish are difficult to spot as they resemble rocks and hide amongst them, and they often injure fishermen who are trying to clear them from a lure. While they are just a few inches long, stonefish can deliver a lot of pain. 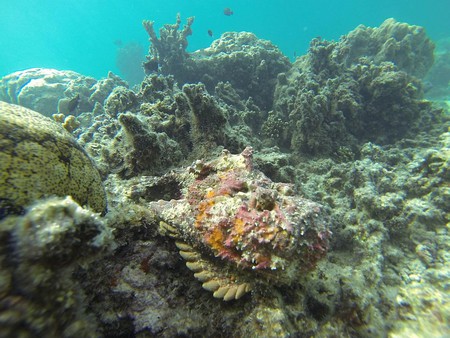 Stingrays along the coast of Baja California are very common. While they’re usually not deadly, they can cause extreme pain for anyone who happens to encounter them. Eastern Pacific round stingrays are the type most often found in Baja, and they grow to about 12 inches across. On the Sea of Cortez side of Baja, the season for stingrays is March to November. On the Pacific side, where the water warms up slower, stingrays are common in the summer months. If stung, it’s important to flush the wound with water and follow the necessary procedures so that the wound doesn’t become infected. 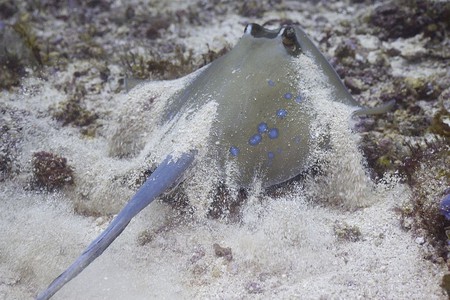 At about three inches long and with a yellow-colored body, the bark scorpion has longer pincers than other types of scorpions and a long tail. They can climb walls and trees, and you can find them under the bark of several types of trees in Baja California. Their sting is dangerous, especially for older people and children, and it can result in numbness, respiratory disease, and convulsions. It’s important to see a doctor immediately if you think a bark scorpion has stung you. 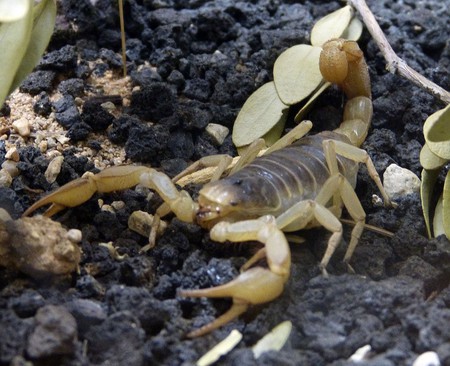 People have spotted cougar tracks in Baja’s Biosphere Reserve Sierra de la Laguna, but scientists and local experts believe that their numbers are still very small. In fact, these mountain cats will need a lot of environmental protection to have population numbers that are even sustainable. In general, cougars do not attack humans without warrant; they are most likely more afraid of you then you are of them and will want to get away from you as soon as possible. If you do run into one, there are a few things you can do, such as giving them an escape route and staying calm. 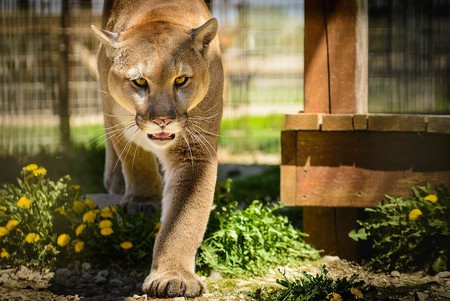