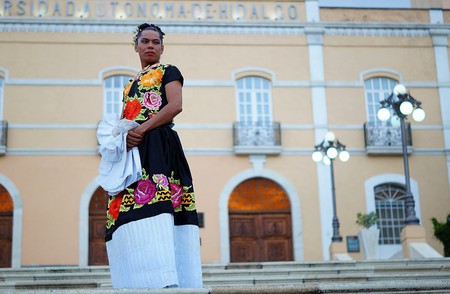 In May, activists accused a group of male politicians of fraudulently registering as muxe in order to take advantage of gender quotas for the upcoming elections. In total, 19 political candidates allegedly registered under Mexico’s “third gender,” despite 17 having no ties to the muxe community. The controversy has since sparked new discussions over gender politics in Mexico.

Muxes originated in Mexico’s Oaxaca region and represent a community of gender-queer individuals. Assigned male at birth, muxes self-identify across different genders and challenge occidental understanding of gender roles. They are often associated with western culture’s definition of transgender, although the muxe community is completely original to Mexico.

In this race, some of the male contenders wore traditional muxe dress to register for the role of mayor and assistant mayor. Muxes and women’s rights activists have denounced the candidates as dishonest, as the men don’t actually identify as part of the muxe community or transgender community or any LGBTQ community at all. 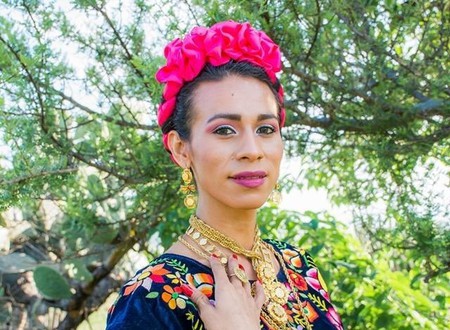 The state of Oaxaca requires that an equal number of female and male candidates run for local elections. According to voting guidelines, the candidate’s gender is determined by the gender to which they self-identity.

Activists say that by passing for muxe in this particular way, the aspiring candidates are “occupying spaces reserved for women.”

“We investigated and found out that these are not transgender women,” muxe activist Naomy Méndez told Culture Trip. “They have not undergone any hormonal treatment nor any identity change. Most importantly, they are not truly committed to sexual diversity.”

The electoral council in Oaxaca announced that the candidates may be barred and their political parties fined.

Nevertheless, Méndez was pleased that two muxe candidates had registered in the state.

“We are happy that two candidates from our community are campaigning for a role in the municipal government. We see that as a major achievement for the LGBTQ community.”

Last year, after a five year struggle, Mendez became the second muxe in Oaxaca to legally change her name. The first was Amaranta Gómez, a prominent muxe activist who co-founded the México Posible party and ran as its candidate for federal deputy in 2003. 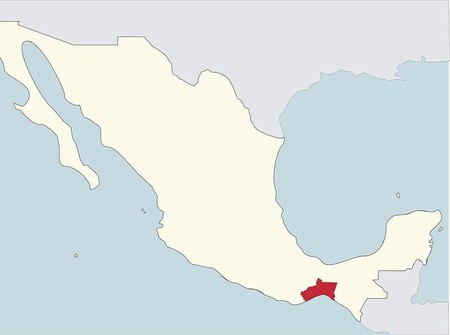 In recent years, the muxe community has become increasingly visible in the international press. As fierce debates over bathroom access and transgender troops flared in the United States, some international outlets featured stories on muxes, who are sometimes referred to as belonging to a “third gender.”

Tolerance towards muxes in Zapotec indigenous communities in Oaxaca is considerably higher than towards the LGBTQ community in other parts of Mexico. One anthropological study from the early 1970s estimated that six percent of the population of a Zapotec village identified as muxe.

Traditionally, many muxes are either artisans or merchants or primary caregivers in their parents’ household. Activists such as Méndez and Gómez are pushing for greater muxe involvement in public life.

According to Méndez, the news that local politicians have been looking to take advantage of muxe identity will only further galvanize the community.

“We should be occupying these public posts,” Méndez said. “We don’t need a non-LGBTQ person to represent us. We are perfectly capable of representing ourselves.” 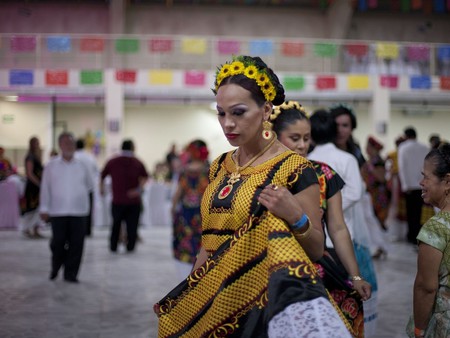