Mexico is in many ways a forward-thinking country when it comes to gay rights, legalising gay marriage before the United States. However, there are still many prejudices which exist in Mexican society and the use of homophobic language is far more common. Having said that, Mexico City is possibly one of the best places (alongside Guadalajara) to visit as a gay man or woman, so here’s our comprehensive LGBTQ guide to the capital.

Check out the Zona Rosa

Easily the most well-known gay-friendly district in Mexico City, the Zona Rosa is a neighbourhood situated alongside historic Juárez and just above cosmopolitan Roma. Here you can find any number of gay bars, sex shops and excellent sights and sounds to occupy your days. The most notable street for bars has to be Calle Amberes. If you’re not sure where to begin, however, you could sign up for the Jotitour by contacting the tour guide directly at archivosymemoriasdiversas@gmail.com. 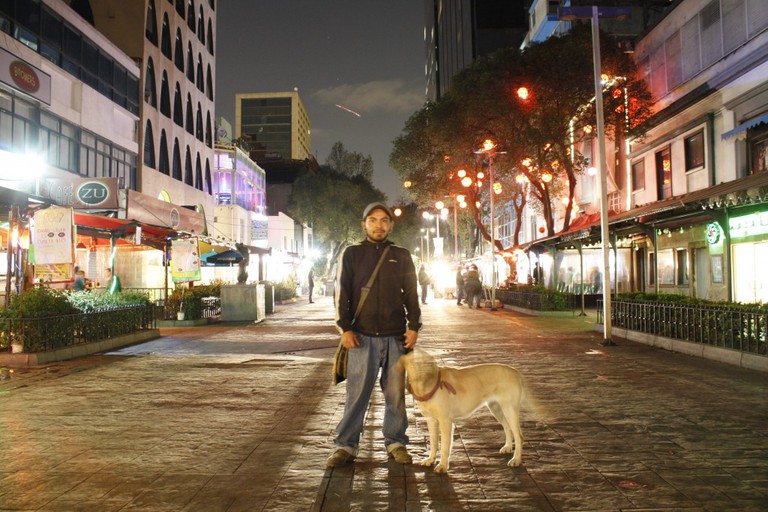 Go to some gay bars and clubs

Speaking of which, you have to dive into Mexico City’s gay oriented nightlife. In the Zona Rosa you can find Kinky Bar (a popular spot that has ladies night every Thursday). Alternatively, head to the elaborate cabaret and burlesque shows at La Sacristía, to the legendary Botas Bar, where you can enjoy some strippers or Cabaretito, which regularly hosts lesbian nights. If you’re interested in partying, let’s just say you won’t be short on options in Mexico City. 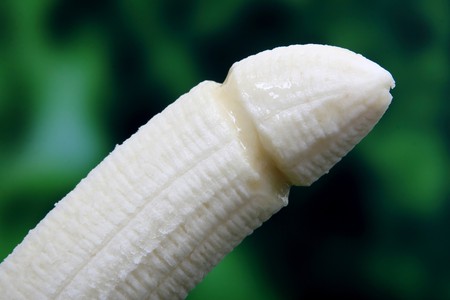 Stay in some gay-friendly, gay-owned hotels

While there are no longer any hotels in Mexico City that cater specifically to gay guests, there are still many that are welcoming and excellently located in the gay-friendly districts of the city. The most obvious one is the beautiful The Red Tree House in Condesa, a gay-owned B&B that has some spectacular rooms and a friendly atmosphere. Equally, you could stay in one of Mexico City’s most memorable hotels, the Condesa DF, which is cosmopolitan and well-located. 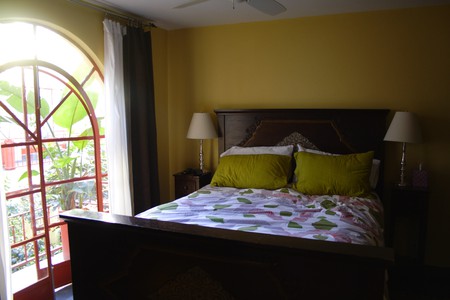 Stop by So.do.me, a gay sauna

Stop by this gay sauna for a relaxing afternoon in Mexico City. Made by and for the gay community of the capital, whether residents or visitors, So.do.me is a new concept that has an intriguingly punny name and an excellent location. It prides itself on top notch levels of hygiene, safety, and comfort and is a great meeting place for those looking to experience something new in Mexico. 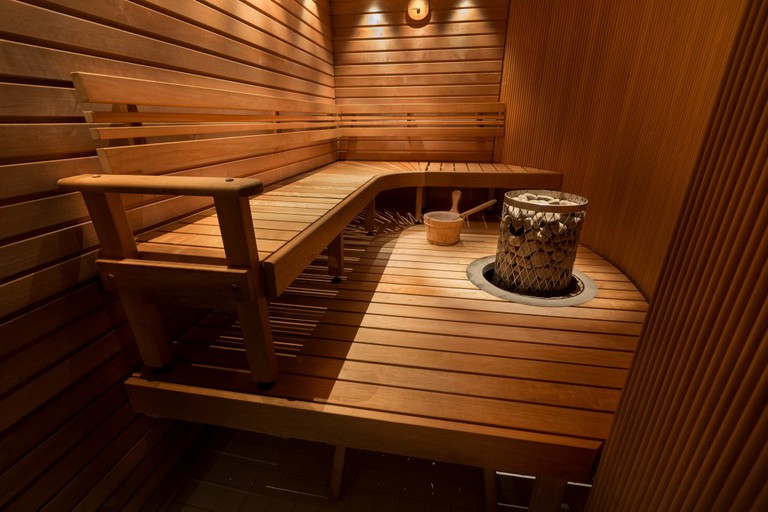 Head to some sex shops

If you prefer to live out your fantasies on your own time though, we recommend going to one of the capital’s many excellent sex shops, a variety of which specialise in toys and advice for gay couples in particular. A classic of the Zona Rosa is Gold Dreams, supposedly Latin America’s oldest sex shop, although Diversex Condonería is perhaps somewhat more information driven. Finally, the well-known if not imaginatively titled Erotika Love Store is a perennial favourite. 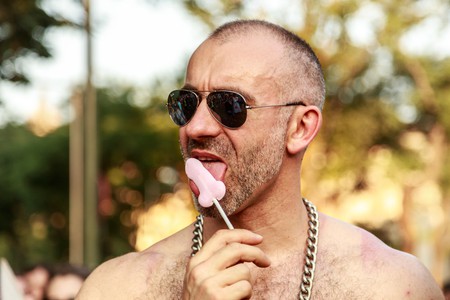 Named for a famous Juan Gabriel quote, Lo que se ve no se pregunta is an exhibition focusing on the trans community in particular, which will feature terminology to help people understand the difference between frequently confused terms like transgender and transsexual. There will also be photographs, paintings and sculpture amongst other items, as well as a time line of trans history.

Latin America’s biggest Gay Pride event takes place in Mexico City, typically around late-June time, although the dates can vary year on year. One of the biggest events of the gay calendar, you can’t really afford to miss out if you find yourself in Mexico City at the right time, and the after party in all the city’s clubs and gay bars naturally promises to be huge. 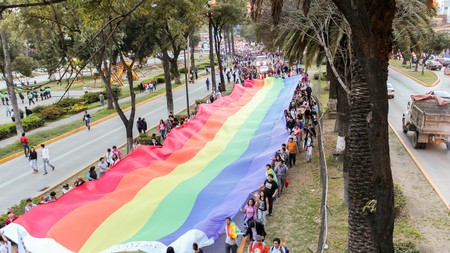 Get literary at Armario Abierto

While you can find a small selection of sex toys stocked at the appropriately named El Armario Abierto (The Open Closet), it predominantly focuses on sex books, magazines and publications, many of which are queer-oriented. If you’re looking for information, this is the place to stop by; they have books about sexuality, LGBTQ issues and even literature on sexual and gender violence. This is the perfect spot to stop by if you’re in need of a little education, and you know it’s reliable because it’s run by two of the country’s top sexologists. 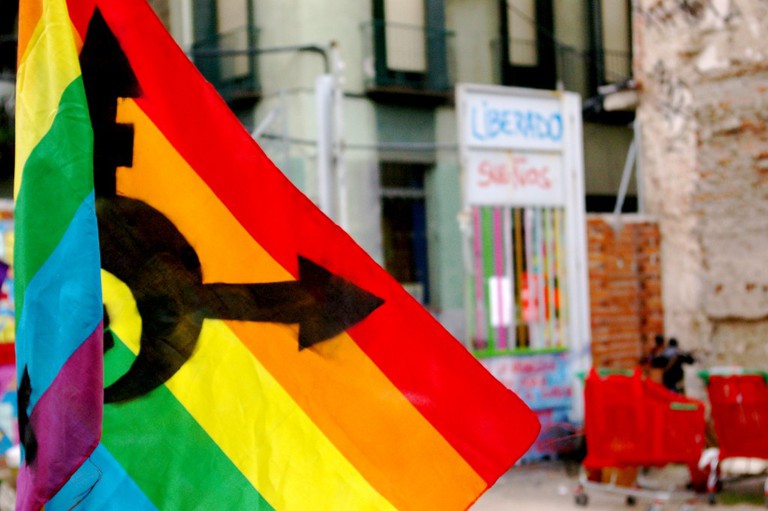 Get tested at the community centre

So it may not seem like the most exciting holiday activity, but it is one of the most important. If you find yourself worried about your sexual health when in Mexico City, we recommend you head down to one of the many clinics that can give you the full gamut of tests and some much needed peace of mind. The Centro Comunitario de Atención a la Diversidad Sexual is one specifically targeted to the queer community, which also offers legal assistance should you need it. 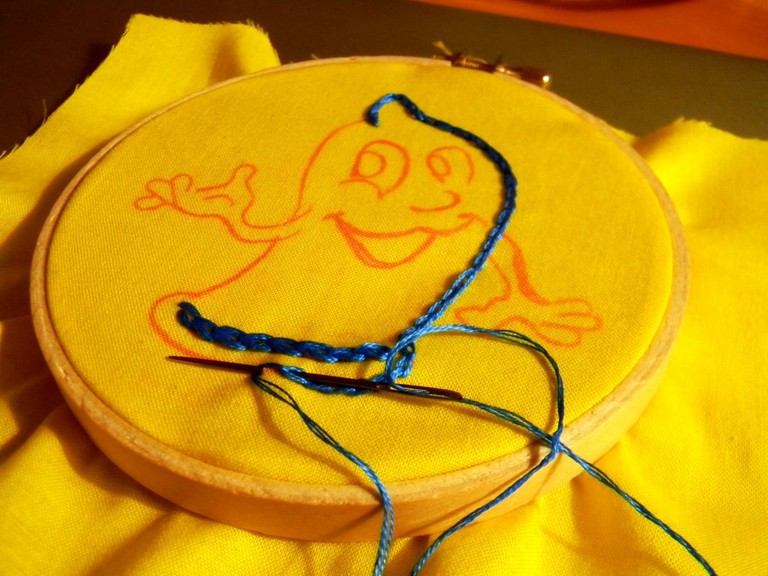 A classic of the gay scene in Mexico City is the co-called Taller de Martes, which was started way back in the 1980s during a period in which the gay community was misunderstood and poorly catered for. Once held in El Taller, it can now be found every Tuesday in La Belle Époque from 8.30pm – 10pm. There are typically talks focused on the queer community and sexual health that can help you find a network of queer friends in the city. 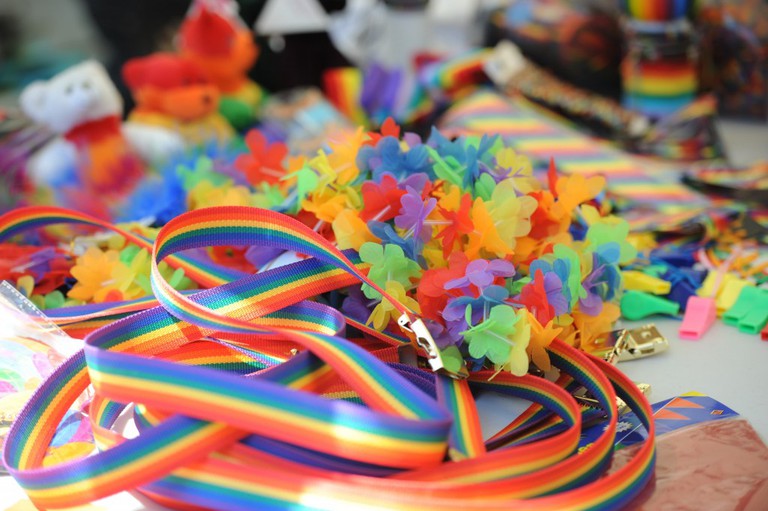