In global pop culture, the fermented Mexican drink pulque is often side-lined in favour of the more marketable and popular tequila and the increasingly popular rising star of the Mexican spirit world, mezcal. However, pulque is more than worth a try, given that it is Mexico’s oldest drink with a history richer than its taste; here’s everything you need to know.

Like its close cousins, tequila and mezcal, pulque is made from the maguey plant which is native to Mexico. Pulque can be made nationwide from around 70 types of the agave plant, and it is typical of the central states such as Hidalgo, Mexico City and Tlaxcala. Its name in all likelihood comes from an erroneous Spanish misinterpretation of the Nahuatl octli poliuhqui, or ‘spoiled pulque’, rather than its actual name iztāc octli, or ‘white pulque’. Understandably, many people find the milk-like, foamy and viscous quality of pulque slightly off-putting, and combined with the yeasty taste, it’s no wonder many people decide to pass on this Mexican drink. Flavoured versions massively increase its palatability. 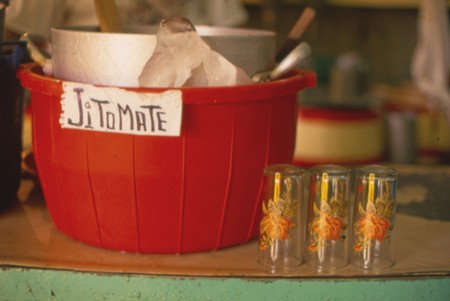 The production of pulque requires at least 12 years of maturation from the agave plant, which will then die to produce sufficient aguamiel for pulque production. Instead of allowing the centre of the plant to produce its one lone flower, pulque cultivators remove the flower stalk, instead giving aguamiel reserves the chance to build up. The liquid is then collected and carefully, artfully fermented. In the Aztec period, superstitious brewers were to abstain from sex during the 7- to 14-day fermentation period of the pulque. However, pulque is notoriously temperamental, spoiling rapidly and turning sour at the drop of a hat (sometimes literally, as superstition dictates that wearing a hat in the pulque fermentation building is bad luck!). Yet despite its short lifespan, which limits commercial success, pulque has a surprisingly high nutritional value. 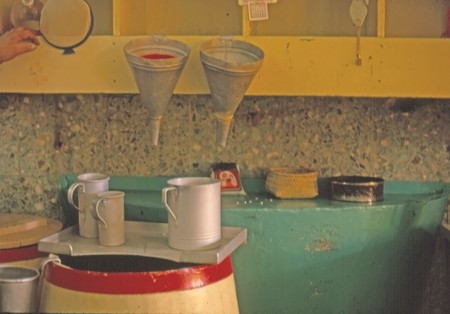 The origins of pulque, which date back over 1000 years, are incredibly murky. While many myths and legends relate pulque to the goddess of maguey, Mayahuel (with one theory alleging that aguamiel is her blood), others put forward the idea that Toltec woman Xochitl discovered this sour alcoholic beverage. Further suggestions attribute pulque to the so-called ‘first drunk’ Tlacuache who discovered aguamiel, drank it and presumably felt the effects the morning after.

In the Mesoamerican period pulque was actually considered sacred, to be consumed only during special occasions and by a select few, including the soon-to-be sacrificed. It was thought that the alcohol would ease their suffering. Other worthy imbibers of pulque included the elderly and pregnant – perhaps they assumed it would ease their suffering too. However, with the arrival of the Spanish and the conquest of the Aztec empire, pulque became a mass produced drink of the people, especially those of alleged ‘lower caste level’ and it has somewhat of a reputation for being a drink of the lower classes to this day. 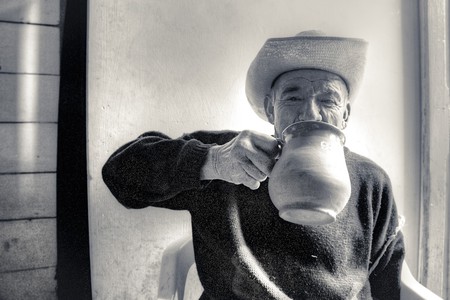 Having passed through phases of intense popularity, regulation and popularity once again – including a period during which Mexico City had over 1000 pulquerías and a train ran daily through Hidalgo transporting this Aztec nectar – popularity is currently at a low. However, modern day Mexico City still has a number of pulquerías at which you can taste test this centuries old drink. Served by jicareros from an ice filled barrel using a half-gourd implement called a jicara, one of the city’s best pulquerías is Pulquería Las Duelistas.

Pulque | © katiebordner/Flickr
Give us feedback