An Introduction To Mexican Literature In 10 Works 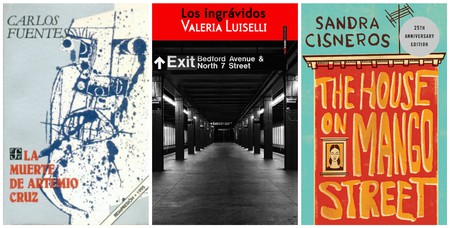 The world of Mexican literature is sometimes underrated in comparison to the literary strength of South America, which is dominated by authors like Gabriel García Márquez, Paulo Coelho and Isabel Allende. However, Mexican authors are a force to be reckoned with; with big-hitters like Octavio Paz and Juan Rulfo, as well as often lesser known poets like Rosario Castellanos, here’s our introduction to Mexican literature in 10 key texts.

The unrivalled classic of Mexican literature, Juan Rulfo’s Pedro Páramo (1955) received a lukewarm reception upon its initial release, before becoming the critically acclaimed novel that it is today. Pedro Páramo, which details the journey of protagonist Juan Preciado as he goes in search of his father following the death of his mother, is widely considered to be based in the real Mexican town of Comala, Colima. Notable not just for its excellent plot but for being a pre-cursor to magical realism as a whole, this novel hugely influenced Gabriel García Márquez. 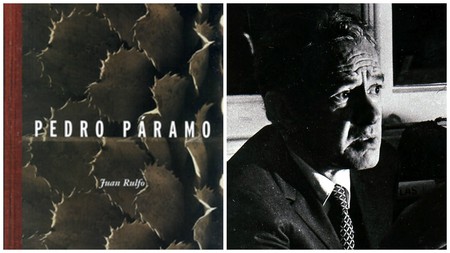 Another equally, and perhaps more globally, recognised Mexican novel is Como agua para chocolate (1989). A more developed example of magical realism than the above text, Laura Esquivel’s debut novel follows Tita as she tries to unite with the love of her life, Pedro. However, due to various familial interferences and complications, things don’t quite work out as planned. Cooking is a key factor throughout the text, and each chapter begins with a recipe. There is also a 1992 film based on the book. 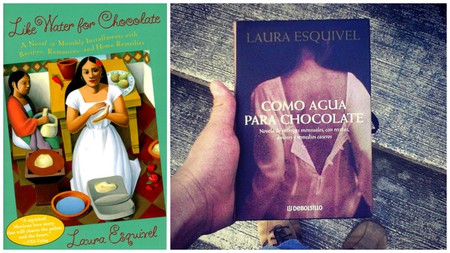 A non-linear, short and semi-autobiographical novel by the author Nellie Campobello, who is incidentally perhaps better known as a ballet dancer who founded the Mexican National Ballet and directed the Mexican National School of Dance for a period. Cartucho (1931) is most important due to its status as one of the only female visions of the Mexican revolution, and its favourable presentation of Pancho Villa and his supporters. Critics even suggest the impact of Campobello’s accounts influenced later Mexican authors like Elena Poniatowska and Juan Rulfo. 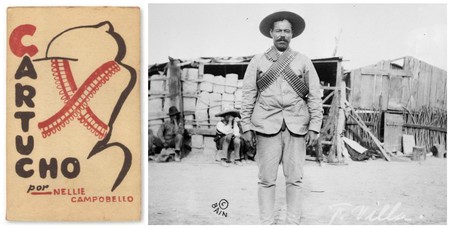 One of Mexico’s brightest contemporary talents, Valeria Luiselli has so far published three texts – Papeles falsos (2013) is a collection of essays, whereas Los ingrávidos (2012) and La historia de mis dientes (2015) are novels. Having been mentored by Mario Bellatín, the works of Luiselli are essential reading for anyone interested in the world of Mexican literature, contemporary or otherwise and her debut is arguably the best place to start. She’s widely translated into other languages too. 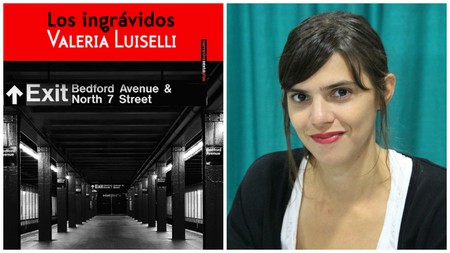 Speaking of Bellatín, this Peruvian-Mexican writer is the author of another key Mexican text; Salón de belleza (1994). If you’re short on time, yet still want to dive into the world of Mexican literature, the haunting Salón de belleza is the place to begin. In just 60 pages, Bellatín narrates a parable-like tale that ruminates elegantly on life, death and the ousting of the unwanted from the care of society. It also has, peculiarly, an intriguing focus on tropical fish which forms a core part of the novella’s message.

A notable poet of the 20th century, forming part of the Generation of 1950, Rosario Castellanos also has both a cultural centre and a park in Mexico City named in her honour. Poemas (1953-1955) (1957) is a great starting point to get to know this poet, whose poem ‘Valium 10’ is widely considered as great a work as Sylvia Plath’s ‘Daddy’. She regularly wrote on feminist topics and despite her early death, left an impressive legacy that warrants her inclusion on our introduction to Mexican literature.

The House on Mango Street by Sandra Cisneros

Mexican-American author Sandra Cisneros first published her seminal, brief text, The House on Mango Street, in English. Even so, it definitely ranks as one of the must-read books for a true introduction to the country’s literary heritage, written as it is by a Chicana and about Chicano culture. Based in Chicago, the birthplace of Cisneros herself, it’s a slight, coming-of-age story which follows the tale of Esperanza Cordero and is now regularly included on school syllabuses across the US. 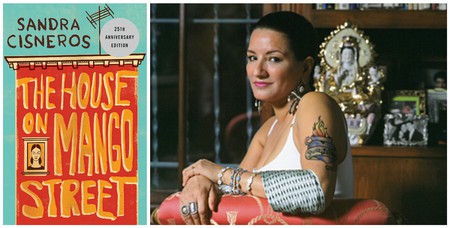 Octavio Paz is almost certainly one of the first authors who comes to mind when you think of Mexican literature, so the inclusion of his essay El laberinto de la soledad (1950) is practically a given. Easily his most famous text, despite his broad repertoire of essays, novels and literature, El laberinto de la soledad primarily focuses on Mexican identity, honing in on particular events or traditions, such as the Revolution, the 1968 student massacre and the Day of the Dead. A stand out element of this essay is Paz’s examination of the Mexican phrase la chingada.

Another author that wrote about the horrific events of 1968 was Elena Poniatowska, in her seminal text La noche de Tlatelolco (1971). In this text, the French-born Mexican author collated testimonies about what happened in the run-up to the brutal killings in Mexico City, as well as provided eyewitness accounts of the actual events themselves. A holistic account of the tragic and supposedly government ordered murders, it makes for essential, if unsettling, reading. Similarly, her 1988 text Nada, nadie. Las voces del temblor is equally important. 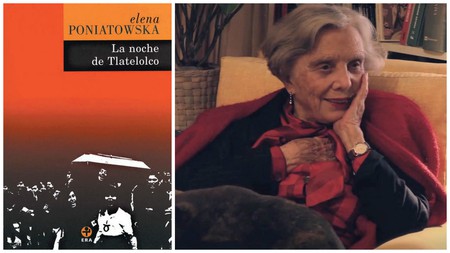 Finally, the importance of Carlos Fuentes’ 1962 novel La muerte de Artemio Cruz cannot be underestimated. Not just considered one of Mexico’s seminal texts, but one of Latin America’s as a whole, La muerte de Artemio Cruz narrates the fictional accounts of protagonist Artemio Cruz’s experiences during the Mexican Revolution and the ultimately corrupting influence that power can have even over revolutionaries.