An Introduction to Indigenous Huichol Art in 15 Stunning Artworks 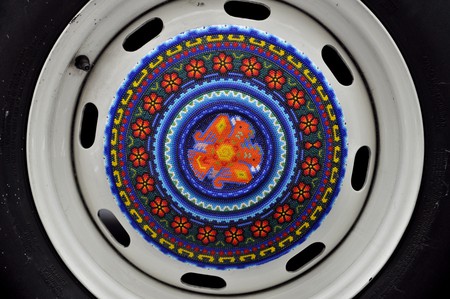 Huichol hubcaps on the Beetle | © katiebordner/Flickr

The Huichol people of Jalisco, Durango, Zacatecas and Nayarit, Mexico, known in their native language as Wixáritari, are globally recognised for their fantastically intricate, spiritually significant and brilliantly colourful bead and string folk art, which command high prices and even higher respect. Here’s a brief pictorial introduction to their work.

A brief history of Huichol Art

While Huichol art is a relatively wide umbrella term, it is most commonly thought to encompass the production of beaded and string art (the former of which developed out of the latter), which is always brightly coloured and features symbols, animals and designs which are centuries old and of great significance to the Wixáritari people. Nowadays, these artworks are principally produced for commercial purposes, using mass produced yarn and beads, although Huichol folk art would originally have been made from natural objects like shells, seeds and even coral, amongst other semi-precious stones and items.

Beaded Huichol art is typically seen in the form of jewellery and bowls, but also masks and wooden animal figures, whereas the wax-and-yarn artworks (popular amongst Durango-based Huicholes in particular) tend to be wall hangings. The one consistent thread (excuse the pun) running through all modern Huichol art is the religious significance of each piece, as well as its status as a valuable source of income for Wixáritaris. 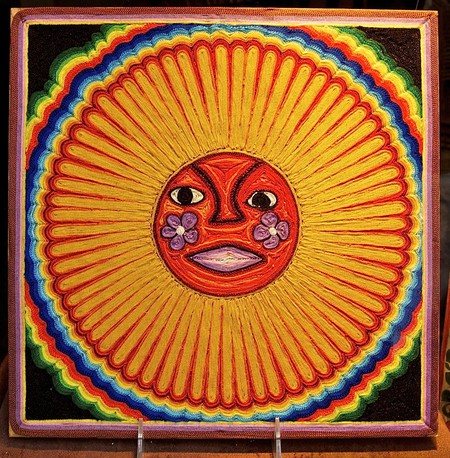 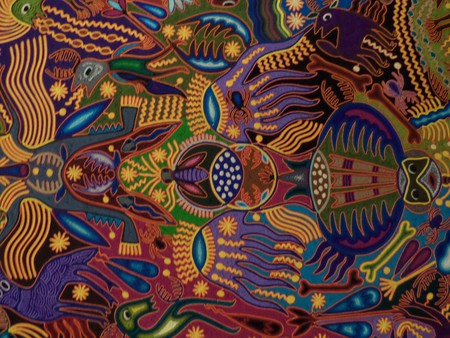 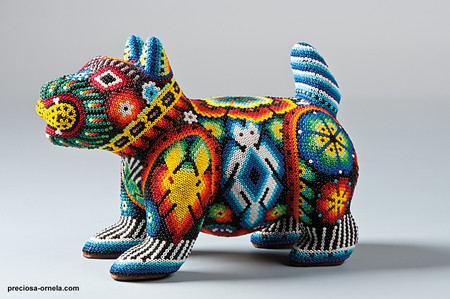 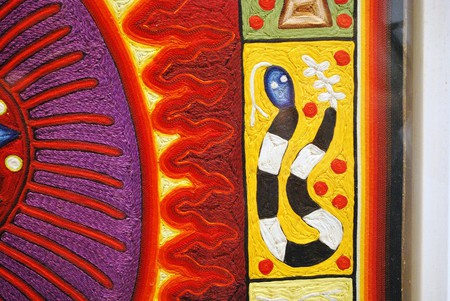 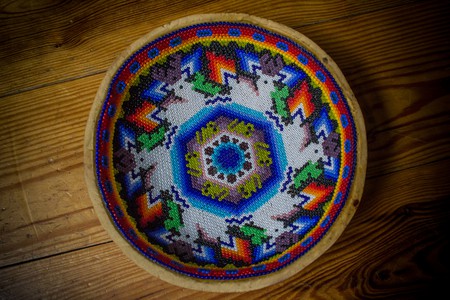 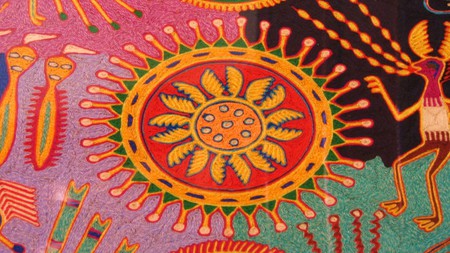 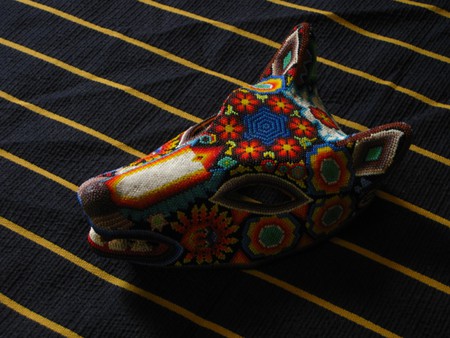 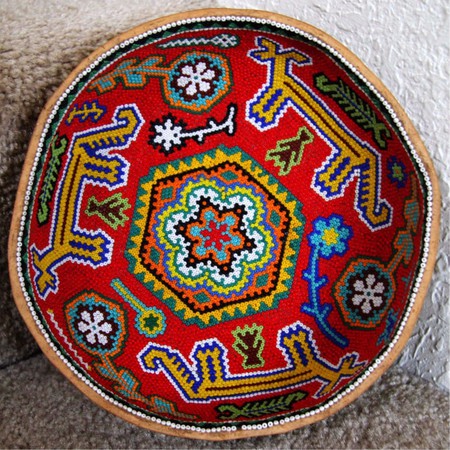 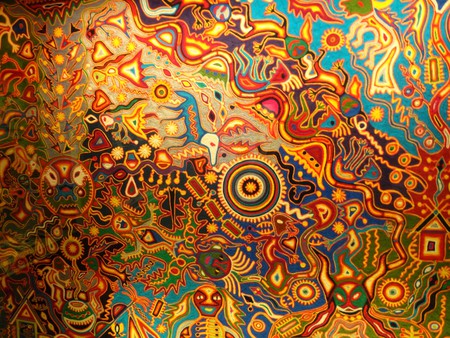 Huichol hubcaps on the Beetle | © katiebordner/Flickr 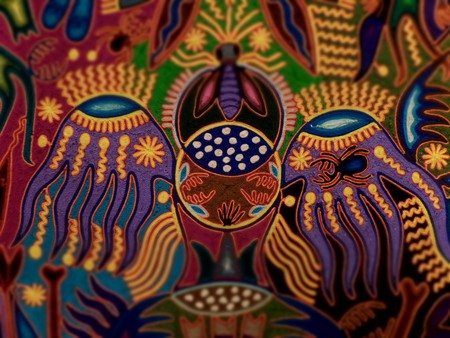 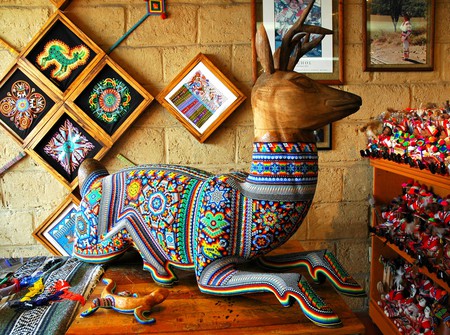 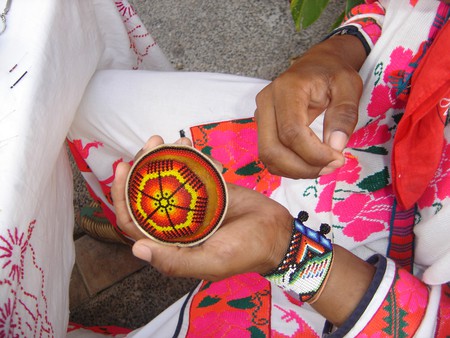 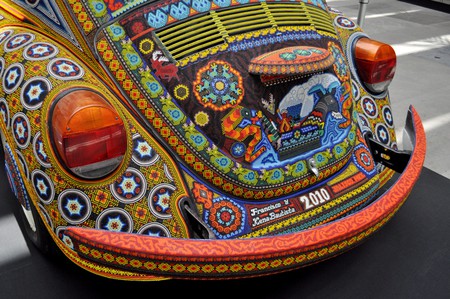 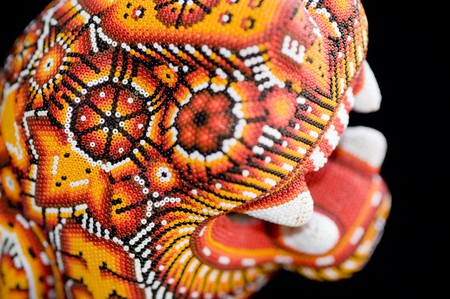 Orange Jaguar | Shutterstock
Give us feedback