An Alternative Guide To Mexico: Unusual Things To Do & See

La Mona | © Martha Silva/Flickr
As one of the world’s top tourist destinations, it can be hard to feel like you’re having a truly ‘unique’ experience in Mexico. From the hordes of travellers that flock to the Caribbean coast to the Spring Break partiers who flood Tijuana and Puerto Vallarta year-on-year, you can be left wondering if there’s anything alternative to try in the country. Well, the answer is yes! Here’s your guide to the most alternative sights and sounds of Mexico.

We’ve featured this fascinating destination before at Culture Trip but it’s worthy of another mention in this alternative guide to the country. The Museo Subacuático de Arte (MUSA, for short) is an underwater sculpture park located off the crystalline coastline of Cancún which was designed as an alternative way to replicate and replenish coral beds. Beneath the waves you can admire more than 400 sculptures in several different locations either by snorkelling or diving around them. 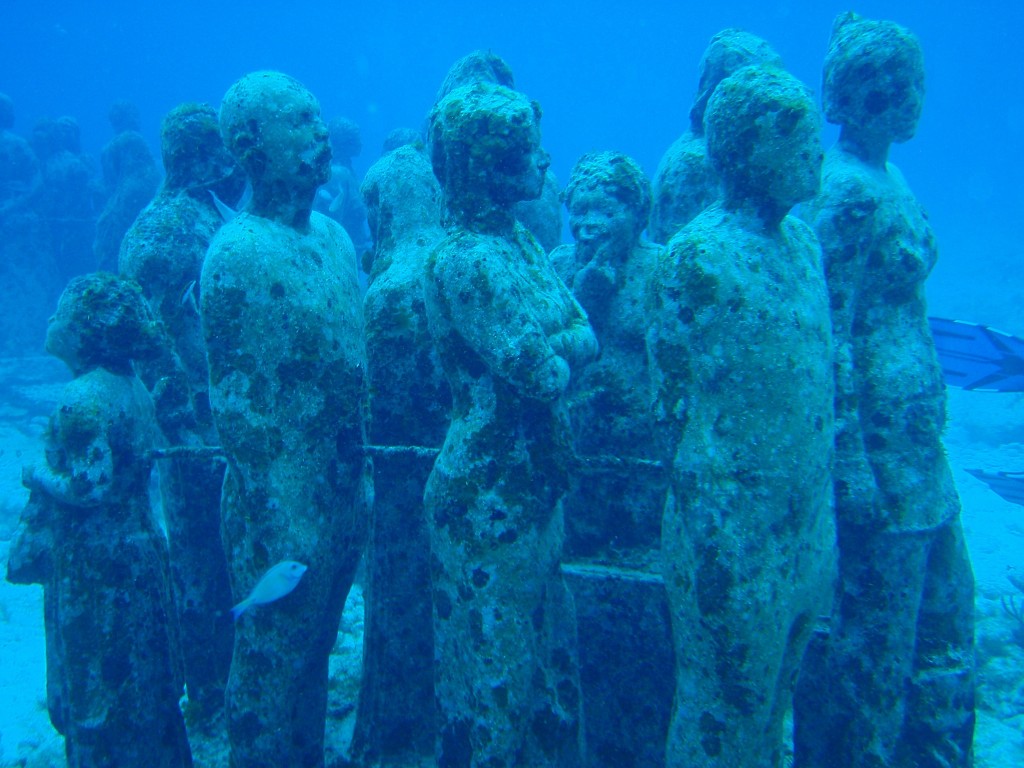 Mexico City’s Mercado de Sonora has something of a legendary reputation among both residents and visitors to the capital alike. This mystical destination claims to have the remedy for any kind of ailment, from bad energy to a run of bad luck and money problems. While your answer might come in the form of a soap, powder or potion, it remains to be seen just how much it will actually help you but, after all, they say the mind is the most powerful muscle of all… 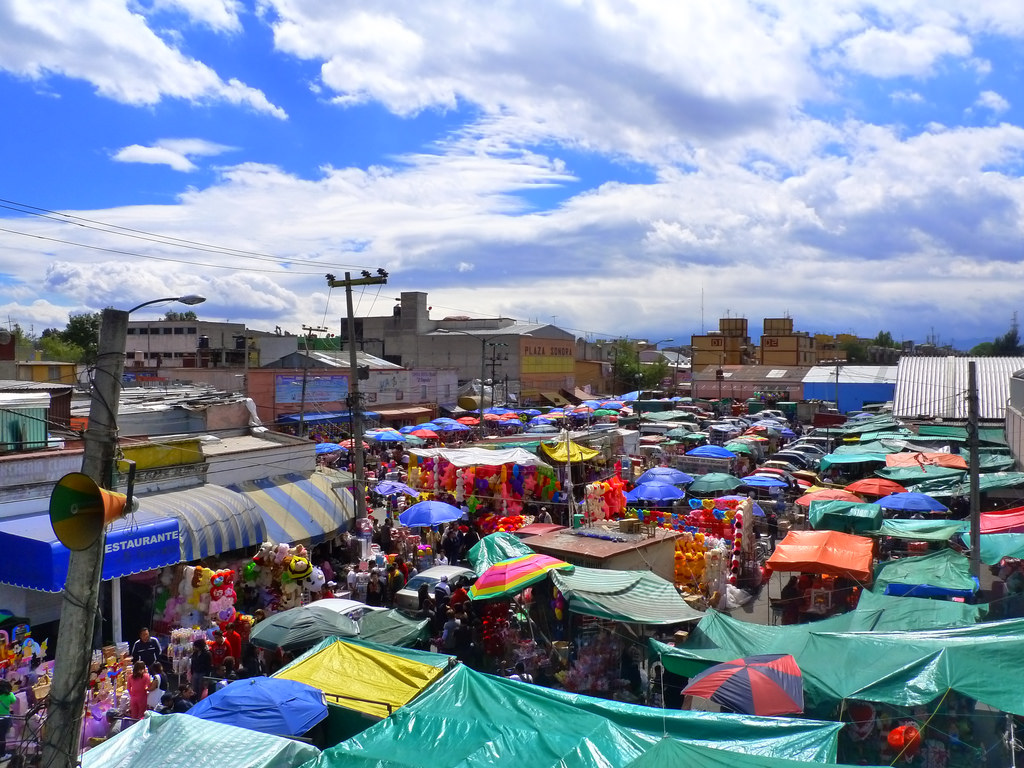 Why not stop by the National Museum of Death when you’re next in Aguascalientes? While it may seem a bit morbid to marvel over exhibits dedicated to that most natural of human experiences, it’s also incredibly fascinating – and makes for a great holiday anecdote. The role of death in Mexican culture and folklore is strongly highlighted, but if you find your taste for the morose isn’t satisfied in Aguascalientes, head to Chihuahua and take a look at the legendary Pascualita. Rumour has it she’s actually the embalmed, deceased daughter of the former shop owner. 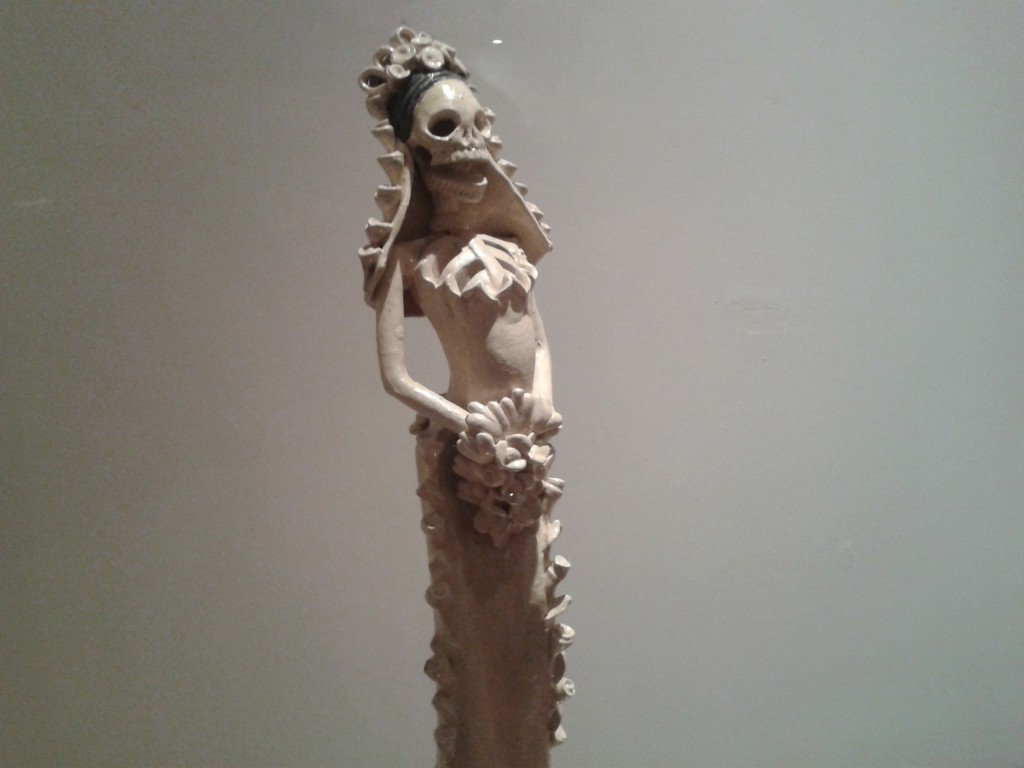 Night of the Radishes Festival

This is another weird and wonderful local tradition we’ve covered before, but the undeniably unique Noche de los Rábanos festival in Oaxaca is definitely one of the more alternative festivities you can check out in Mexico. Dedicated to the carving of elaborate structures, scenes and models with radishes, this festival attracts literally thousands of curious visitors in its one-day-a-year run, with many aiming to buy their Christmas dinner centrepiece. 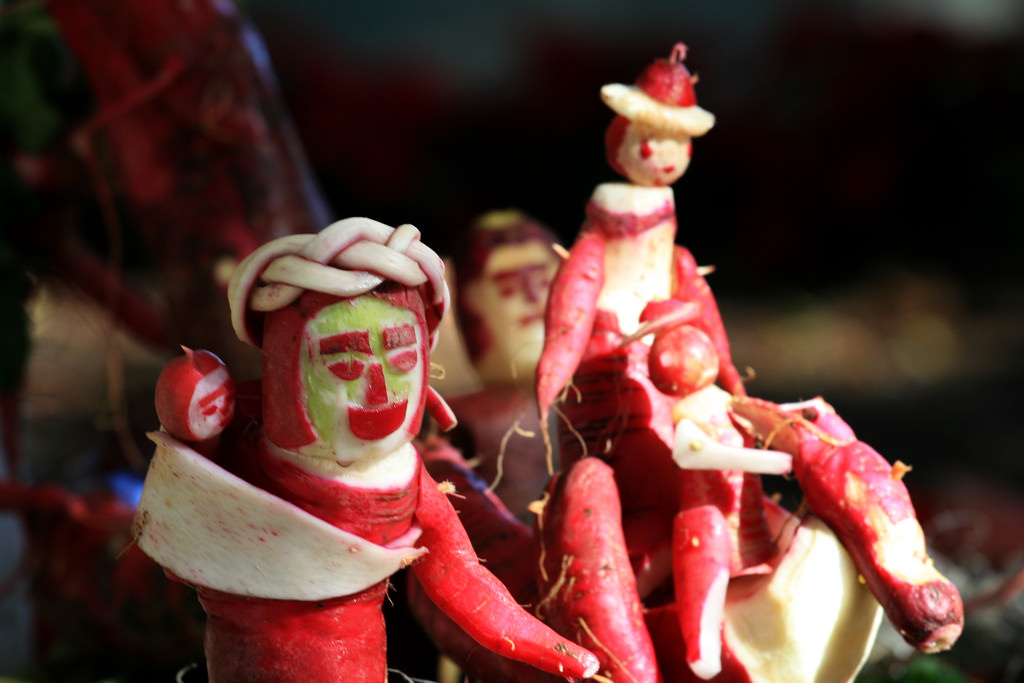 Night of the Radishes | © Drew Leavy/Flickr

You may be wondering why what, at first glance, seems like a bog-standard waterpark is featured on an alternative guide to Mexico. Well, what makes Hidalgo’s Parque EcoAlberto stand out is their over a decade long, weekly tradition of hosting what they call ‘Caminatas Nocturnas’ (Night-time Walks). These four hour long hikes are in fact realistic replicas of what border crossings are like, with the aim to show the harsh reality of the efforts made by desperate migrants when they cross the border between countries. 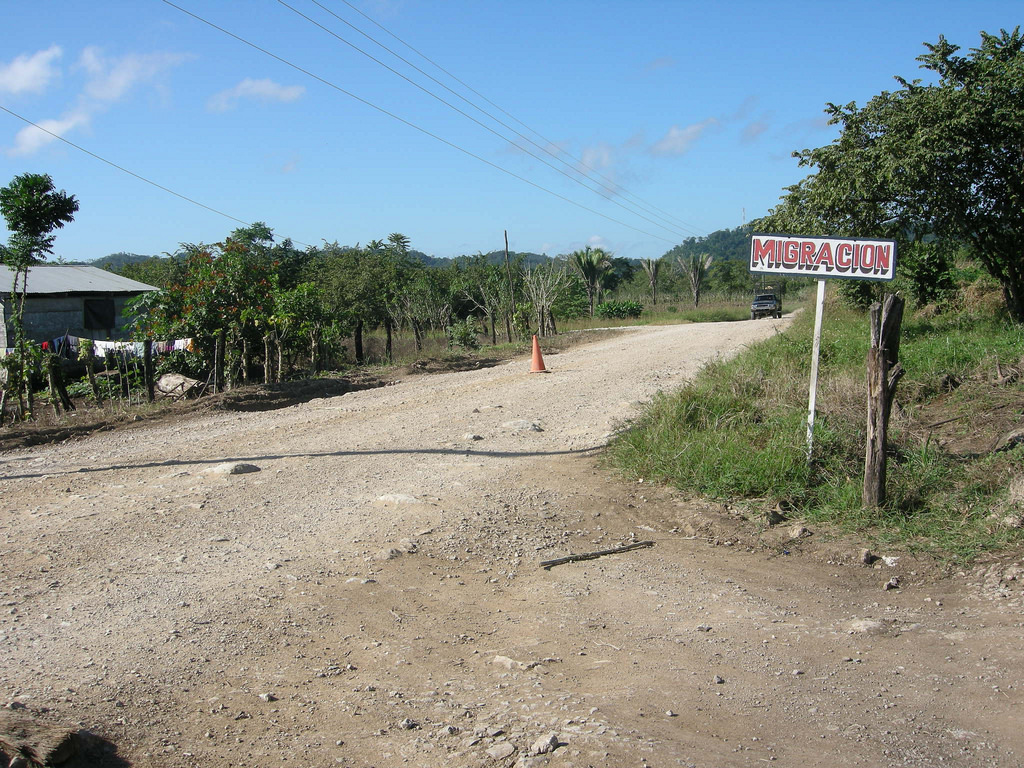 The figure of María Sabina is well-known around Huautla de Jiménez for her evening rituals with magic mushrooms, and in her hometown, you can still take part in this trippy experience. Over the years, María Sabina got high with John Lennon, Bob Dylan and numerous interested ‘researchers’ who wanted to write about her rituals. While Sabina was sadly loathed at the time of her death, many visitors still travel to this dusty town to give magic mushrooms a go. 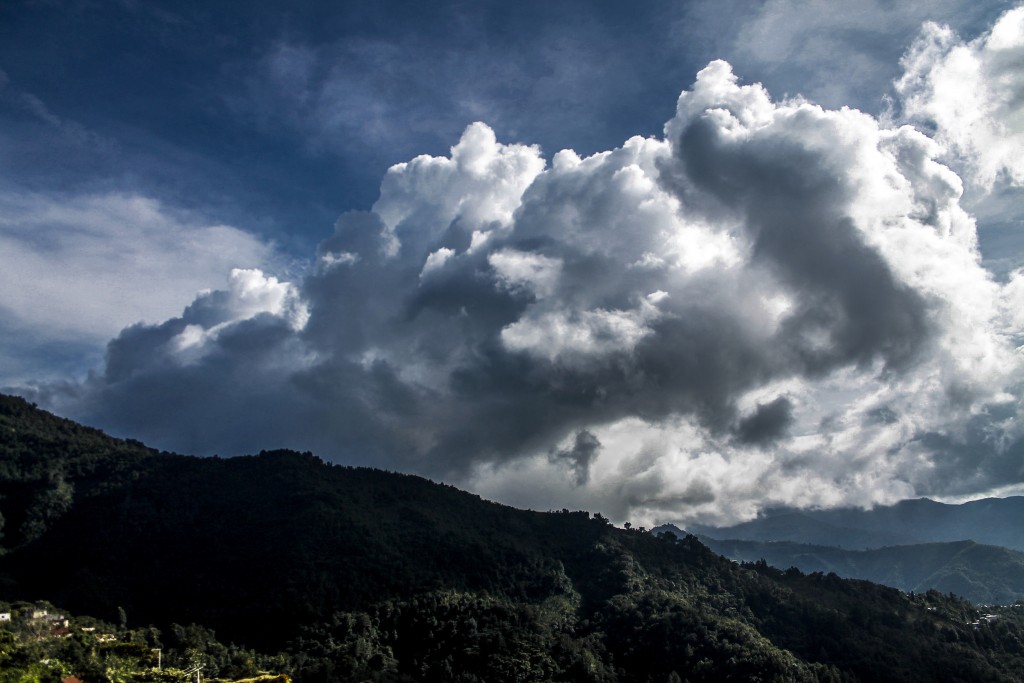 Mexico is famed for its elaborate and, to some outsiders, rather odd Day of the Dead traditions at which altars are constructed to welcome the dead back to the world of the living and all-night vigils are held graveside. In Campeche, there’s a small town that takes these deathly rituals one step further – in the Pomuch Cemetery, three years after being buried, the dead are dug up and their bones are cleaned, before being put on display in the graveyard. 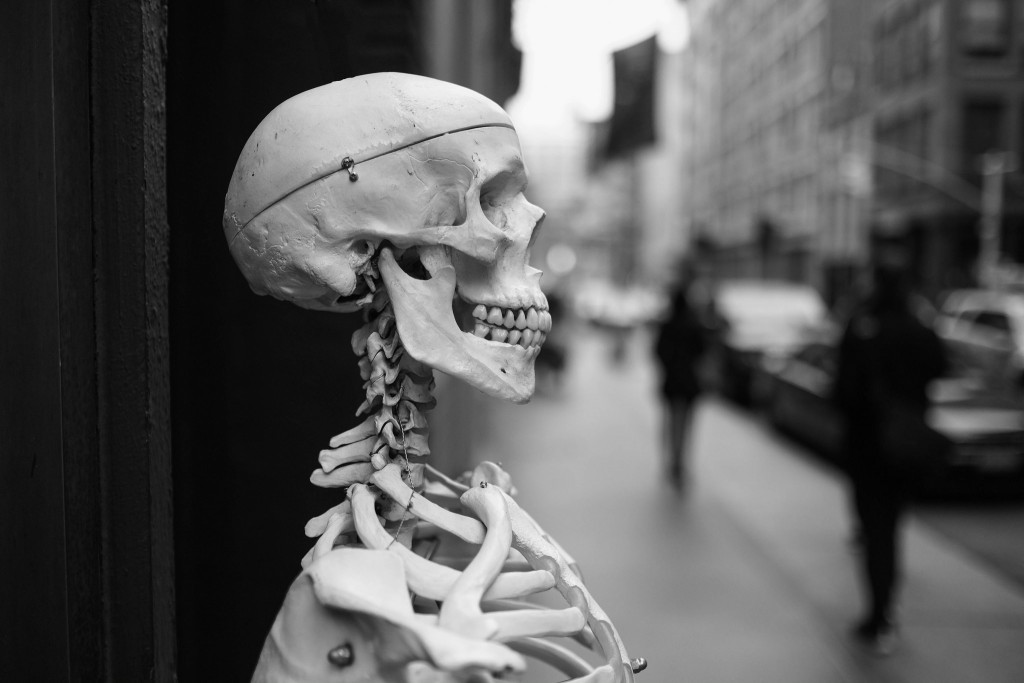 While doubts endure over whether this place actually exists, many (visitors) believe that the Durango desert is in fact home to a place of ‘radio silence’. Just outside the town of San Ignacio, some attribute ‘earth energy’ and alien forces to this peculiar silence, while others claim it’s the result of US Air Force crash in the 1970s which dumped radioactive material in the Durango desert. Whether you believe it or not, it still makes an interestingly alternative place to check out, although don’t expect locals to be very supportive of your search. 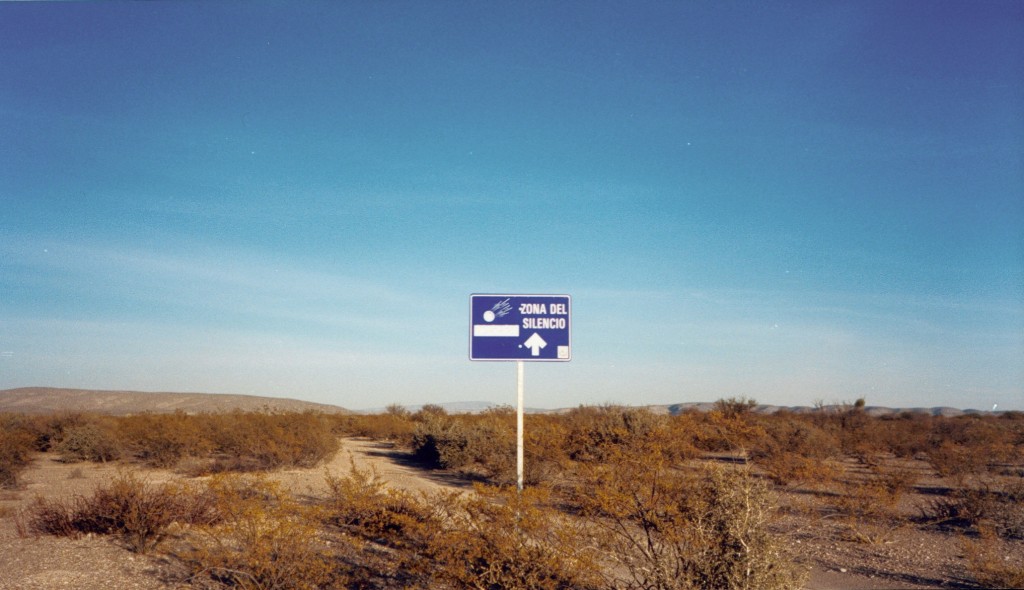 La Mona refers to an enormous statue of a naked woman that was built by artist Armando Garcia in the late 1980s and early 1990s. Situated in a once run-down neighbourhood of Tijuana, this five-storey tall, 18-ton woman (modelled on an ex-girlfriend) is still there to this day and continues to be used by Garcia as a workshop. However, it also used to be home to him and his wife (who is incidentally not the former girlfriend the structure was modelled on). 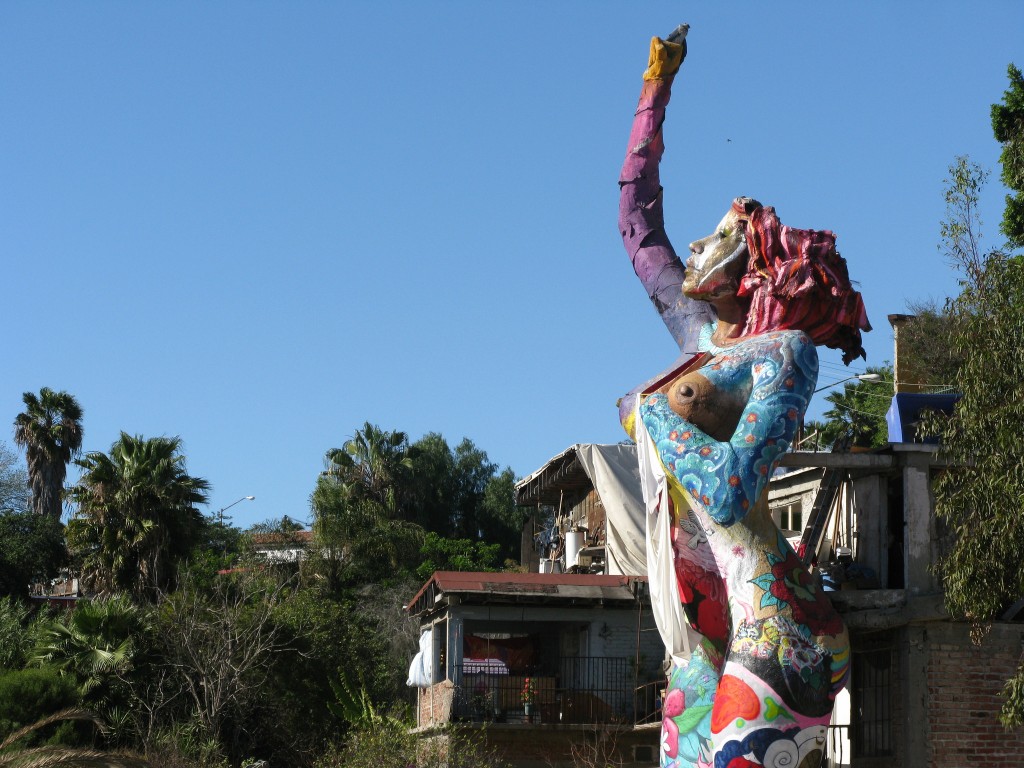 Moving from one giant structure to another, but this time one with significantly more cultural and religious importance, the Centro Ceremonial Otomí was constructed at around the same time as La Mona, however this architecturally impressive site was built so Otomi elders would be able to recreate the rituals and ceremonies of years gone by. And they managed it – the second Sunday of each month at this oddly brutalist spot a ritual is performed. The Centro Ceremonial Otomí was even featured in the James Bond film Licence to Kill. 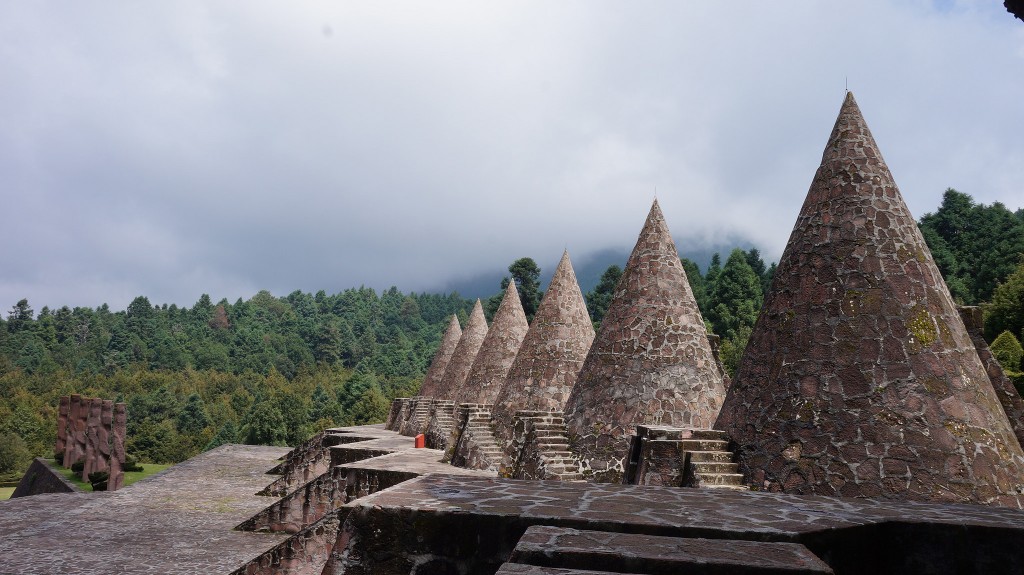 Cemetery
Cenote in Tulum | © Paul Simpson/Flickr
Finally, we round off our guide with a site that might seem like the last place you’d want to visit on what’s supposed to be a relaxing Mexican vacation – an underwater pet cemetery. OK, so it wasn’t an intentionally constructed underwater pet ceremony, but rather a naturally occurring one. Located in the chain of cenotes in Tulum known as San Actún, the so-called Pet Cemetery Cenote has animal bones ranging from those of domesticated pets to a long-extinct camel.
More Info
Open In Google Maps
Quintana Roo, Mexico
View menu
Visit website
Visit Facebook page
Send an Email
Give us feedback
Give us feedback