A View of Mexico City Through the Xochimilco Canals 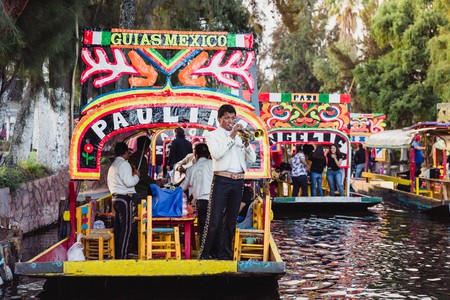 In the middle of Mexico City’s urban landscape, a long canal offers a watery glimpse into the past.

Xochimilco, “the Venice of Mexico,” is a UNESCO World Heritage Site that preserves a lot of pre-Hispanic flair. With its colorful trajineras (tourist boats) and its traditional floating gardens called chinampas, a tour around the Xochimilco canals is one of the attractions you can’t miss in any trip to the Mexican capital.

Xochimilco wouldn’t be what it is without the ability of its rowers. Navigating these watercraft requires a special talent. Luckily, Salvador has many years of experience steering his trajinera at Las Flores Nativitas dock. 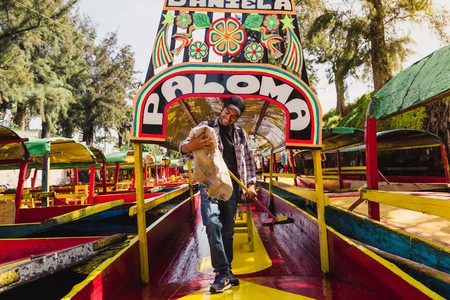 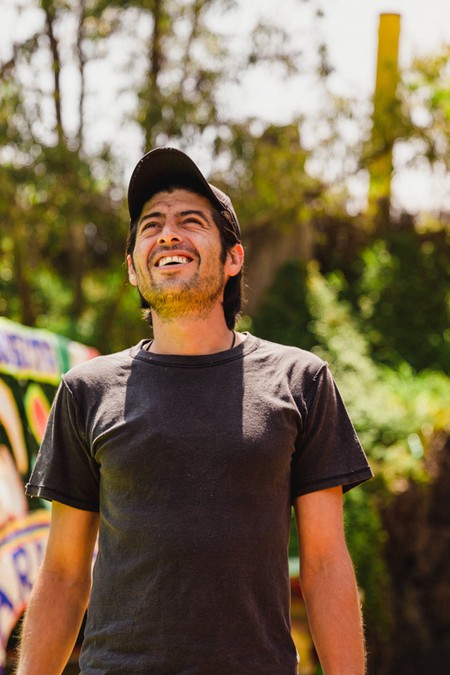 Working in the Xochimilco canals is a tradition for Salvador and his family. His older brother started rowing at the lake when he was still a kid, and he invited the rest of the siblings to join him. Salvador began his career when he was just 15 years old, and, almost two decades later, he is still in love with the job. 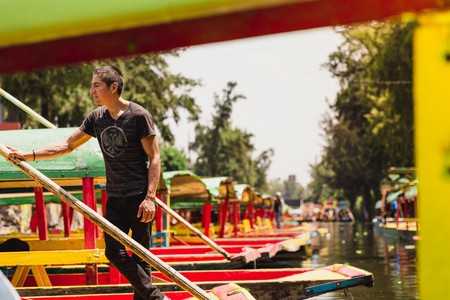 “I grew up at the docks. I used to watch the rowers and think ‘I want to be like them.’ My family wasn’t completely on board with the idea, but after my dad was fired from his job, he decided to buy a trajinera and rowing became the family business.” 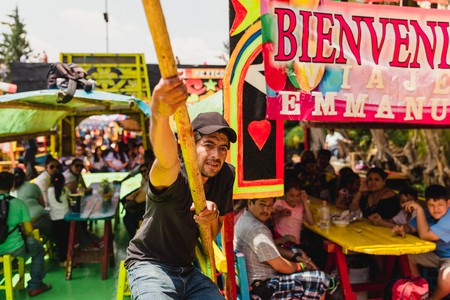 However, working on the trajineras is more than just an occupation. Salvador confides that rowing on the Xochimilco canals was also a way for him and his brothers to pay for their education. “My brother completed his bachelor’s degree working at the lagoon. It was an inspiration for all of us. We don’t want to just row, we actually want to study and have a life outside the docks.” 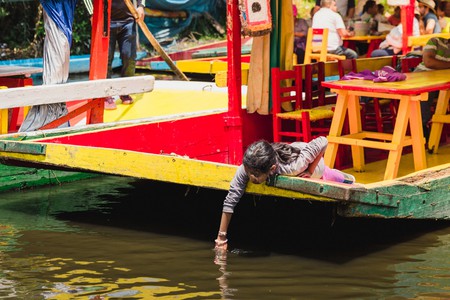 Life at the Xochimilco canals

Working on a trajinera is like working during a constant party. Visitors can rent a boat by the hour and once there, enjoy live Mariachi music and freshly made food and drinks. Rowers offer typical Mexican dishes and sell souvenirs for tourists. In addition, customers can pick between tours along the main canal, the ecological reserve or, the most popular one, La Isla de las Muñecas (The Island of the Dolls). 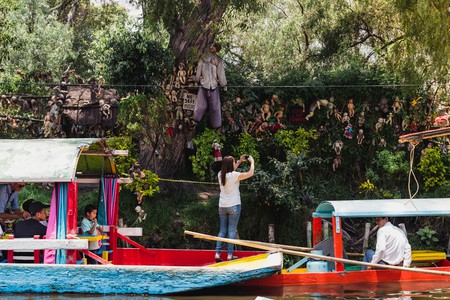 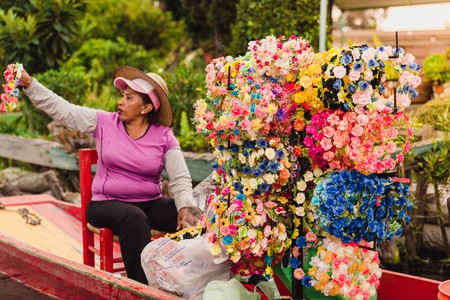 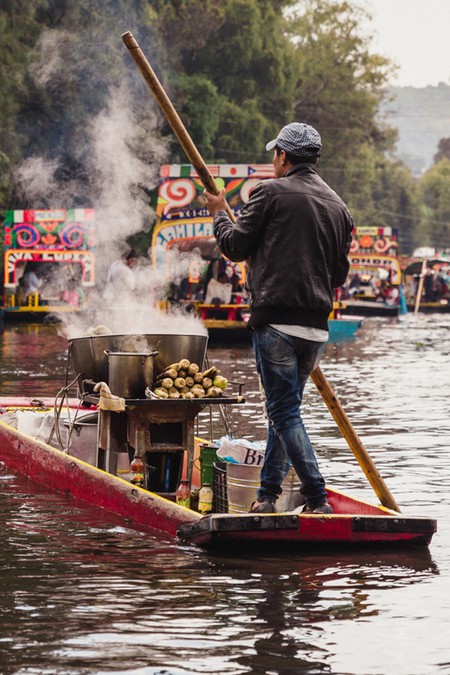 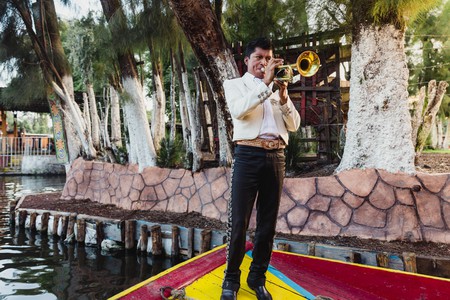 Nevertheless, what Salvador loves the most is not the lake itself, but the people. “Every day is the same: the same landscape, the same canals, the same tours.… What makes it different is the people. The other rowers and the tourists are what make this job worth it.” 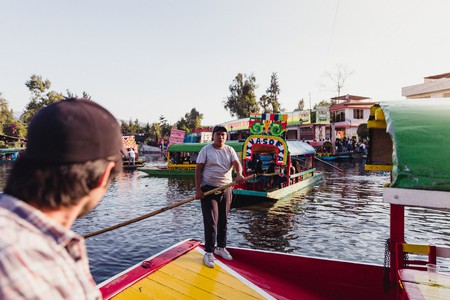 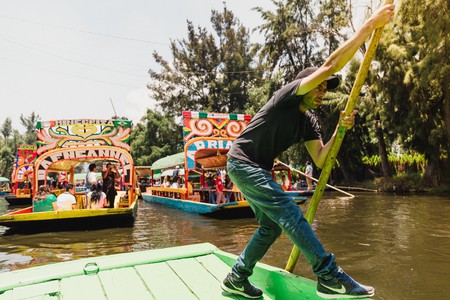 Salvador likes to work with families; he says they are the best customers. “They are all very kind and are genuinely interested in the history of Xochimilco. I try to learn local legends and historical facts for them. Since they bring kids with them, they actually listen to me and are very respectful.” 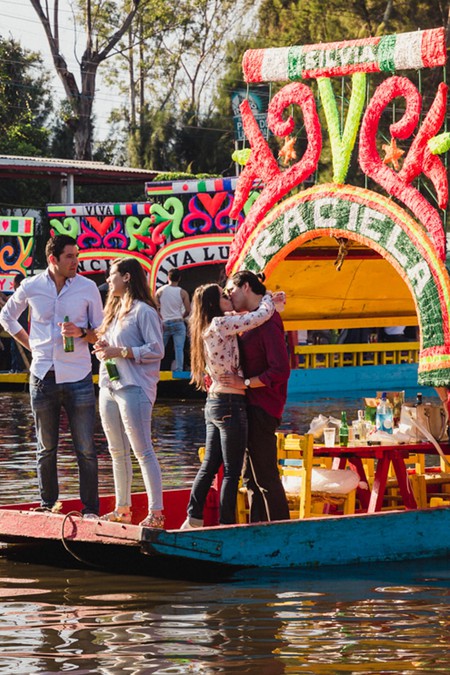 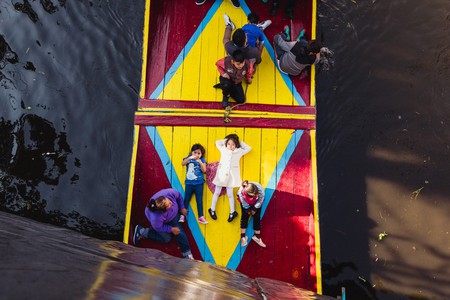 Although it’s obvious that tours of the Xochimilco canals offer great entertainment along with one or two tequila shots, Salvador thinks that the lake has so much more to offer. “There is a lot of culture in this place. People often don’t see that. We try to communicate that as best as we can. We plan bohemian nights every now and then, and we even present plays. I just like working with the community and show tourists everything Xochimilco is about.” 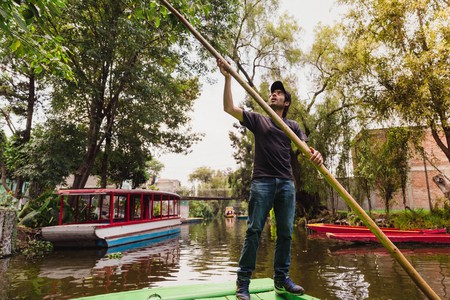 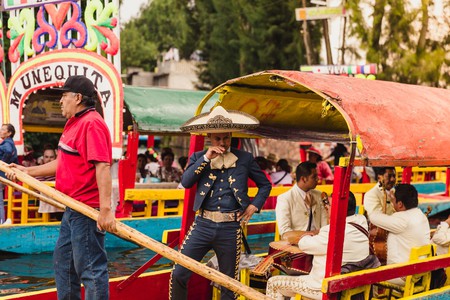