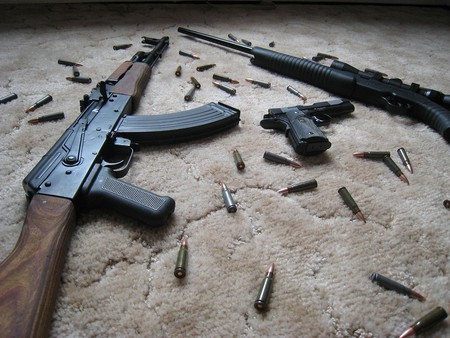 Mexico is a world-class destination for tourists with its spectacular beaches, charming colonial towns and vibrant metropolitan hubs. The country’s drug trafficking industry has long been regarded as highly detrimental to tourism, scaring visitors away from more dangerous resorts such as Acapulco. Yet in Mazatlán, on Mexico’s Pacific Coast, taxi driver guides are cashing in on a new kind of visitor: those interested in sites associated with Mexican organized crime.

The alluring beach city of Mazatlán also attracts its fair share of conventional tourists, drawn by its golden sandy beaches and stylish bars and restaurants. But Mexican cartels originated and remain pervasive in the state of Sinaloa. The city has staged bloody shootouts and contains garish mansions that were once owned by major figures in the Sinaloa Federation, historically Mexico’s most powerful drug cartel.

The former leader of this vast crime syndicate, Joaquín “El Chapo” Guzmán, was arrested in Mazatlán in 2014. He escaped prison through an underground tunnel the following year, before he was arrested again and deported to the United States in 2016. 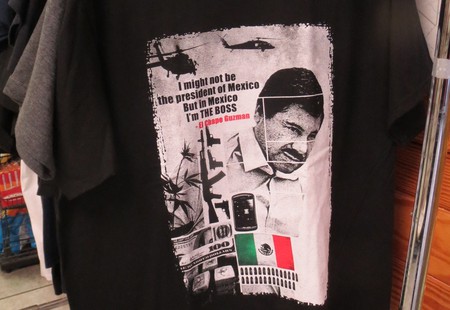 The key attraction of the narco-tour is a visit to the Miramar condominium where the drug lord was captured in an extraordinary night raid that involved more than 60 marines. The arrest, which took place in Room 401 without a shot fired, prompted a spike in tourism.

“We have seen a rise in the number of reservations. They (hoteliers) tell me that the telephones have not stopped ringing because people want to come to the port city,” Sinaloa state Tourism Secretary Francisco Cordova Celaya told Efe shortly after the arrest. 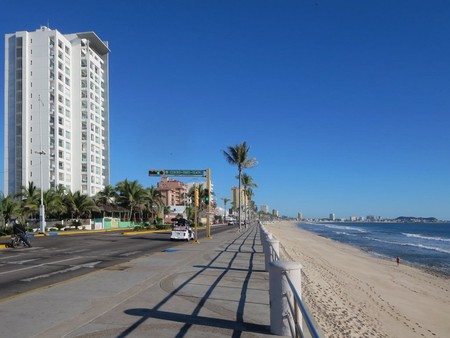 The street where 'El Chapo' was arrested | © David Stanley/Flickr

Other sights on the tour include the traffic lights where the notorious drug trafficker Ramón Arellano Félix was shot dead in 2015. The now ruined Frankie Oh! Nightclub is also on the itinerary. The venue was owned by Ramón’s brother, Francisco Arellano Félix, and was once considered one of the largest and most impressive nightclubs in Latin America.

The narco tours are organized by the drivers of Mazatlán’s distinctive golf carts taxis. They typically cost between MXN$250 and MXN$300. 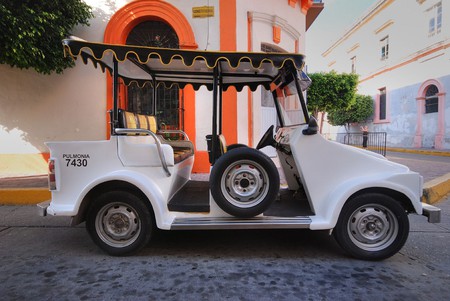 However, not everyone is impressed with the trend. Critics say the tours are exploitative and glamorize criminality.

Mazatlán is not alone in offering drug trafficking tours in Mexico. Visitors to Culiacan, the state capital of Sinaloa, have been touring the Jardines de Humaya cemetery for years. This so-called “narco-cemetery” contains extravagant tombs with air conditioning and cable TV that house the coffins of some of the region’s most notorious drug kingpins. Curious visitors also frequently stop in to photograph the chapel of Jesús Malverde, the unofficial patron saint of drug traffickers. 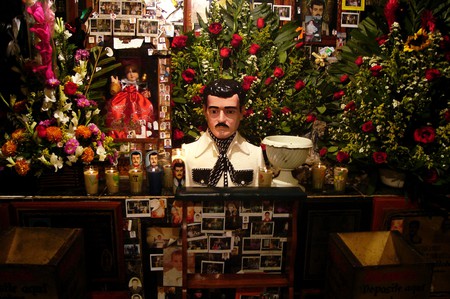 Nor is narco-tourism unique to Mexico. A variety of Pablo Escobar tours are offered in Medellin, Colombia, with tourists visiting sites linked to the Colombian drug lord and narco terrorist Pablo Escobar. In Rio de Janeiro, Brazil, favela tours frequently take tourists to slum areas that are explicitly controlled by drug traffickers.