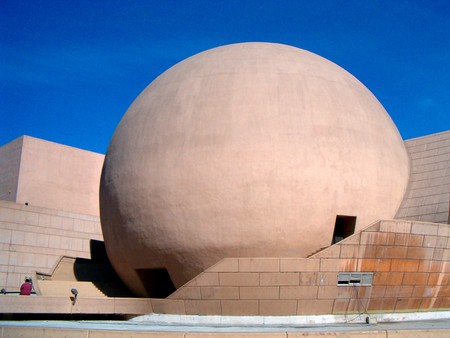 Tijuana has long been a favourite for partying frat boys and sorority sisters looking to escape the 21 and over drinking limit in the US. However, this Baja California border town has far more to offer and was recently named one of the New York Times’ top travel destinations for 2017. With that in mind, here’s your mini introductory guide to Tijuana, Baja California. 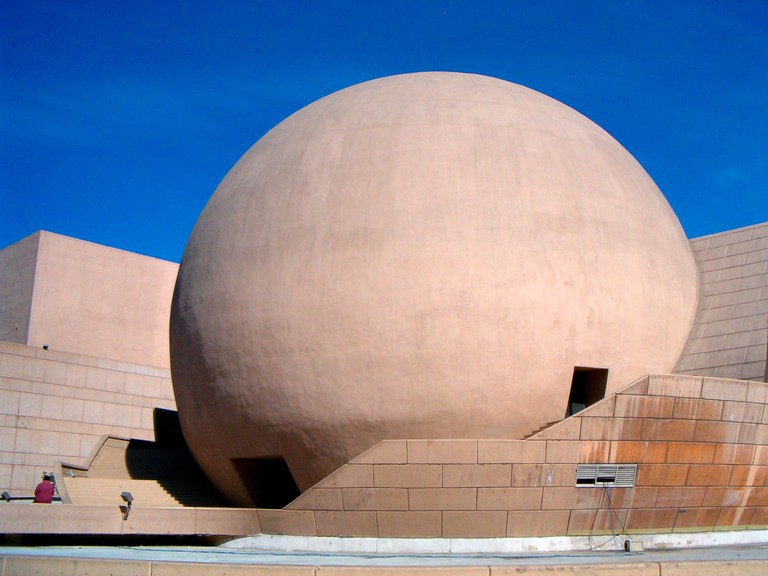 The Xolos, known in full as the Xoloitzcuintles, are the local Tijuana football team and when you’re in the area, why not catch a game at the stadium? Given that the country as a whole is so football mad, even if you’re not really into the beautiful game, the atmosphere and bragging rights you’ll earn for having attended will make buying the (pretty cheap) ticket well worth it. 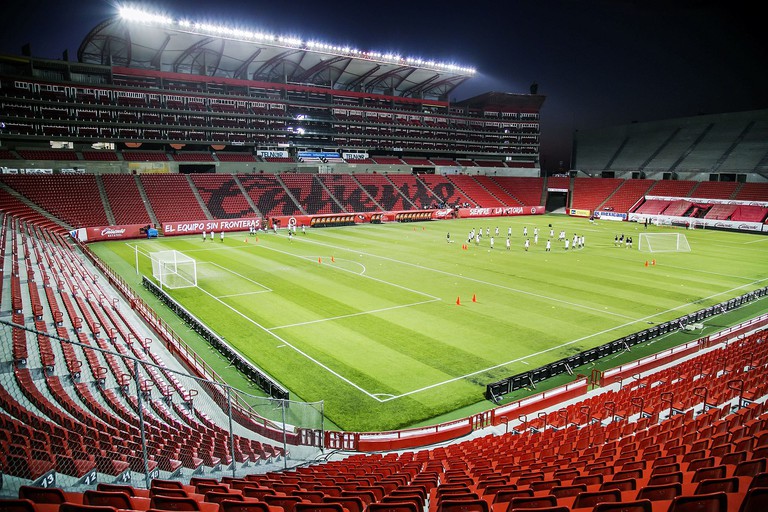 It may not have the architectural reputation of the country’s capital, or of pretty colonial towns like Guanajuato and Zacatecas, but that doesn’t mean Tijuana’s buildings aren’t worth taking a look at. In fact, there are a number of buildings and monuments dotted across the city that will leave you enthralled; we recommend stopping by the Cathedral, Torre de Agua Caliente and the Casa de la Cultura, the latter of which boasts gorgeous Spanish architectural influences. Moorish El Foro (formerly Jai Alai) is also unmissable. 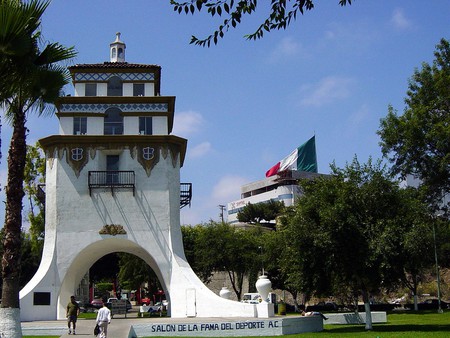 For the photo fiend, Tijuana is the perfect place to visit as it has a number of Instagram worthy snapshots just waiting to be taken. One of the most well-known tourist attractions in Tijuana is the so-called burro-zebra (donkey-zebra) or the Arco de Tijuana, both on Avenida Revolución. The Arco is a symbol of the link between Mexico and the US whereas the donkey-zebra is just a quirky bit of fun. If you like ridiculous, colourful statues, you should definitely stop by La Mona monument also. 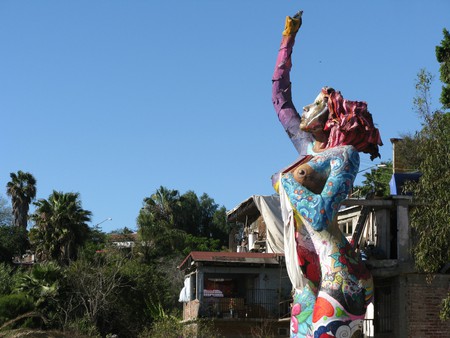 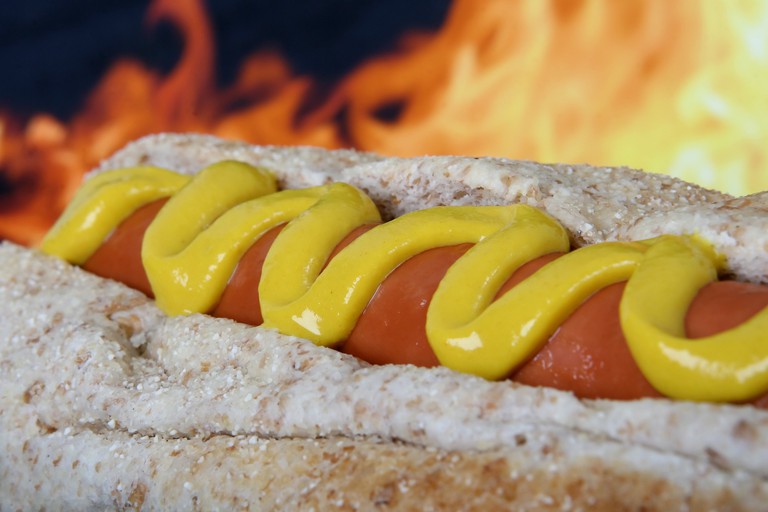 Hotdog | Pixabay
Food trucks are all the rage in Tijuana at the moment, probably as a result of the city’s proximity to food fad friendly California. However, you shouldn’t miss out on this uber cool culinary movement when paying a visit to one of Mexico’s top 2017 tourist destinations; with that in mind, we recommend stopping by one of the area’s best, Telefónica Gastro Park. A particular stand-out is the Humo truck which sells a selection of homemade meals, such as gourmet hotdogs.
Open In Google Maps
8924 Boulevard Agua Caliente, Zonaeste Tijuana, Baja California, 22000, Mexico
+526646848782
Visit Website
Visit Facebook page
Give us feedback

This is really more of a ‘what to eat’ than a ‘where to eat’, as the tacos de carne asada are unmissable in Tijuana according to local insiders. Don’t just stick to carne asada though, as the fish and prawn tacos throughout Tijuana are also must-tries. Some suggestions for where to pick up these Tijuana tacos include El Mazateño and Los Arcos, which offers regional tacos gobernador. Of course, the ever trusty (as long as you’re careful!) friendly street vendor is also likely to offer up some tasty tacos. 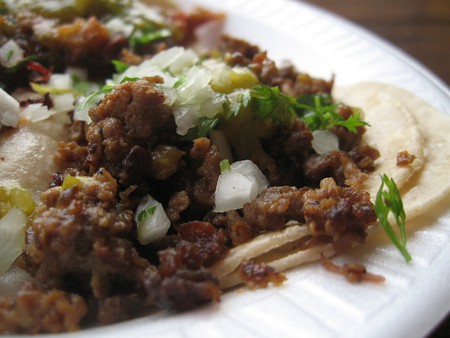 Baja Mediterranean cuisine is enjoying its share of the spotlight in Tijuana right now, and you can’t leave the city without stopping by the restaurant that started it all. It’s said that La Querencia was the brains behind this hybrid culinary invention so get yourself a table and try one of their machacas or exquisitely prepared carpaccios. 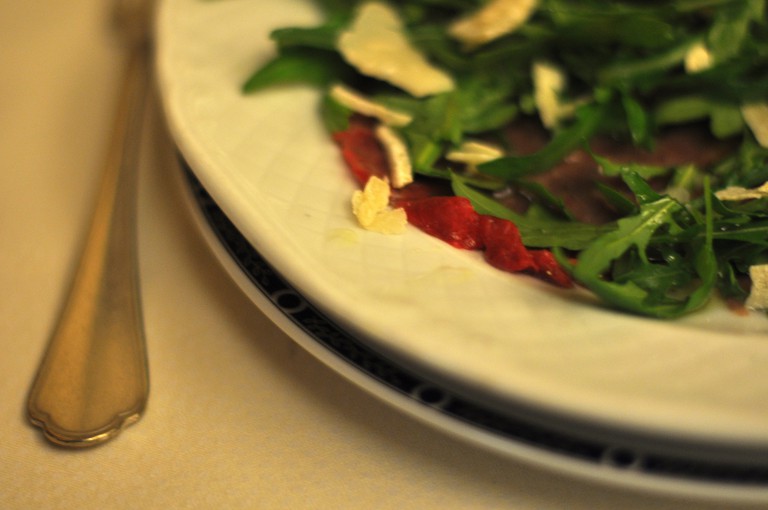 One of the most recommended places to grab a beer in Tijuana is the Dandy del Sur. A typical Mexican cantina, the atmosphere is guaranteed to be excellent whenever you choose to visit. A great place to spend time with friends and soak up the local vibe. 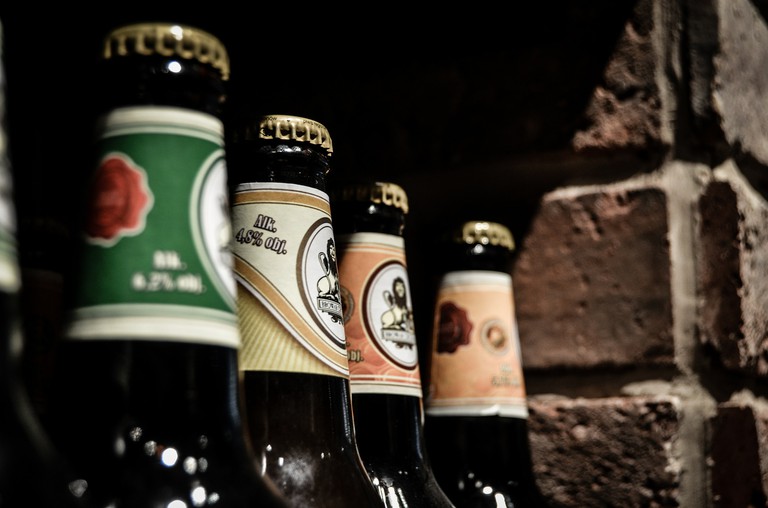 If you’re into craft beers, which are big business across the world right now but especially in Tijuana, then you have to stop by Sótano Suizo at least once during your visit to the city. Here you can try out one of the most recognisable craft beers to be produced in the region, Mamut. They offer everything from American Pale Ales to Dry Stouts and even Hefeweizen, so we’re certain there’ll be something to take your fancy. 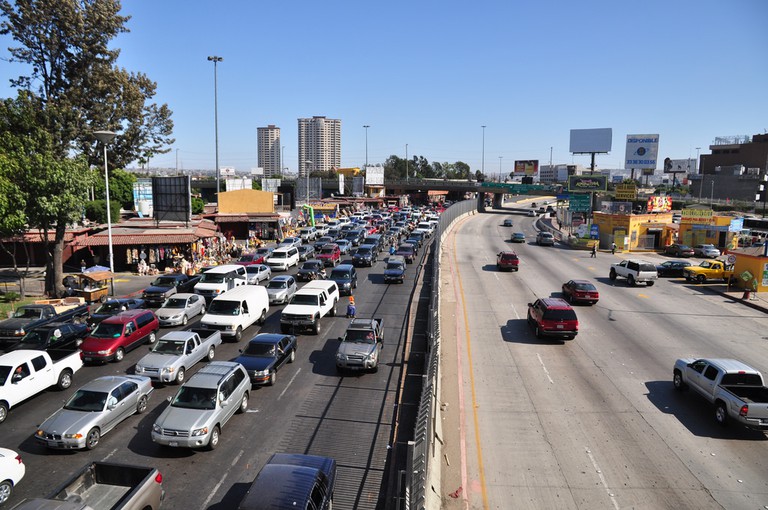 If you prefer dancing to drinking, then Las Pulgas might be the best option for you in Tijuana. They proudly claim to offer Tecate brand beer at the lowest price in the area, so you can finally end the age old Mexican debate over whether Tecate really does taste better in the north. Offering a good mixture of norteño style music, mixed with some more mainstream rock, pop and cumbias every once in a while, there’ll be something for everyone at Las Pulgas. 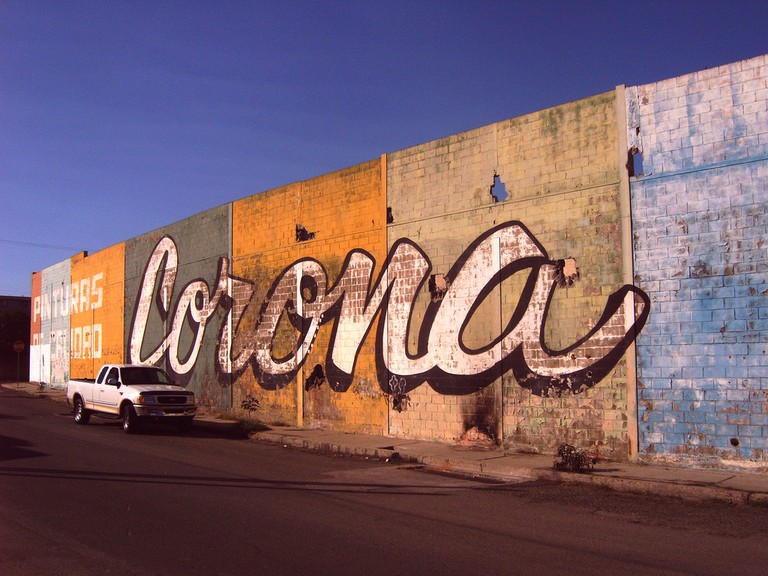 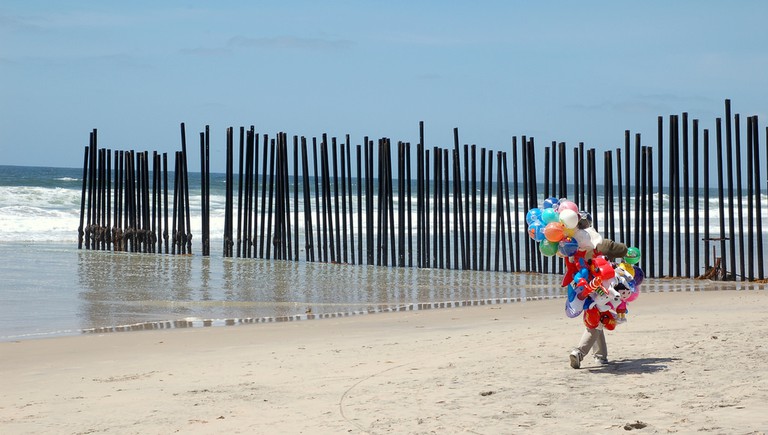 Tijuana coastline | © Romel Jacinto/Flickr
Perfectly situated near the Tijuana coast, LifeStyle Hostel has a fantastic user rating for its location, staff and cleanliness – the hostel trifecta! If you’re thinking of staying for an extended period, this would be an ideal place, given that you can meet fellow Tijuana travellers and make the most of the services, like Jiu Jitsu classes and attached tattoo studio. Plus, you get a free beer on arrival. What’s not to love?
Open In Google Maps
820 Avenida Del Pacifico, Playas, Monumental Tijuana, Baja California, Mexico
+526649768244
Visit Website
Give us feedback 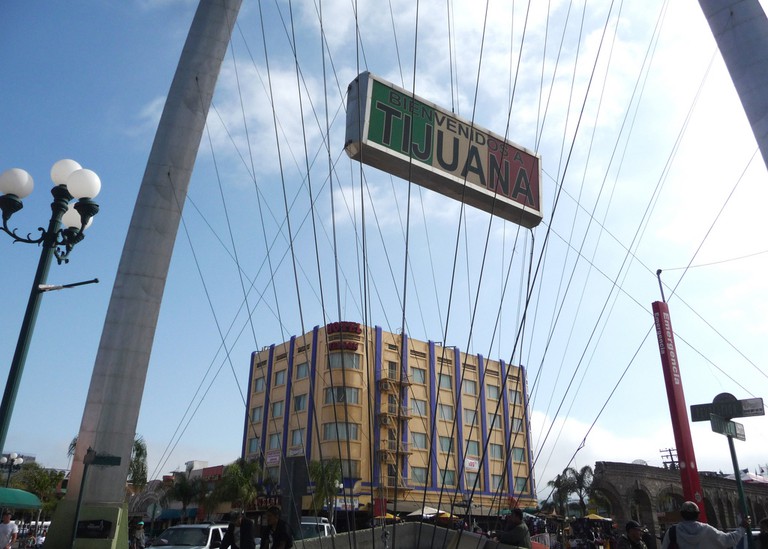 Welcome to Tijuana | © Herb Neufeld/Flickr
View Rooms
Alternatively, if you’d prefer a bit more luxury during your stay in Tijuana then the centrally located Hotel Hacienda del Río would perhaps be preferable. Right in the heart of the Zona del Río area, which is littered with excellent restaurants and nightlife, as well as some of the region’s top hotels, you’re well placed to explore the city at leisure with this as your base. There’s also an outdoor swimming pool if you fancy taking a dip.