A LGBT Guide to Guadalajara, Mexico 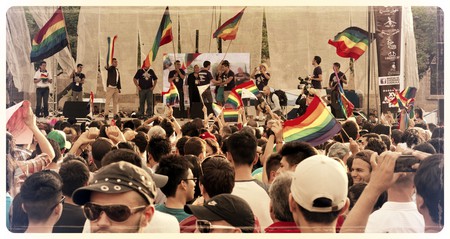 Guadalajara is sometimes called the gay capital of Mexico; some even call it the San Francisco of Mexico. The truth is that there is a huge LGBT movement in the city that is growing every year in numbers and in its demands for equal rights.

Every June, Guadalajara’s pride parade gathers together thousands of people, who walk down Hidalgo Avenue, the main avenue of the city, to show pride in their choices and demand visibility among a still conservative society.

As in other cities in Latin America, the LGBT movement here has been condemned by the Catholic Church for many years, but recently, since the Supreme Court approval on same-sex marriage, the LGBT community has become more visible on the streets. Now you can see a gay couple walking, holding hands, and kissing in front of the cathedral. 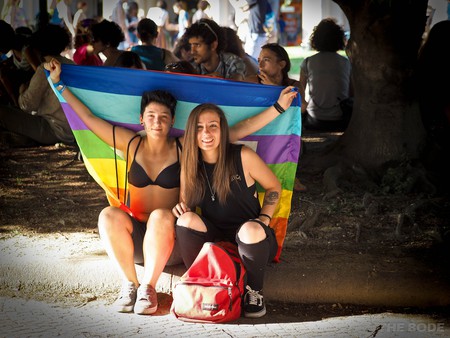 If you’re planning to visit Guadalajara, a great place to stay is La Villa del Ensueño, a completely gay-friendly boutique hotel with a pool, a restaurant and very comfortable rooms. It’s just a few minutes from the downtown area and you can walk from there to the center of Tlaquepaque, an original Mexican town inside the big city.

After your obligatory walk by the Hospicio Cabañas, you can enjoy a coffee or a beer in the popular La Prisciliana (named after Prisciliano Sánchez street, where it is located). The clientele is mostly male twenty-somethings.

If what you really, really want is to have an epic party, you can take your pick of more than 20 gay nightclubs in the city. Start at the trendy California’s Bar, which offers everything that makes a great nightclub: music, drinks, and fun people. Alternatively, Caudillos Disco Bar is almost a legend in the city. It’s a great place to enjoy a beer and meet some new friends.

Puerto Vallarta on the Pacific coast is one of the most important gay-friendly destinations in the country. It is four hours from Guadalajara, so if you want to spend some incredible days at the beach, jump at the opportunity to take a day trip or to spend a few days there. The town and the sea are simply beautiful.