A Guide To Mexico’s Indigenous Languages 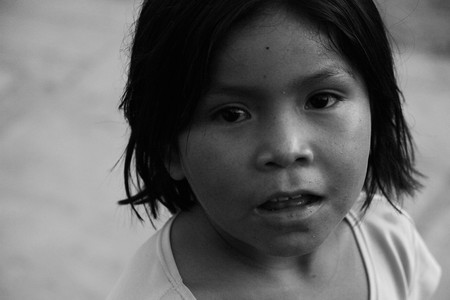 While Spanish is easily Mexico’s most spoken language, the country is also home to over 6 million indigenous language speakers. However, for every one language that remains fairly prevalent, such as Maya or Náhuatl, there are hundreds more that are dying out. Here’s your brief guide to some of Mexico’s indigenous languages.

Throughout Mexico, around 6% of people speak at least one indigenous language, although around double that number claim to be part of an indigenous group. While there are undeniably a vast number of indigenous languages still in use, over recent years an estimated 130+ have died out; of the 287 individual languages once present in Mexico, four are already extinct, 280 are indigenous, 87 are in trouble and a worrying 33 are dying. Other reports put that the number of dying languages is as high as 60. 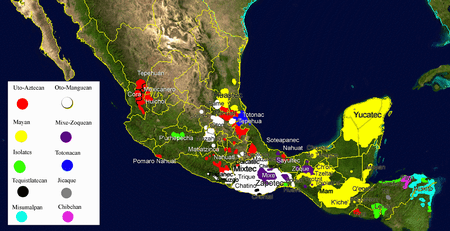 Admittedly, Mexico’s government works hard to promote the use and upkeep of the country’s remaining indigenous languages, encouraging bilingual education in an effort to preserve the vast wealth of culture and custom that comes along with indigenous language learning and use. The Law of Linguistic Rights declares 68 indigenous languages the joint official languages of the country, alongside Spanish – this means that all official documents are produced in 69 different versions and indigenous speakers have access to legal advice in their native tongue. While many criticise the fact that this is not quite true in practice, it’s still quite a change from the 20th century, when speaking an indigenous language in a school environment was outright banned. Furthermore, the Mexican Constitution was amended in 2002 to reinforce the nation’s pluricultural nature. 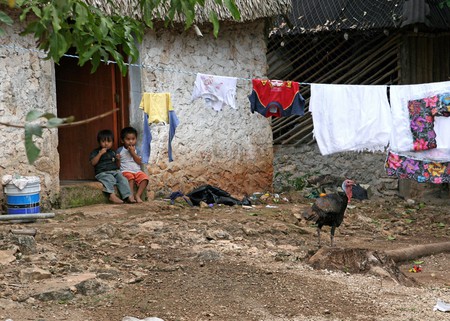 By far and away the most spoken of Mexico’s indigenous languages are Náhuatl (1.4 million speakers), Yucatec Maya (750,000 speakers) and Mixteco (500,000 speakers). The former is predominantly spoken in Puebla, Veracruz and Hidalgo, whereas Yucatec Maya is (obviously) prevalent in the Yucatán peninsula. Mixteco is spoken principally in southwestern Mexico, although speakers are unique in that they have migrated all over Mexico and even to the US. Other widely (in the loosest definition of the word) spoken indigenous languages include: Zapoteco, with around 400,000 speakers principally in Oaxaca, Tzeltal and Tzotzil (both Mayan languages mainly spoken in Chiapas), Otomí with 240,000 speakers, Totonaca, Mazateco and Chol. A full list of Mexico’s languages can be found here.

These are just the largest though and there are hundreds of more that are quite literally on the brink of extinction. Ayapenaco is spoken by just two elderly men, who don’t even speak to one another, whereas Kiliwa has just 36 living speakers left, according to National Geographic. Other at risk languages in Mexico principally include those of the Zapotec, Chatino and Seri groups, although the rise of smartphones and technology is aiding their survival; for example, a talking dictionary for Zapotec speakers is under development.

Finally, we must give a special shout out to the four indigenous language isolates found in Mexico that have no significant ties to any other nearby language – think of them as the equivalents to the Basque language in Spain! First there’s Purépecha, predominant in Michoacán, while Huave is found in four villages on the Pacific coast of Oaxaca, Seri is spoken in two small villages in Sonora and Tequistlatecan is the language of the Chontal people in Oaxaca. 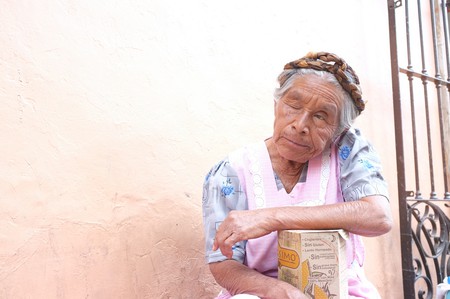 Elderly lady in Oaxaca | © Oliver Wagner/Flickr
Give us feedback