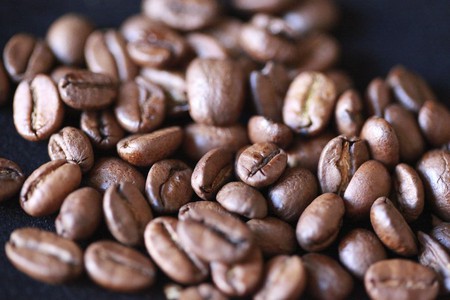 Octavio Ruiz Cervera is more than your average coffee drinker. He’s the owner and founder of Almanegra, one of Mexico City’s foremost third-wave coffee shops, and is a trained coffee sommelier. He’s also a Mexico City native who loves his city. We asked him a few question about coffee in Mexico. 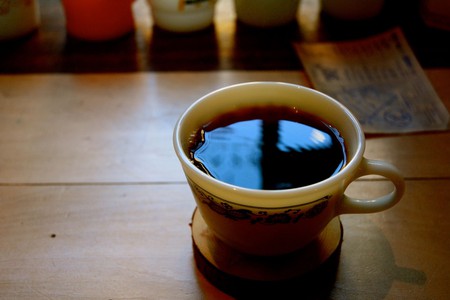 What Mexican coffee varietal are you most excited about right now?

Geisha coffees have been trending for last years, and Mexico is riding that wave. Still, we have to be cautious about thinking we know them well, because the flavor profile we know is from where it was discovered: Panama. Since the variety has now been adapted to high-altitude territories in Mexico, the first crop we are seeing has very subtle flavors and aromas of jasmine. This varietal shows great promise for the coming years.

Oro Azteca, which was produced on the 80s, wasn’t known for the quality on the cup it produces, but recently, to the surprise of many, it has been featured in blends of varieties with good results; it has even made it into the list of finalists in the Cup of Excellence coffee competition. And my all-time favorite is Pluma Hidalgo, a Typica progeny that was first cultivated in Mexico and introduced to the area known as Pluma, within the Candelaria-Loxicha region of Oaxaca. 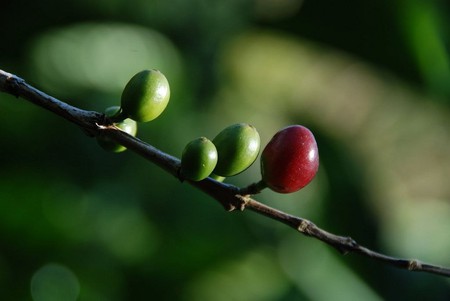 What is the best place to purchase whole-bean Mexican coffee in the city, and why?

Any recognized specialty coffee shop should be a good place to start, but even better would be to go to the sources where those shops source their beans: the roasters.

What is one thing most people don’t know about Mexican coffee that they should?

That most coffee served in specialty coffee shops was meant to be exported, as Mexico’s best beans tend to get shipped out of the country. Also that consumption is increasing, and production is decreasing, so other countries are going to start exporting coffee to Mexico where demand is growing, which will make drinking specialty Mexican coffee in Mexico an even bigger deal! 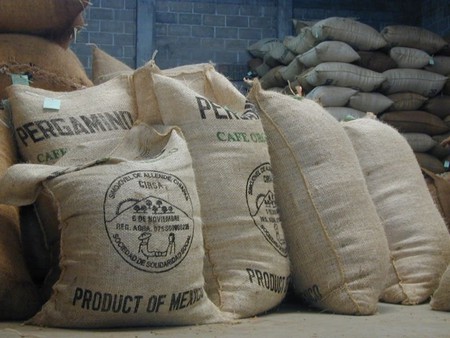 Where can you get the best cup of coffee in the city, and the best piece of sweet bread to accompany it?

Because there has been this big splash, there are many coffee shops that now exist in Mexico City. Colonias Roma, Condesa, and even Narvarte and Del Valle are all supporting new, start-up coffee businesses because the demand for a good cup is just so high. If I had to list my favorites in the city they would be Almanegra (I love our coffee, what can I say?), Casa de Fuego/Cucurucho, and Café Avellaneda. 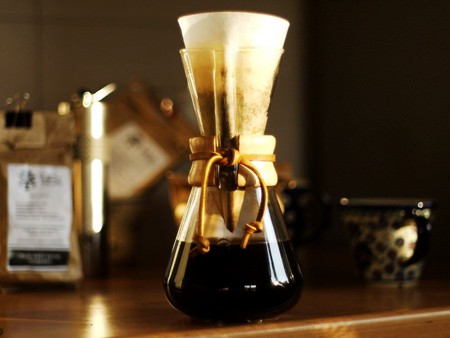 What are the three most interesting coffee projects happening in Mexico City right now, and why?

I would have to say Cafe de Mexico by SAGARPA, an organization run by Mexico’s agricultural ministry to promote Mexican coffee across the globe; the Brew and Baristas competition, a nationwide competition for baristas and brewers that judges their skills at different types of specialty coffee preparation; and the Cafe Collective, a website with an interactive map of specialty coffee shops in the city and listings of events and information about the local coffee world.