A Brief History of the Oldest House in Guadalajara 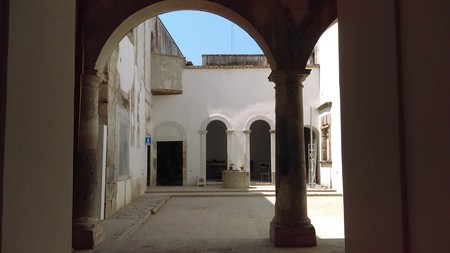 The city of Guadalajara, Mexico, was founded with a map of 10 x 11 blocks. One of the houses occupying one of these blocks is still standing on 369 Reforma Street. It is a treasure you have to know.

The first houses of Guadalajara were modest huts that were distributed to the Spanish conquerors and the families that accompanied them. At that time this area revolved around the hermitage of Concepcion (now the temple of St. Joseph), which, in its time, was the convent of Santo Domingo. 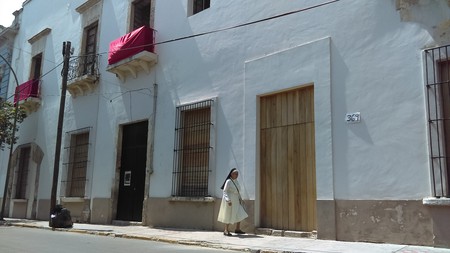 Historians have been able to determine that it is the oldest house in the city because there is a will in which Francisco de Céspedes gives to his daughter Francisca a house that is near the hermitage of the Conception. In addi, ion the testament refers to a well of water in the house, an important detail because according to the historian Tomás Calvoin there were only seven wells in the city in the 17th century.

In 1585 the Dominican friars Juan de Nava and Diego de Vargas arrived in Guadalajara with the intention of building a monastery; they were invited to the house of Francisco de Céspedes, and began with the chapel, which gives the same monastic air that the house has. But later, in 1603, they were offered the convent of Santa María de Gracia, currently the School of Plastic Arts of the University of Guadalajara.

This place was known for years as the “Casa de los Espantos” (House of the Frightened). It was probably for the thousand dead that were stacked a few meters from there during the attack on Guadalajara in 1860 by the liberal forces against the conservatives who had in the Convent of Santo Domingo their greatest refuge, which was completely destroyed in a bloody battle during the War of Reformation. 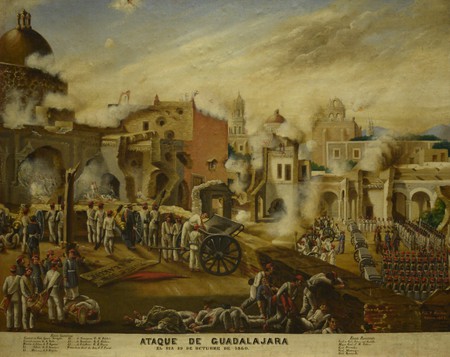 Another legend said of the house is about the shelter given to an image of the Virgin Maria during the Mexican Revolution. When Carranza’s army arrived in the city and tries to steal the painting of the Ascension of Murillo, the most important of the cathedral of Guadalajara, the painter José Reyes Durán, made a replica with which managed to deceive the thieves. 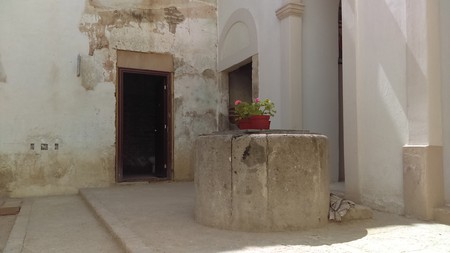 The House passed by different owners. The last one was Dolores Arredondo, who donated the house to the Jesuits in the 60s and they, in turn, gave it to the city council.

Over the years, the house was invaded by walls that divided the place artificially, contrary to the original plans of the work. The arches of the house were covered and removed to preserve the original architecture. 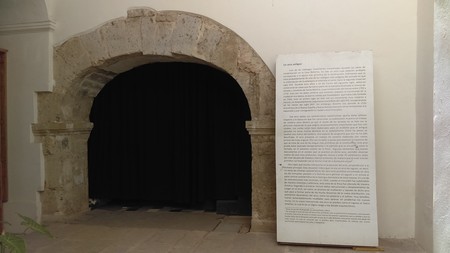 As the oldest house in Guadalajara, it preserved the appearance of the original local architecture.

Currently, the House is the Cultural Center for Children, led by Antonio Camacho, who is also the director of La Coperacha, a group of theater artists who performs with puppets. In their shows, they teach the Foundation of Guadalajara and other stories to kids.