A Brief History of Kahlúa, Mexico's Most Famous Liqueur 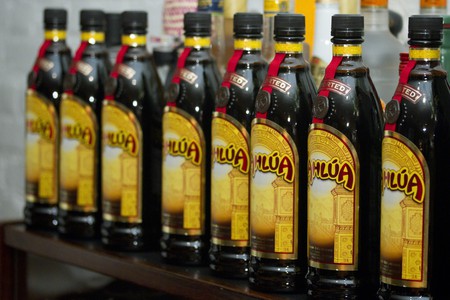 Kahlúa is a staple bottle behind any bar and the world’s best-selling coffee liqueur but very few people realise that this creamy drink, a key ingredient in the White Russian cocktail, originates from Mexico. Here’s a brief history of this popular coffee drink, including some fun facts that you might not know.

Made from an expert combination of coffee, rum, corn syrup and vanilla bean (which is another traditional Mexican ingredient), Kahlúa is a sweet and rich coffee-flavoured liqueur that adds a kick to any cocktail and is the perfect after-dinner tipple. However, it’s this combination of several typically Mexican ingredients that means, from start to finish, a bottle of Kahlúa takes up to seven years to produce, principally due to the growing and harvesting of the coffee beans used to give it that signature coffee kick. 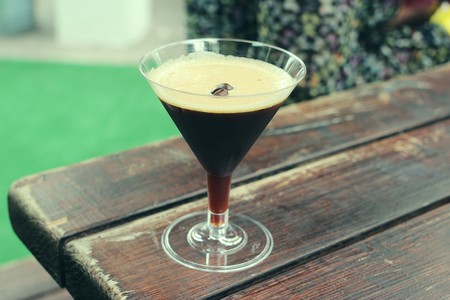 This is particularly true of the Kahlúa Especial version launched in 2002, which uses 100% Arabica coffee beans from Veracruz and is notably stronger, far more coffee oriented and less sweet than the original we know and love. While Kahlúa Especial has a 36% proof, regular Kahlúa has only 20% (reduced from around 26% in 2004). 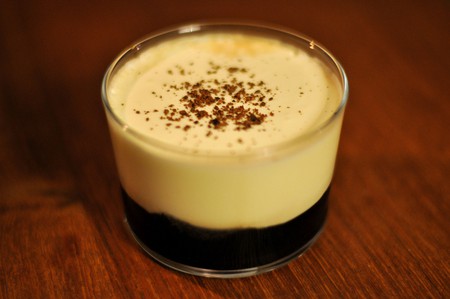 White Russian, made famous by The Dude | © cyclonebill/WikiCommons

While most people have sampled this delightful drink, very few realise that it actually hails from the eastern state of Veracruz, Mexico. Production of Kahlúa, which means ‘House of the Acolhua People’ in Nahuatl, began way back in 1936 thanks to Pedro Domecq and was first exported to the US market in 1940. If you want a fun fact about Kahlúa to whip out at dinner parties, in the 60s Kahlúa was well-known for being led by an entirely female team who received quite a deal of press attention. Quite the novelty both at the time and even in the present day, unfortunately. 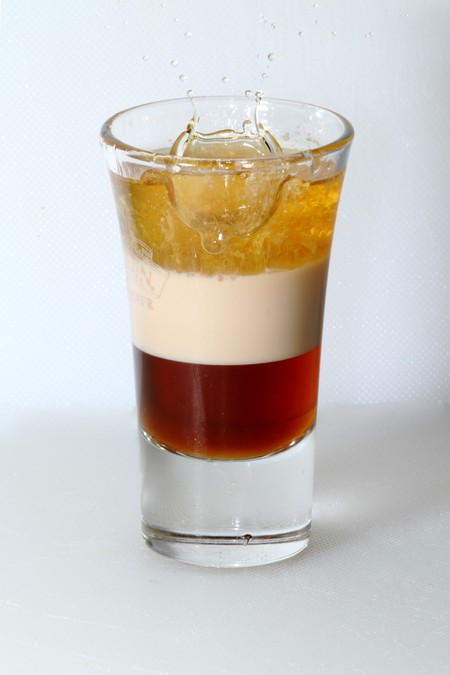 How is it used?

Due to its caffeine kick and sweet taste, Kahlúa is unsurprisingly very popular as an addition to desserts, whether poured over ice cream or added to a cake to give it a hint of booze. Nevertheless, arguably the most famous usage of Kahlúa is in the White Russian cocktail, which was popularised in no small part by the cult classic character in The Big Lebowski, Jeff Bridges’ The Dude. A twist on the White Russian is the (more popular) Black Russian which omits the addition of cream or milk and instead utilises that staple cocktail mixer, Coca-Cola. Beyond the Russians, Kahlúa’s legacy extends into the caffeine-fuelled yet highly alcoholic Espresso Martini, as well as the Canadian cocktail known as the B-52 which has distinct layers of Kahlúa, Baileys and orange cognac. In Mexico, you can also buy Kahlúa chocolates which feature a pleasingly liquid, alcoholic centre.

If you want to celebrate this typical Mexican liqueur in style, February 27th is National Kahlúa Day!