A Brief History Of Chocolate In Mexico 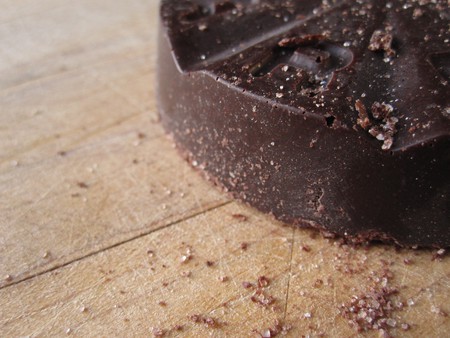 Perhaps the chocolate that springs to mind when you think of Mexico is the peculiarly grainy, cinnamon flavoured bars of drinking chocolate which are best enjoyed hot and frothy. However, the first uses of chocolate in Mexico were likely as bitter drinks that had important religious significance. Here’s your brief history on chocolate in Mexico.

The Mesoamericans were the first to take advantage of the ideal climate for cacao growth in Mexico – its southern moist lowlands have the perfect conditions for abundant cultivation of the country’s native cacao plants. They were also the first to enjoy chocolate – albeit not in the way you might expect. Remnants of chocolate have been discovered in ruins of Olmec and Mayan ruins. In Veracruz, there are vessels containing evidence of chocolate, whereas glyphs created by the Mayas suggest that chocolate consumption was in full flow by at least the year 1750BC. The primary form of chocolate consumption in Mexico was first as a fermented beverage; cacao pods were allowed to ferment naturally, using the pulp which encases the beans to do so, before they were removed, dried and roasted and ultimately ground into a bitter chocolatey paste. This would be combined with ingredients to hand, such as corn, honey and chilies for added flavour. These drinks were are a long way from the principally sweet chocolate bars we know and love today. 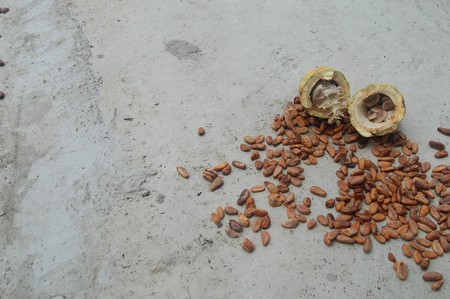 The Aztecs took the reins from the Mayans once their civilisation died out and began to treasure the cacao bean just as much, although while the Mayans preferred their chocolate hot, it was the Aztecs that consumed it cold. In fact, it was the Aztec speakers of Classical Nahuatl who introduced the word chocolate to the English language, via the medium of Spanish of course, as it was originally written as ‘chocolātl’, ‘xocolatl’ or ‘xocoátl’.

The Aztecs actually placed greater importance on the cacao beans than the Mayans, believing them gifts from Quetzalcoatl, the God of Wisdom. They would give xocoátl (the bitter chocolate drink) to sacrifices to purify them before death, and it was also used to relieve stomach pain, colds and fevers. They even considered the green cacao an effective and powerful aphrodisiac, which perhaps explains why Moctezuma, an Aztec emperor, drank upwards of 50 cups of chocolate a day! Outside of the ruling classes, chocolate’s principal use was as a rudimentary form of currency and it became a great commodity during the Aztec period when the rulers had to import it from damper climes in the southern lowlands.

So, while many countries have a claim to chocolate (hello, Belgium!), Mexico truly is the cuna de cacao (birthplace of cacao), with both the cacao tree, the word and early uses of chocolate native to the country. 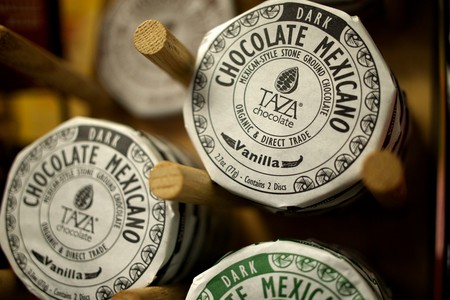 While the Mesoamericans used chocolate to cure colds and fevers (and as a key ingredient in religious ceremony and ritual), present day Mexico principally uses it as a staple ingredient in many famous dishes. Mole sauce uses chocolate heavily in its most well-known version mole poblano, cold chocolate drinks known as pozol can still be found in certain regions of Mexico and the comforting, cinnamon flavoured hot chocolate, which is whipped with a traditional molinillo, is a long-standing favourite. So, while Mexico is definitively not the world’s largest exporter of chocolate (that title goes to the Ivory Coast), it does still remain a key part of life in this country. 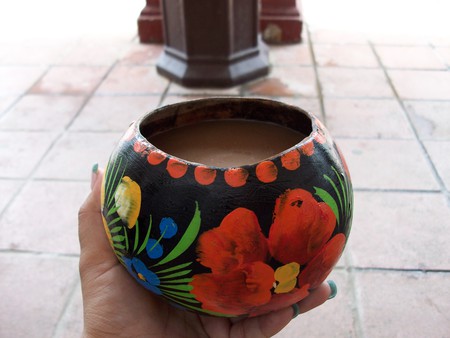