A Brief Guide To Mexican Subcultures 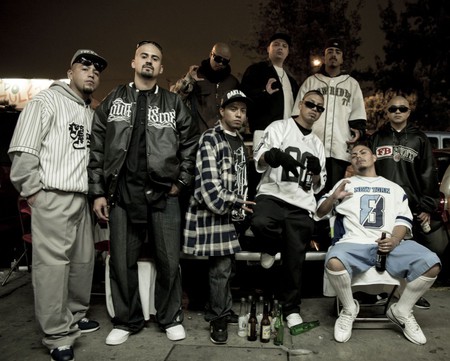 Mexico, and the cosmopolitan metropolis of Mexico City in particular, is swamped with subcultures and so-called tribus urbanas that have rooted themselves deeply in urban youth culture. While some of the titles attached to these various subcultures are somewhat pejorative, others are embraced. From emos to punks and skaters, to far more niche and local subcultures, look hard enough and you’ll spot them everywhere. Here’s your brief guide to some of Mexico’s most dominant tribus urbanas.

Many of Mexico’s subcultures, as with a lot of countries around the world, are intrinsically tied to specific musical genres and embrace the stereotypes that come along with them. Punks are the most obvious globally recognized example of this, as are rockeros and metaleros. The latter two are often conflated, but metaleros are typically into heavy metal and sport long hair, leather wristbands and band shirts. Rockeros favor classic rock and are styled more on the rockabilly subculture in the states. A related subculture is known as darks or góticos. They dress all in black and are essentially goths, which shouldn’t be confused with emos, who favor backcombed, heavy-fringed hair styles, eyeliner and skinny jeans. 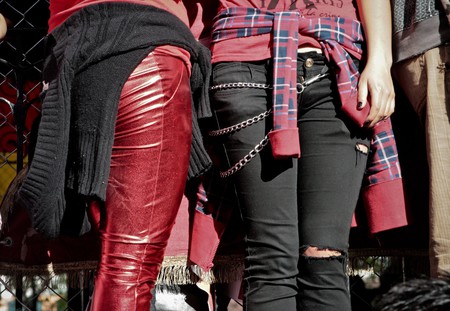 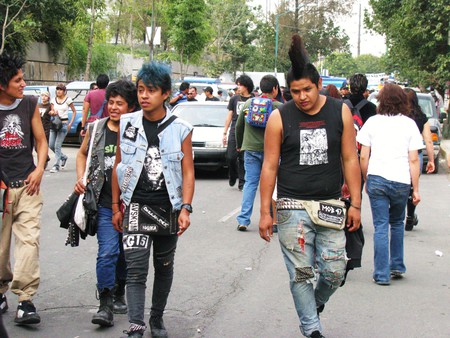 Some more specific Mexican subcultures tied to music include the fascinating world of tribal (a mixture of house and trance beats, pre-Hispanic influence and cumbia rhythms) and the tribaleras that both play, produce and listen to that musical style. As many people will be aware, the strange fashion fad of wearing botas picudas has become heavily associated with the tribalera movement, especially in northern Mexico. However, there are also cumbieros (fans of cumbia music) and raperos (fans of rap music), the latter of whom are considered to have more mini-subcultures associated with them, such as grafiteros.

However, there are also subcultures centered around sporting activities, most notably skaters and xtrails. Skaters are typically associated with ska music and skateboarding, whereas xtrails are all about biking, but not the Lycra clad kind. 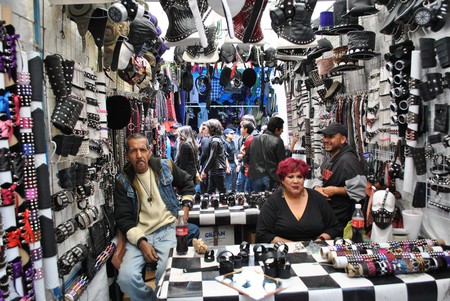 One urban subculture heavily related to Mexico, and parts of the U.S. which have high levels of Mexican immigration, is that of the cholo. Popular culture regularly depicts the cholo/chola as either a baggy pant and XL shirt wearing man with a penchant for bandanas, or as a hoop-earring wearing, overly lip-lined woman, and many would agree that that’s their ‘look’. Typically tattooed, use of Spanglish is heavily associated with the cholo subculture. Cholos are said to be ‘descended’ from pachucos. Pachucos were a tribu urbana back in the 40s, and were famed for sporting zoot suits, using slang and enjoying swing music; a famous cinematic example is Tin Tan. Related to, and sometimes conflated with, the cholo subculture is that of the chaca. However, chacas are generally far more involved in drugs (except in Mexico City, where the term chaca is often used in a different way), and are often devotees of San Judas Tadeo. Another cholo related subculture that has come to international attention of late is that of the cholombiano. Cholombianos (a subculture that’s considered to have died out) enjoyed oversized shirts, heavily slicked, styled and unusual haircuts, and peaked caps perched precariously on their heads. Their love for Colombian cumbia music was the inspiration behind their name. 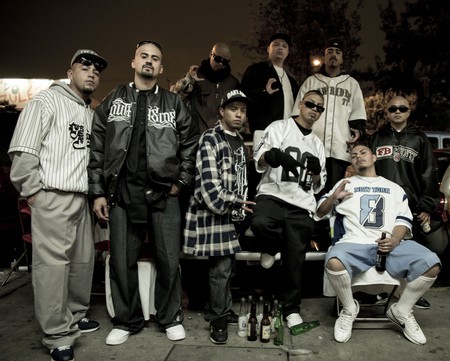 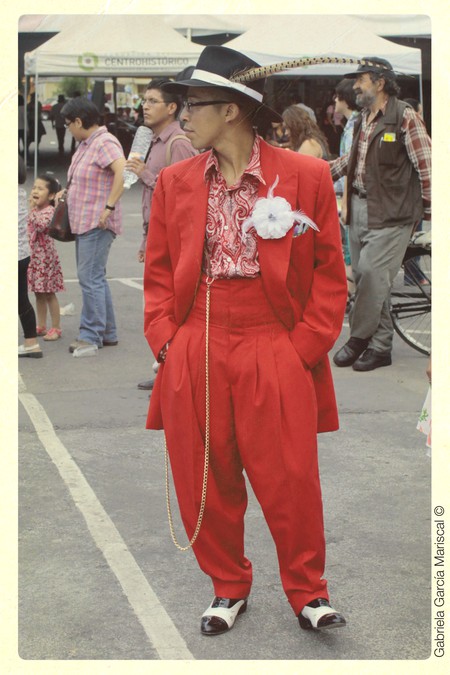 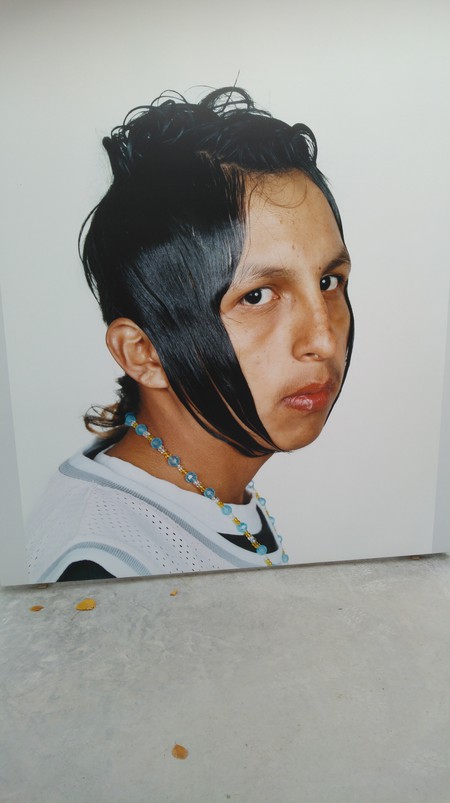 As discussed in this article about Mexican slang, nacos and fresas are two commonly used terms to describe separate groups of people that could also be considered subcultures, to an extent. Nacos are those whose tastes in clothing are regarded as ‘tacky’ or whose musical choices are ‘mainstream’. For example, they may enjoy reggaetón (although, admittedly, so do reggaetoneros). Some people embrace their naco title, whereas others see it as a snobbish way of demeaning those of lower social classes. Fresas are quite the opposite. They’re typically young and well-off, but generally not from money they’ve earned themselves, but rather the money their parents give them. Often considered posh and stuck-up, this term is applied far more to women than men, and the ‘typical’ fresa is in love with all things USA and European. Again, many deride the term and others embrace it. Many of Mexico’s ultra-wealthy elite are regarded as fresa.

The term frikis is basically a Mexican equivalent for the nerd or geek subcultures that have leaped into the mainstream recently, and frikis share many of the same stereotypical traits; huge glasses, a love of studying and an immersion in ‘nerd culture’, for example, comic book films and sci-fi flicks. A related Mexican subculture would be that of the Otakus. Otakus are essentially frikis with an extra love of Japanese anime and manga thrown in for good measure, although neither friki nor Otaku is necessarily a complimentary label. And, of course, hipsters, as with everywhere else, also exist in Mexico. Some more Mexican takes on the hipster trend (more or less) include the so-called chairo. A chairo is defined as a left-leaning, weed smoking youth who probably owns Che Guevara branded clothing. Equally, a Godínez is typically a young person working in an uninspiring and generally low paid position, who enjoy to spend their money on ‘unimportant’ whims. Generally, both chairo and Godínez are applied derogatorily. 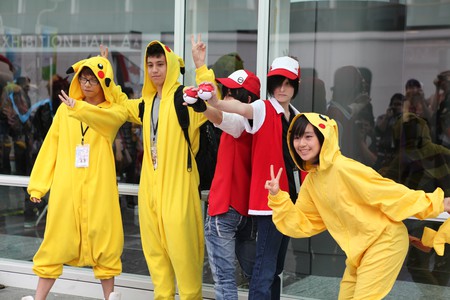 Anime Convention | © GoToVan/Flickr
Give us feedback