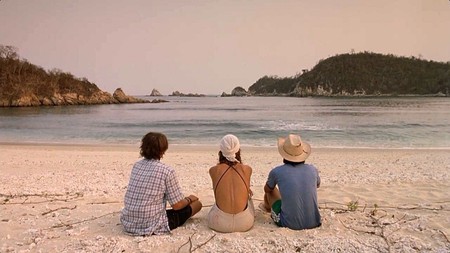 Hundreds of movies have been filmed in Mexico, right across the border from one of the greatest film industries in the world—Hollywood. While some films are supposed be set in other countries across the world, Mexico has such a rich diversity of landscapes and climates it has often served as a backdrop instead of distant and expensive productions in other places. Check out a few of the sites for yourself on your next trip to Mexico.

The Young and the Damned (Los Olvidados)

Los Olvidados was one of Mexican writer and director Luis Buñuel’s most famous films. The plot follows a band of street kids at the beginning of the 20th century, and tells the tragic and brutal reality of their existence living poor in the country’s capital. Released in 1950, most of the movie was filmed in and around the streets of La Romita, the original town that existed in Mexico City’s Colonia Roma before the colonia was developed around it. The town’s square still stands, and is surrounded by the original church and a handful of local shops. 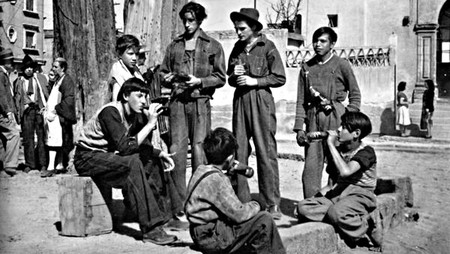 Once Upon a Time in Mexico (Érase una vez en México)

Once Upon a Time in Mexico is the third film in a trilogy about a mariachi and gun for hire (Antonio Banderas) as he seeks justice for his murdered wife and to save the country from a military coup planned by a local druglord. Much of the movie was filmed in the cantinas and bars of San Miguel de Allende, and one of the film’s most famous shoot outs was filmed on the steps of the University of Guanajuato in Guanajuato City just a few hours away.

Once Upon a Time in Mexico / Troublemaker Studios

And Your Mother Too (Y Tu Mamá También)

Y Tu Mama También is a coming of age story about two boys who drive their older, beautiful cousin-by-marriage to the beach once she discovers that she only has a short time to live. The movie is lovingly filmed in many different areas of Mexico, but the final scenes, filmed on an incredible virgin beach, were shot near Huatulco, Oaxaca on a beach called Cacaluta. The beach is isolated enough that you have to take a boat to get there from the town of Santa Cruz.

10 is a kitschy and ridiculous comedy starring Dudley Moore and Bo Derek about a composer going through a mid-life crisis that becomes infatuated with a young and beautiful woman that he has never met. The comic hero, played by Moore, follows the newly-married Derek on her honeymoon down to Mexico. Those scenes of the movie were filmed in several locations in Manzanillo, including at the Hotel las Hadas, now a luxury hotel run by the Las Brisas group and still open for business. 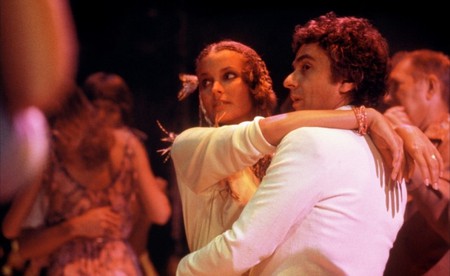 Back when Puerto Vallarta was a backwater beach town without much infrastruture, the U.S. director John Huston fell in love with the tiny town and decided he would film his movie The Night of the Iguana there, starring the infamous Richard Burton. While most locals and foreigners will tell you that the movie is nothing spectacular, its filiming was the scene of the budding romance between Burton and Elizabeth Taylor, and by visiting Puerto Vallarta you can stay in either of their houses (they are both hotels now) and even get a peek at some of their hangouts. 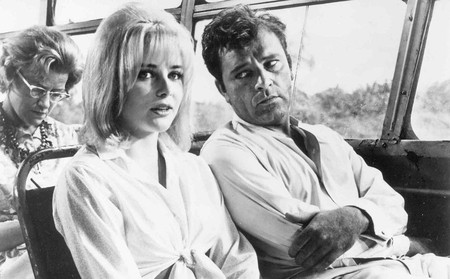 The Night of the Iguana / Metro-Goldwyn-Mayer

Romancing the Stone, the action-adventure romance that features Kathleen Turner as she searches for her kidnapped sister and Michael Douglas as her hero, was filmed all over Mexico (despite that most of it was supposed to be in Colombia). A classic film of the 1980s, many of the scenes were filmed throughout the state of Veracruz, including the San Juan de Ulua fortress—a complex of prisons and fortresses off the coast of the port of Veracruz—and even in Mexico City—atop one of the buildings on the corner of Insurgentes and Reforma Avenue. 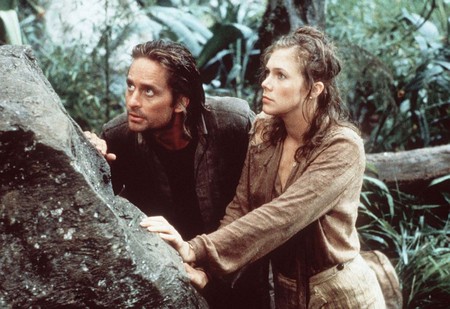 The opening scenes of the 2015 James Bond movie Spectre show a dashing Bond jumping from rooftop to rooftop in Mexico City’s Centro Historico. A massive parade for Day of the Dead is also taking place, with elegant ladies and gents dressed up in their finest skeleton and catrina costumes. Unfortunately you won’t see a parade like this during Mexico’s November Day of the Dead celebration, but you can visit the spot where it’s filmed in the Plaza Manuel Tolsa that sits in front of the National Museum of Art on Tacuba Street. 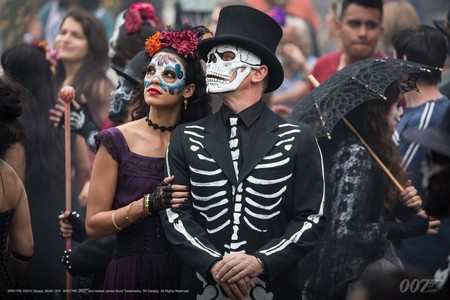 1998’s The Mask of Zorro with Antonio Banderas, Anthony Hopkins and Catherine-Zeta Jones, is a feel-good adventure movie about the original Zorro (Hopkins) and his quest for justice and revenge with the help of his succesor (Banderas). The movie was filmed at many locations throughout Mexico’s Real de Catorce, one of Mexico’s oldest silver mine locations in San Luis Potosi, but several scenes were also filmed in the Ex Hacienda de Santa Maria Regla in Huasca de Ocampo, which you can visit in the state of Hidalgo. 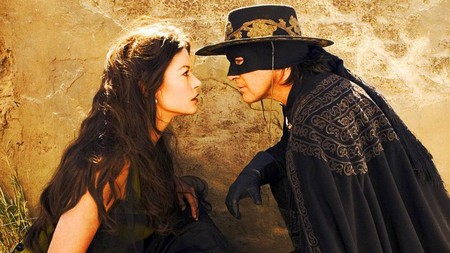 The Brad Pitt epic Greek legend-turned-movie was filmed both on the island of Malta and in Mexico Baja California, all the way at the very south of the state in Los Cabos and Cabo Pulmo. Most of the larger beach scenes from the movie and the great walls and gates of the city of Troy were all filmed in Los Cabos, and the Greek beach encampment scenes were filmed on Playa El Faro Viejo just outside of the Cabo San Lucas. The beach’s lighthouse is over a hundred years old and the beach itself can be reached by car.