8 Reasons Why Mexico is the Best Place to Retire 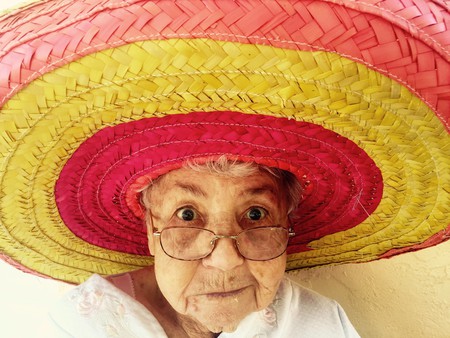 Mexico is one of the most popular places in the world for retirees. While Brits tend to flock to the shores of southern Spain, people from the US and Canada beeline for Mexico. But why? Here are just 8 of the most popular reasons retirees choose to make Mexico home for their golden years.

The cost of living is cheaper…

Perhaps the most obvious reason people retire to Mexico is the lower cost of living. Even in more expensive areas, the average cost of simply existing is almost guaranteed to be far lower than an equivalent destination in the US or Canada, for example. And affordability isn’t just limited to food, dining out and renting – as even buying real estate in Mexico can work out far more wallet-friendly too. Factor in the seemingly ever weakening peso and Mexico is a win-win destination for the recently retired. 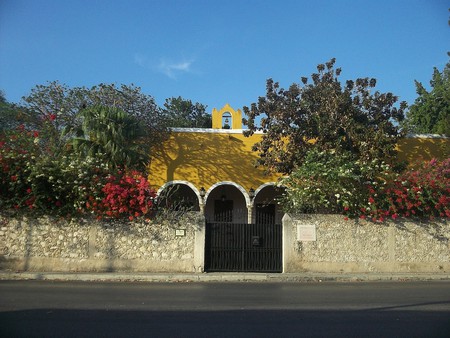 …and the quality of living is higher

Mexico is considered one of the friendliest countries in the world, which makes integration easy, regardless of your home country. You’ll also find that Mexico’s slower pace of life is far more agreeable too.

The food is unrivalled

This probably should come under the quality of living, but the cuisine in Mexico is so outstanding it deserves its own separate entry. From tacos to tamales and tortas, tequila to pulque and mezcal, plus every corn-derived dish you can think of in between, Mexican food is some of the world’s best. And remember, it’s generally far more affordable the further south of the US border you go. It’s no wonder so many people want to retire to Mexico. 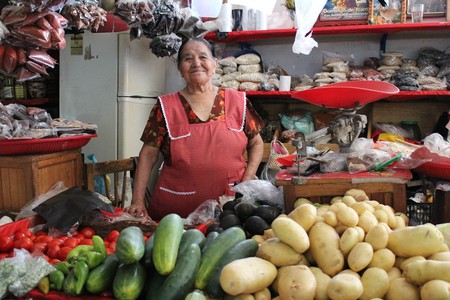 The weather is better

Mexico may well be subject to a pretty intense rainy season, but if you migrate to one of the popular expat enclaves, such as the Baja Peninsula and Central Pacific Coast or Mérida, Yucatán, the chances are you’ll be blessed with almost year-round great weather and sunshine. Further inland, in places like San Miguel de Allende, you’ll still face a winter chill, but depending on where you’ve been living prior, it should be a pleasant change.

You can train your aging brain by learning the language

OK, this point applies to most potential retirement destinations which don’t share your native tongue (and works on the assumption you aren’t already fluent in Spanish), but retiring to Mexico can help you stay sharp by getting your head around the language. After all, studies have proven learning a language improves mental dexterity and can help put off the onset of Alzheimer’s. And while plenty of people speak English in Mexico, there are far more who don’t. 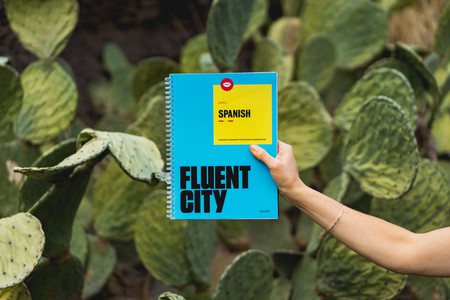 This falls under the umbrella idea that the quality of life is better and the cost of living is cheaper, but healthcare is such a hot topic in the US (one of the main countries of origin for retirees in Mexico) that, like food, it’s deserving of a separate point. Many people already head to Mexico for medical treatments as it is, so a reputable healthcare industry (including far more affordable private services) makes for a major plus for retirees in Mexico.

Mexico is an ‘easy’ option for North Americans

Controversial, perhaps, but for most retirees in Mexico, the country is a familiar, easy option. The chances are it’s close(ish) to their home state, so close they might even be able to drive to their new home and save a bunch on removal fees. It’s also absorbed a lot of American influence over the years, stocking many of the same brands – there are Walmarts and Costcos galore. 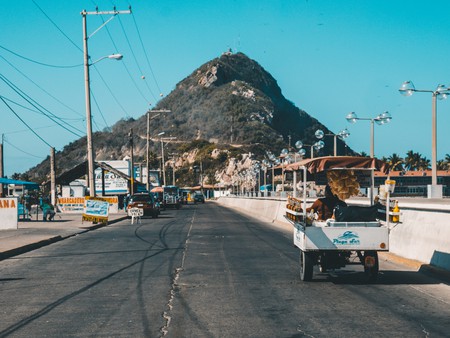 Finally, perhaps one of the biggest worries for retirees is that once they stop working they’ll lose contact with people they were once close to and essentially be put out to (solitary) pasture. In Mexico, opportunities for new friends abound and there are also plenty of tight-knit expat communities all over the place. This especially applies to Puerto Vallarta, Lake Chapala and San Miguel de Allende, as well as Mexico City.