Tequila enjoys a global reputation as a premium spirit to rival Scotch or cognac. In recent years, mezcal has also carved out a reputation as its cooler, hipster cousin. But many Mexican drinks are still virtually unknown outside of the country, and the regional differences and categories can create a whole world of confusion. Get to grips with the world of Mexican beverages with this handy guide to the country’s lesser-known drinks.

People have been consuming the white beverage pulque in Mexico for at least 2,000 years, making it the very elderly ancestor to tequila and mezcal. Pulque has a much lower alcohol content (usually between 2% and 8%) and is made by fermenting—instead of distilling—the sap of the agave, the spiky plant that forms the basis of most of Mexico’s alcoholic drinks.

Sour and frothy, pulque has enjoyed something of a comeback in recent years, thanks to a young, urban crowd looking for an alternative to beer. 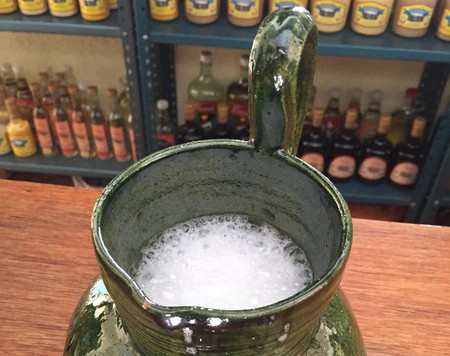 Typically sold by street vendors, tepache is a beverage made from pineapple peel sweetened with brown sugar or cane sugar and served cold. The drink is light and refreshing, with very little alcohol (no more than one percent). A perfect drink for a hot day in Mexico, tepache usually comes in plastic cups or plastic bags tied to a straw.

Another drink popular on the streets of Mexico, tejuino is made from the same kind of corn dough used for tamales and tortillas. Particularly popular in the western state of Jalisco, the drink is thicker and stodgier than tepache, with a corn taste that combines powerfully with sprinklings of lime and salt. 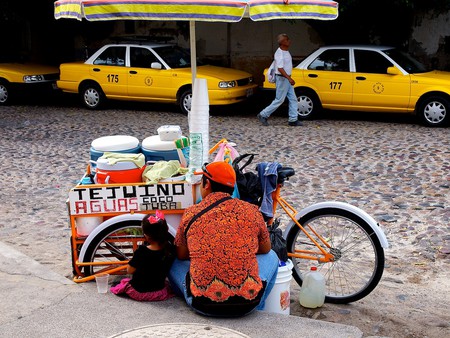 This alcoholic drink is made from the sap of coyol palms, which is left to ferment in the sun. People have produced and consumed coyol wine in southern Mexico for at least a thousand years. The drink is a pale yellow color and contains only small amounts of alcohol. It is most commonly made and sold by street vendors, and it is even sometimes consumed directly from a fallen palm tree through a straw.

Sotol is a distilled spirit made from Desert Spoon, a plant that grows in northern Mexico. The cores, or hearts, of the plant are roasted and then crushed and fermented, in a similar production process to that used for mezcal and tequila. Flavor varies according to the region, but it tends to have a more herbal and less smoky taste. Only a handful of sotol brands are exported to the United States, but Hacienda de Chihuahua is the best known. 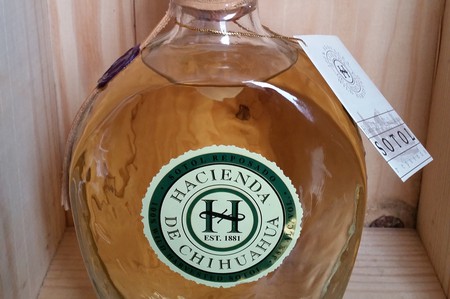 Technically a mezcal, this agave spirit is made from the fermented juice of a type of wild Pacific agave. Named after a town in the northern state of Sonora, Bacanora is often sweeter and lighter than Oaxaca mezcals, making it an easier drink to sip straight. In Mexico, it is also commonly combined with Squirt, a fizzy grapefruit soda.

Still one of the lesser-known agave spirits, comiteco has been distilled in the southern state of Chiapas for more than a century. Industrial production of the drink began in 1910, and by the 1960s, the spirit was as popular as some tequilas. Changes to alcohol taxes and the growing scarcity of the strand of agave used to manufacture the drink led to its rapid decline.

Today, comiteco production continues thanks to the work of a handful of skilled artisans in the sun-baked state of Chiapas.

This smoky agave spirit produced in Jalisco state is growing in popularity. The drink is not made from the Weber, or blue agave, used for tequila, so it cannot be placed in the tequila category.

Raicilla tends to be fruitier (and more tequila-like) than most other mezcals, which are usually from the southern state of Oaxaca. 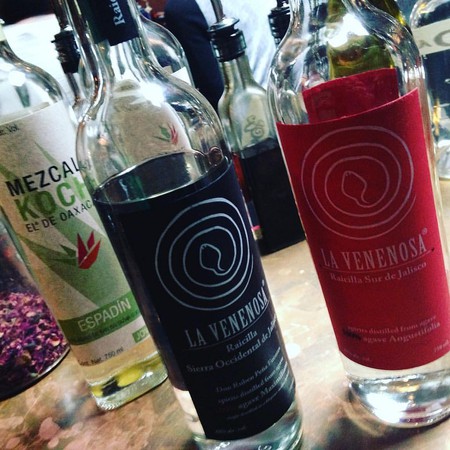