7 Festivals You Must Experience in Mexico City 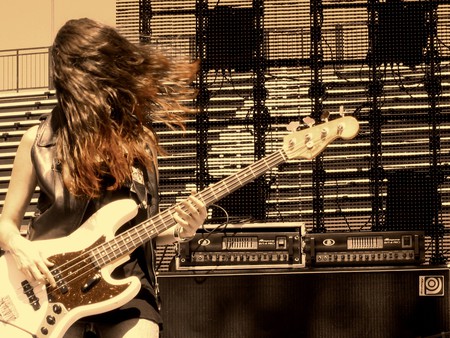 There are a ton of annual festivals that call Mexico City their home, from film fests to world renowned, three-day music festivals, so just how do you know where to begin? Well, we’ve put together this guide to Mexico City’s seven best festivals, with a variety of themes. So, whether you’re a culture fan or an art buff, you’ll know exactly which event you need to get tickets for.

This touring film festival makes its annual stop in Mexico City around the start of the year, usually in January or February, and puts on a wide variety of film screenings, workshops and actors’ panels at distinct locations across the city. If you’re a big fan of Gael García Bernal or Diego Luna, this festival is a must-see because they’re two of Ambulante’s original founders and often put in appearances at events. The perfect festival for film fans. 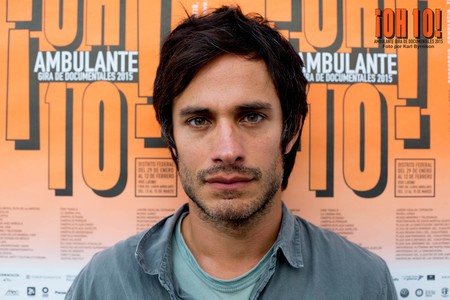 If you’re more interested in art than film, the contemporary art festival ZONA MACO can also be found in Mexico City during the chillier months of the year; early February to be precise. For three days some of the city’s best and most prestigious art galleries put on special exhibitions focusing on contemporary artwork, opening their doors to the festival goers. Award ceremonies and conferences also come as part and parcel of the ZONA MACO festival. 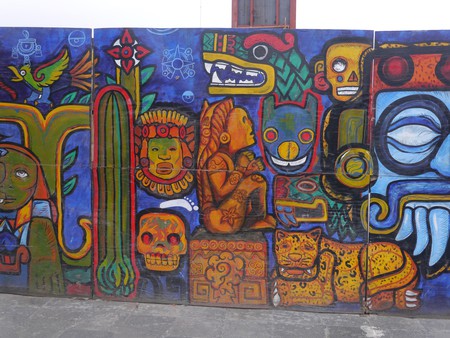 One of the capital’s most important and longstanding cultural celebrations is the Festival del Centro Histórico. As the name suggests, this event (which began in 1985), focuses around Mexico City’s historic centre and seeks to offer a diverse array of cultural spectacles; dance, music, art, theatre and opera are just some of the expositions that are involved in this two-week long festival, that usually takes place around March time. 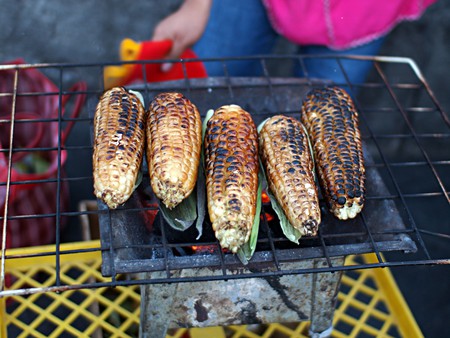 Another option for March is the shorter but arguably better known Vive Latino festival. For three days a year, this equally established event brings together the best performers on the Latin music scene for a massive concert in Foro Sol, Mexico City. With a broad scope of musical talents and genres on the roster each year, they’ve more recently begun to invite big name, non-Latin artists too. 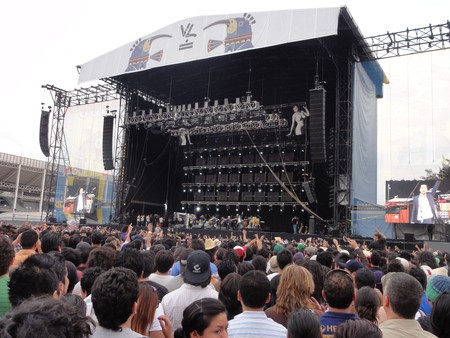 While Ambulante might be fine for adults, those with kids may need to look for something a little different on the Mexico City festival scene. However, you need look no further than the Festival Internacional de Cine Para Niños (…Y no tan Niños). This annual event takes place right at the close of the summer holidays, in August, and features an impressive selection of child-oriented films that aren’t so easy to come by in Mexico. 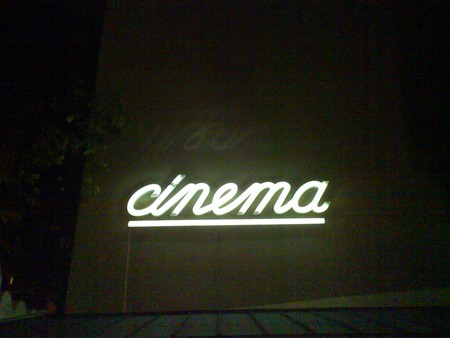 One of Mexico’s biggest and most coveted cultural events, the Day of the Dead, unsurprisingly has its very own festival in Mexico City each year. While Michoacán and Oaxaca are known for the more traditional celebrations, Mexico City’s Coyoacán neighborhood hosts a celebration in its central park too. From late-October to early-November, you can observe the sacred traditions and pay your own respects to the dead. 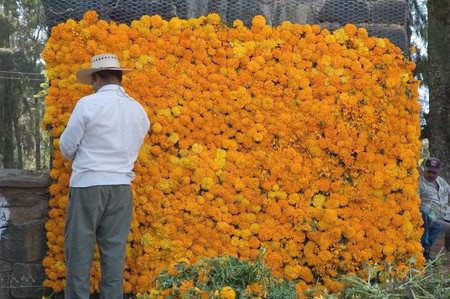 We round off our festival guide with another of the capital’s most popular music events and the natural rival to Vive Latino, Corona Capital. Each autumn, this festival brings together a diverse set of performers from across the world and puts on an amazing live show. With less of a focus on Latin music than its early-in-the-year counterpart, Corona Capital is more of an all-rounder, albeit also a more rock-focused, option for music lovers.