7 Fashion Designers From Guadalajara You Should Know 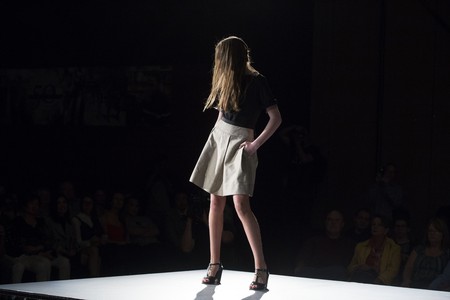 The fashion market is a competitive and complicated industry. There is a popular saying that he/she who triumphs in Guadalajara, triumphs throughout Mexico. Here we introduce you to the designers of Guadalajara who have earned a place in this tough business. 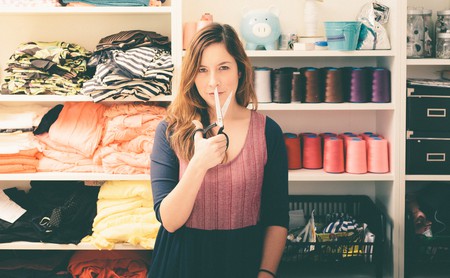 Shop, Store
Facebook
Email
Twitter
Pinterest
Copy link
Share
Map View
Julia and Renata are two sisters who started working on fashion in 1993. They are now the emblem of Guadalajara’s most creative fashion design. After years of work, these young creators now have a shop in the exclusive Hotel Demetria. Their workshop, called Albergue Transitorio (Transitional Shelter) where they sell their creations is a must for urban women who want unique garments and who value the work of great designers. In addition their dresses are worn by famous artists and singers like Ely Guerra and Julieta Venegas.
Open In Google Maps
2219 Avenida de la Paz, Colonia Americana, Americana Guadalajara, Jalisco, 44160, Mexico
+523336304265
Visit Facebook page
Give us feedback

This talented designer studied medicine at the University of Guadalajara, however he continued his career as a fashion designer at the Lanspiac Institute. He loved drawing as a child and was inspired by the female silhouettes of cartoons. After years of work he achieved his dream of dressmaking. Benito Santos is characterized by his use of innovative resources, particularly hand embroidery.

Paulina Castro’s work is inspired by rock, her brand of clothing is called `Reloaded’. Her designs seek to capture the essence of rebellious urban women with a feminine touch. Paulina studied Fashion Design at Parsons New York, where she began developing her own clothing line. With her sister Cristina they have promoted their company and have created several collections. 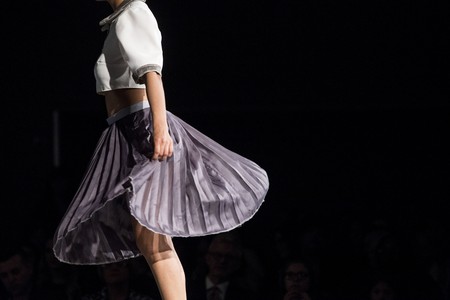 This young independent designer from Guadalajara shows great promis. In recent years she has driven her own brand: Purpurina. Her creations are only available in bazaars and designer stores and are aimed at urban women, using bold designs.

Store
Facebook
Email
Twitter
Pinterest
Copy link
Share
Map View
This designer creates clothing for elegant and sophisticated women. This is one of the best-known fashion design stores on Vallarta Avenue, which has become the fashion corridor in the city. Women from all over the state of Jalisco and Mexico come to their store to buy their exclusive designs, especially for weddings.
Open In Google Maps
1300 Avenida Ignacio Luis Vallarta, Colonia Americana, Americana Guadalajara, Jalisco, 44160, Mexico
+523338262041
Visit Website
Give us feedback

In addition to selling her clothing, this fashion designer offers a service in image consultancy, so that clients dress to make the most of their silhouette, face, skin tone, hair and stature. The garments are designed for both teenagers and adults.
Av. México #2294 entre Américas y Amado Nervo, 44600 Guadalajara, Jalisco, México
+523336161996

Although he recently opened his doors of his studio to the public, Edgar Lozano, already has a career spanning several years. He began his studies as a fashion designer at the Instituto de Arte Bribiesca and in 2012 he competed in “ELLE Mexico Designs”, where he won first place, chosen by the prestigious jury, Matthew Williamson, British designer and Poppy Delevingne. His first collection was titled “Mi congruencia”, inspired by the artist Salvador Dalí, presenting it on the platform of Minerva Fashion.