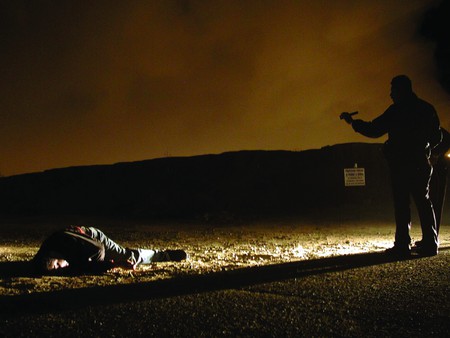 More than 180,000 murders have been recorded in Mexico since the country’s government deployed troops in an ill-fated attempt to stamp out organized crime. The military offensive successfully dismantled certain cartels, but has also led to the rise of new, even more dangerous groups. Here are six books to read to learn more about the ongoing conflict and its underlying causes.

After a U.S. government crackdown on prescription painkiller abuse in the mid-2000s, many addicts turned to heroin for their highs. Use of the drug has now reached epidemic proportions in the United States, with overdoses soaring across the nation.

Sam Quinones’ painstakingly researched book tells the story of how young men from the small county of Xalisco in the Mexican state of Nayarit made a fortune selling locally produced heroin from their cars in the United States. Without assistance from any major drug cartel, the Xalisco Boys came to dominate the heroin trade, while avoiding violence and gaining a reputation for single-minded efficiency.

There are other books on heroin use in the United States, but Dreamland is unique in its detailed portrait of the illegal cross-border business and the lives that it has touched. 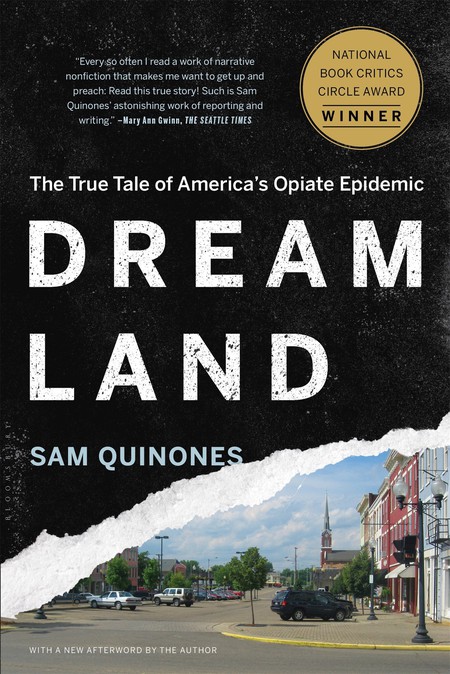 Narconomics: How to Run a Drug Cartel by Tom Wainwright

While the title might lead you to think that this a how-to guide for aspiring drug lords, it is actually a detailed analysis of the business model of drug cartels. How do the leaders of these organizations prosper and survive in the face of dangers? It turns out they use tactics that are remarkably similar to the Walmarts and Microsofts of this world. From offshoring and mergers, to supply chain efficiency, the strategies employed by cartels would be familiar to students in any economics class. 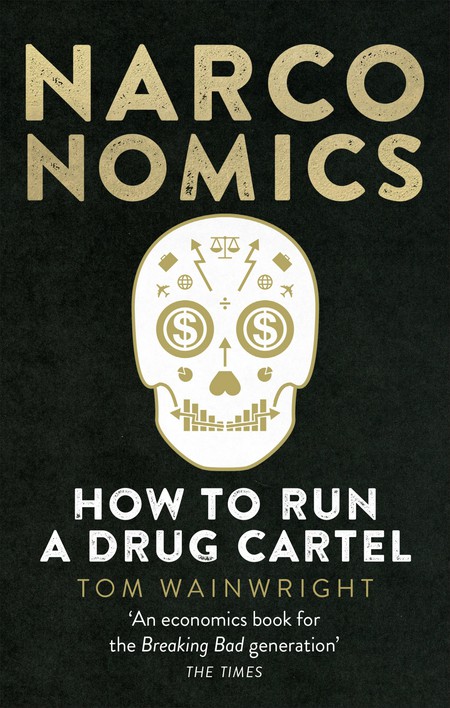 In this follow-up to Ioan Grillo’s first book, El Narco: Inside Mexico’s Criminal Insurgency, he takes a wider lens to the problem of drugs cartels south of the United States border. As well as Mexico, the author explores violence in Jamaica, Brazil, Honduras and El Salvador.

The book’s central claim is that a new strand of kingpin has emerged as a result of U.S. drug policy: a postmodern criminal who blends business acumen, military strategy and terrorist tactics.

The book makes clear that while we typically associate criminal organizations in Mexico and other nearby countries with international drug dealing, cartels have become involved in a broad range of other activities as well: including oil theft, cybercrime and people smuggling. 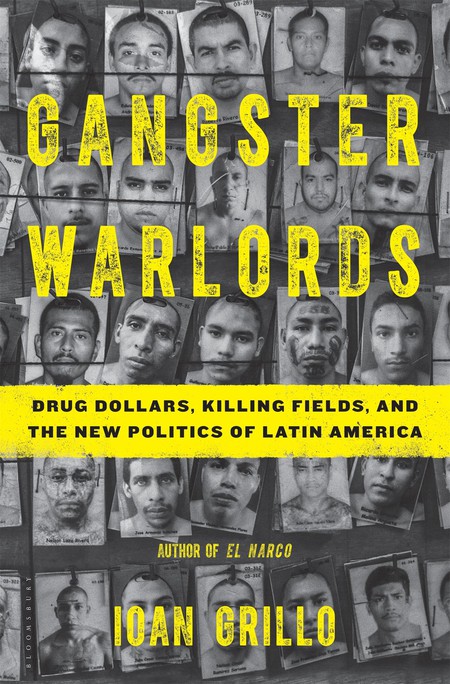 At first glance, Gabriel Cardona is a healthy American teen: smart, athletic and popular. But life is hard in the neglected border town of Laredo, Texas. Before long, Cordona is drawn into the dangerous world of the Mexican drug cartels. His childhood friend Rosalio Reta joins him in working for the ruthless Zetas cartel and the pair take to smuggling guns and drugs, before progressing up the ladder to become teenage hitmen.

Veteran journalist Dan Slater’s non-fiction thriller documents the profound transformation of the American teen killers and the border region as a whole. 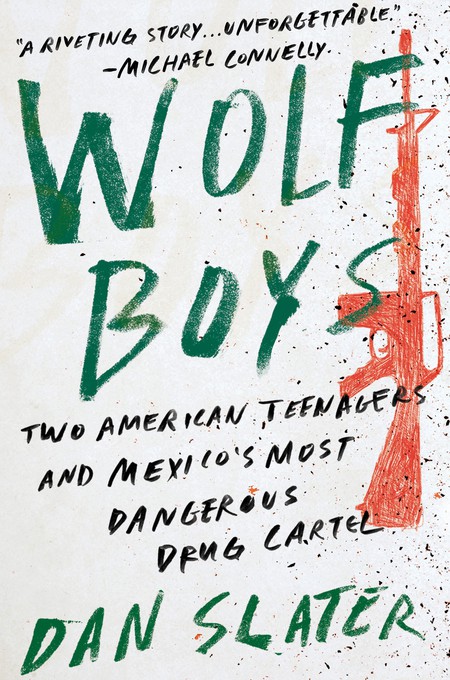 A Narco History: How the United States and Mexico Jointly Created the Mexican Drug War by Carmen Boullosa and Mike Wallace

The book starts from the premise that the term “Mexican Drug War” is highly misleading, and implies that the conflict is an internal Mexican problem.

To counter this, the authors focus on the key role that Washington policymakers have played in creating and sustaining the violence south of the border. Drug prohibition in the U.S. is central to the rise of Mexico’s kingpins, who more often than not use weapons obtained legally in the United States against rival cartels and the government.

Written by an American and a Mexican author, the book provides an outline of what needs to be done to end the seemingly interminable violence. 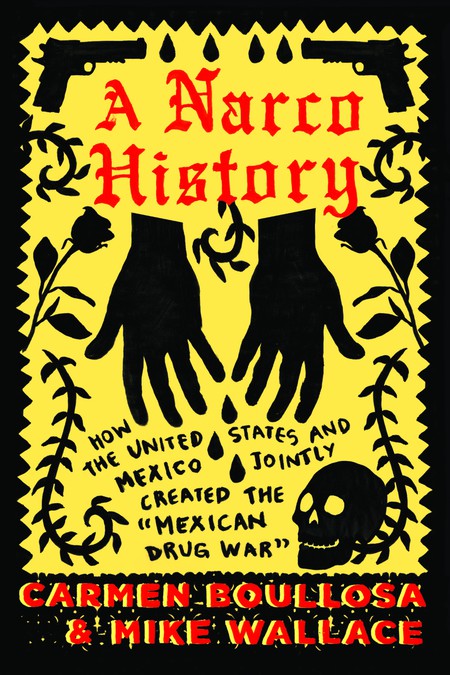 A Narco History | © Or Books

Chasing the Scream: The First and Last Days of the War on Drugs by Johann Hari

Many people assume there is no logical alternative to current U.S. drug policy. Yet Johann Hari’s excellent book, released to mark a century of the U.S. War on Drugs, argues for the full legalization of all drugs on the basis that criminalization has led to more suffering than it has stopped. Pointing to examples and statistics from countries such as Portugal, Switzerland and Uruguay, Hari argues that more countries should move beyond drug prohibition.

As part of his three-year research mission, Hari visited Juárez in northern Mexico, regarded at the time as the most dangerous city in the world. He interviewed Rosalio Reta, a teenage assassin and one of the subjects of Wolf Boys, as well as a brave demonstrator in an angel costume and the relatives of a murdered activist. 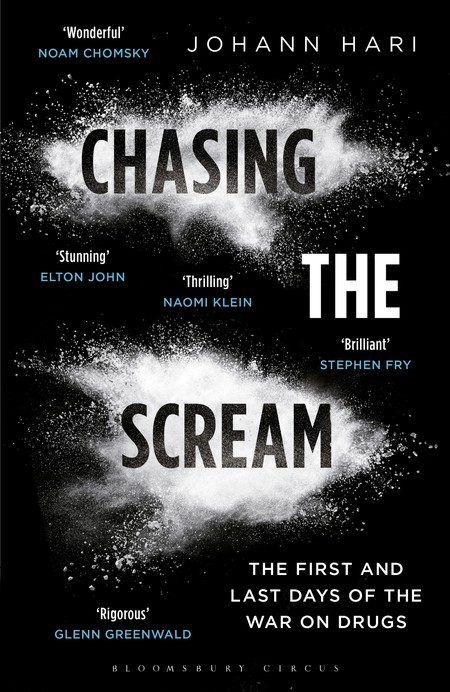 Chasing the Scream | © Allen & Unwin
Give us feedback