5 Photographers from Guadalajara, Mexico the World Needs to Know 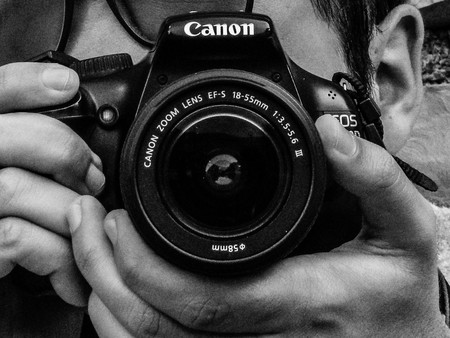 Photography is an art form that portrays reality and captures moments in time of places and people. It is work that has become a way of life for some photographers of Guadalajara. These are the local artists whose work the world needs to know.

Hernández Claire was born in Guadalajara, Jalisco on April 30, 1949. He is the most prominent of the photographers from the city. There is no other photographer who is not familiar with his work. Graduating from the University of Guadalajara with a degree in architecture, he then studied photography at the Pratt Institute in New York. There he set up his first solo exhibition at the Arc Gallery in 1982.

Hernández Claire’s photographs have been published in the most important newspapers in the world, such as El País, Le Monde and The Los Angeles Times among others. He is the author of the book De sol a sol (From sun to sun). His images have focused on issues in Mexico and the United States, including representations of titles such as New York City, Migration, Under Siege Border, Cowboy Phenomenon, and Faith, Rituals & Traditions in Jalisco. Among his most emblematic photographs are those of the explosions of April 22 in Guadalajara, a tragic event that scarred the city.

This photographer has been honored with numerous awards for his work, including the King of Spain International Journalism Prize. He is still working in photography, and sharing his knowledge.

This professional Mexican photographer has been working in Guadalajara since 1998. His work is characterized by the latest photographic equipment, which is reflected in the quality and sharpness of his photographs. Portrait photography is one of his specialties. Flores looks at people as subjects who have a story to tell and then captures their tales through his lens.

Flores has one of the most extensive photographic portfolios in the city. The main subjects of his focus are tourism, fashion, weddings, and advertising. In addition to taking impressive photographs, Flores has also been teaching classes. He has a YouTube channel where he offers tips for taking better images.

This photographer has more than 18 years of experience, and has worked for commercial projects, advertising, fashion, and in publishing. His works are of great detail and show a meticulous attention to each element in his compositions. Focused on commercial and industrial photography, Figueroa also has a wide catalog of images of people, artists, and models. Figueroa looks at photography with a perfect combination of professionalism and creativity. 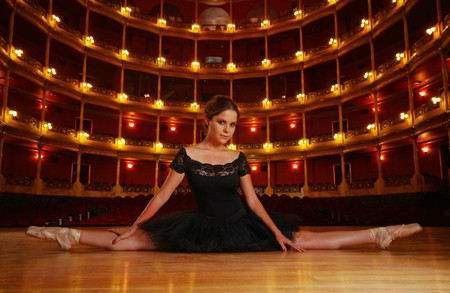 This young photographer is dedicated to photojournalism. Her most developed themes are gastronomy, travel, music, and cultural and architectural spaces. She contributes to the local newspaper El Informador and has accumulated more than 10 years’ experience in professional photography. This photojournalist captures the emotion of her subjects in her presentations, of the painters in front of their works or of the cooks in front of their dishes.

Hernández is a 30-year-old photojournalist living in Guadalajara. His style captures the action and the emotions of the people who appear in his photographs. His journalistic work is very versatile and the topics he addresses are very broad, from the pollution of the city to the most surprizing religious and cultural phenomena.