25 Pictures That Will Make You Fall in Love with Condesa & Roma, Mexico City 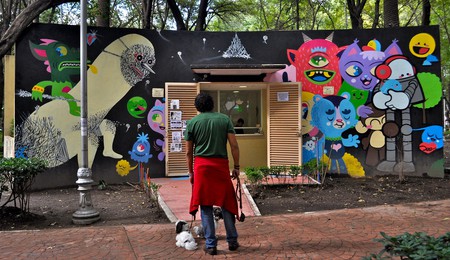 Condesa and Roma have long been popular destinations for passing travelers and hipster locals, given that they have a resoundingly “safe” feeling European vibe and lots of quirky cafés, top quality restaurants and impressive urban parks. However, there are still some people who haven’t been exposed to the inner-city beauty of these two neighboring Mexico City barrios – street art, clothing boutiques and all. So here are 25 pictures that will make you fall in love with Roma and Condesa.

You’ll be sure to find plenty of colorful details and façades to snap photos of in both Roma and Condesa, whether the vibrant paint jobs are recent additions or relics of the neighborhoods’ Art Deco history. 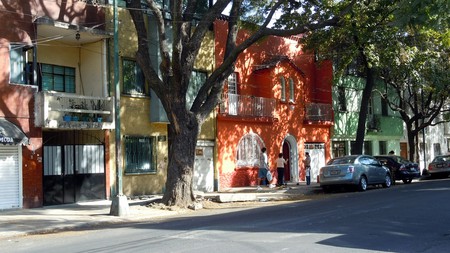 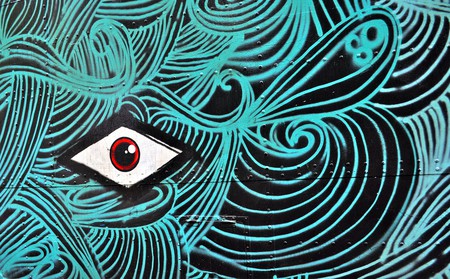 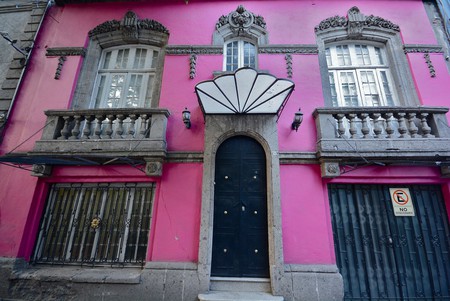 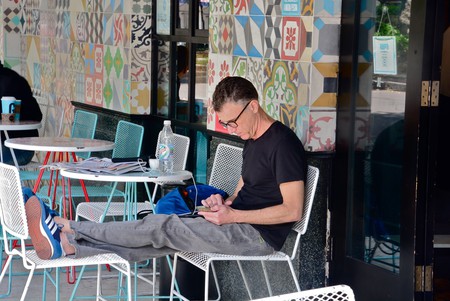 If you love doorways and ornate arches, you’ll feel right at home in either Roma or Condesa, given that both zones are veritably littered with fascinating architectural details and highlights that will make you take a second glance. 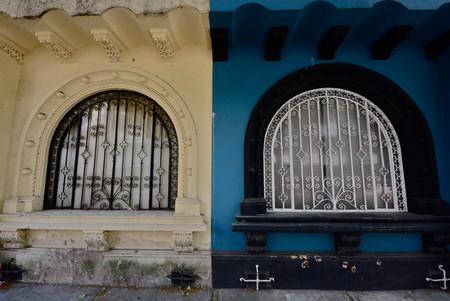 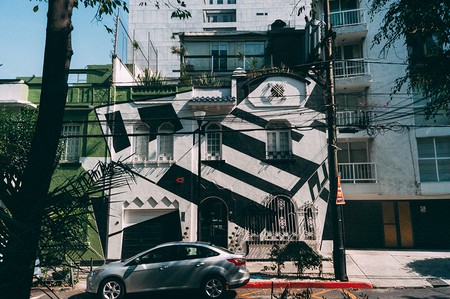 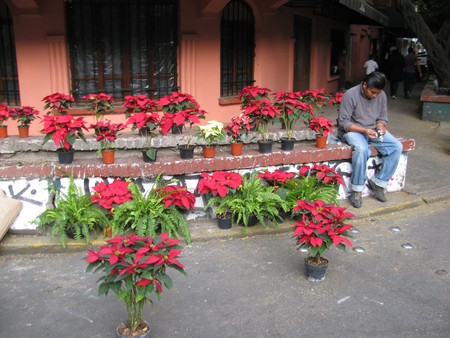 Charming alleyways are the hallmark of Roma and Condesa, and although both areas have their fair share of main roads, it’s these out of the way spots you’ll want to hunt down given the endless options for exploration they offer. Plus, Roma and Condesa are in the minority of Mexico City neighborhoods in which you’ll feel safe wandering down alleyways. 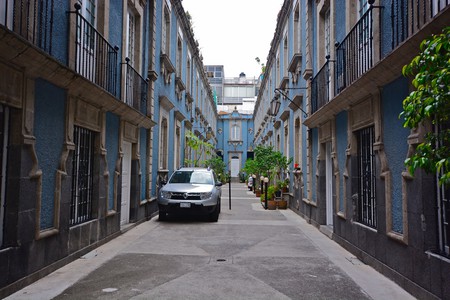 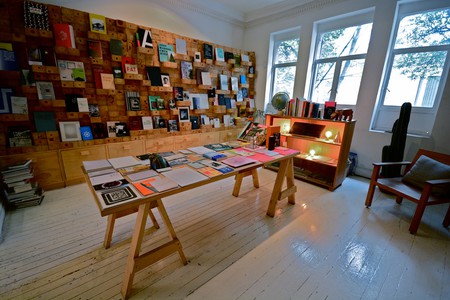 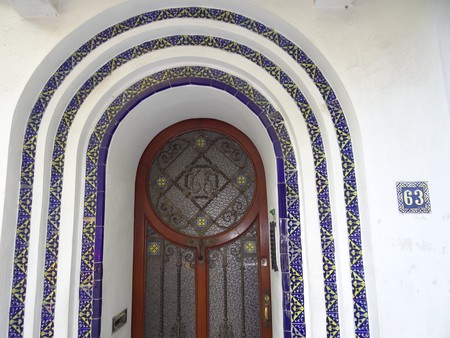 The Art Deco architecture constantly shines through in this fascinating area of the city, in everything from the interiors of certain buildings to the exteriors that will have you thinking you’ve stepped into the movie The Great Gatsby. However, the fantastic thing about both Roma and Condesa is their seamless mixture of new and old, from quirky bookstores to quaint cafés and everything in between, meaning you’ll always find something to suit your tastes. 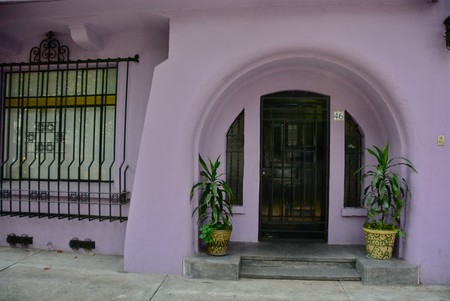 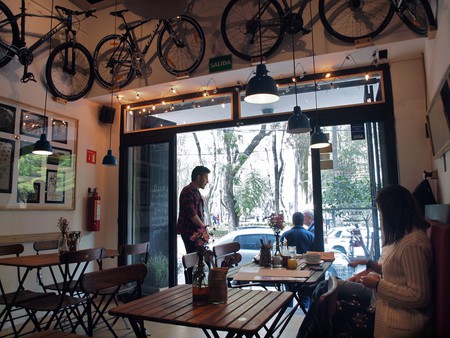 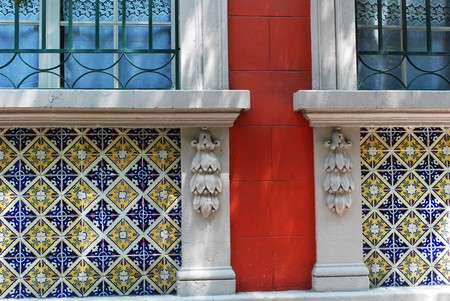 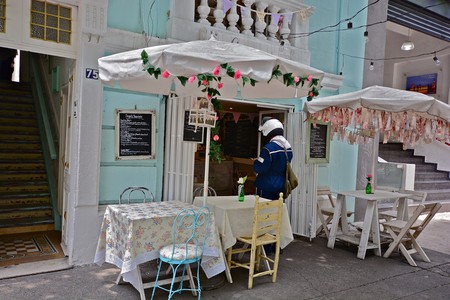 Even in relatively modern neighborhoods like Roma and Condesa, old habits run deep and you can find plenty of religious themed wall tiles, street art and, if you’re lucky, you might even stumble upon shrines to the Virgen de Guadalupe. 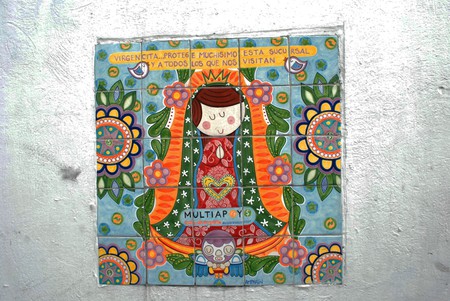 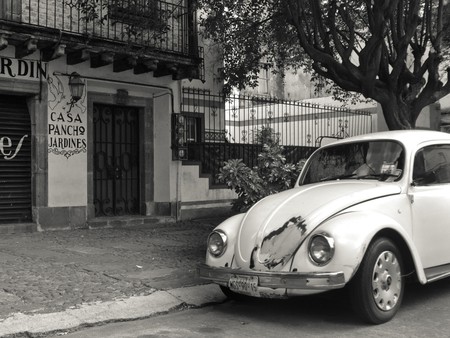 Condesa and Roma are both filled with quirky surprises that will delight and disarm even the most cynical of visitor, and have them leaving positively encantado with the experience. Whether that surprise comes in the form of a rather regal looking chair plonked on the street or as a street art Stormtrooper, it’s impossible not to leave happy. 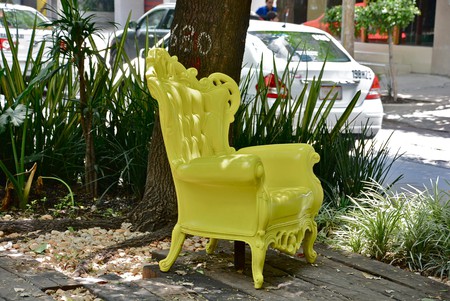 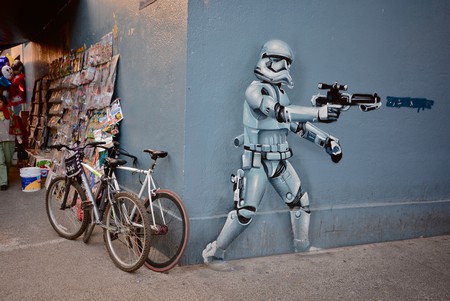 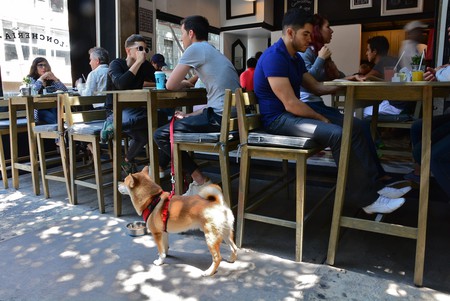 How could you not love a place with shiba inu sighting potential? | © Alejandro/Flickr 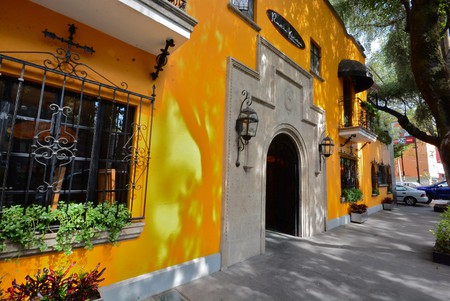 Street art is often the thing most people will tell you about when you ask what there is to see in Roma and Condesa, and they aren’t wrong. The criss-crossed streets of these neighborhoods are littered with amazing artworks from both amateurs and well known graffiti artists and make for the ideal backdrop to any impromptu photoshoot. 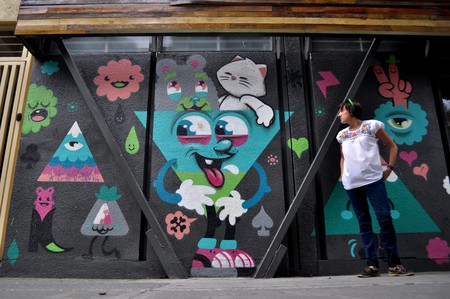 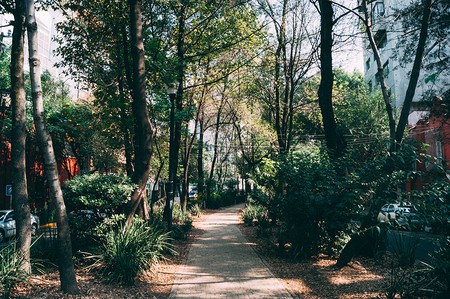 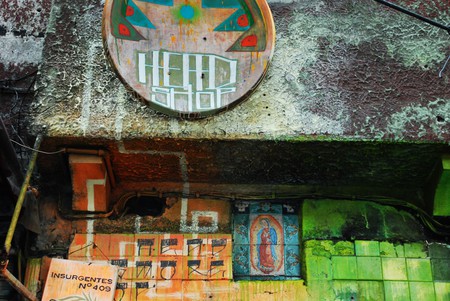