Mexico City Travel Tips: 18 Dos and Don’ts To Know Before You Go 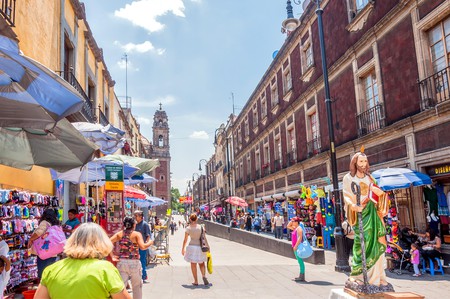 Mexico City is a large and densely populated cultural and financial hub worth exploring. But before you gulp tap water after a spicy meal, read Culture Trip’s guide to ensure you avoid rookie mistakes.

You probably know that Mexico City is Mexico’s capital, that the currency is the Mexican peso and that the official language is Spanish (although there are hundreds of indigenous languages still in use). But it’s always good to get a lay of the land before you visit and find a place to stay – and not just because it’s the most populous city in North America. This list will help you discover the gaps in your knowledge so that you can spend more time enjoying your trip.

To experience Mexico City through the eyes of a local – and to make certain that you are in good hands – book Culture Trip’s five-day Mexico City tour where our Local Insider will help you navigate this busy city and uncover its cultural highlights.

People from Mexico City are known as chilangos

Sometimes you’ll hear Mexico City referred to as chilangolandia, just as the US will be called gringolandia. Chilango is not an epithet, and the word gringo can either have a pejorative undertone or be used affectionately. So, it’s best not to assume and just brush off any time you hear the words. 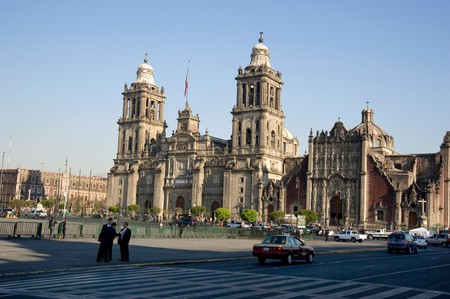 Avoid the metro at the hora pico

The metro’s hora pico (rush hour) in Mexico City occurs from roughly 6am to 9am and 6pm to 9pm each day. The crowds are overwhelming, and if you aren’t familiar with the local lines, you could end up stressed and frustrated. If it’s avoidable, skip the hora pico. You can plan your travel around it and be thankful you did.

Do try the food

Mexican cuisine is some of the world’s best, and it is heavily oriented towards street-food dishes, such as tortas, tacos and tamales, to name but a few. When visiting Mexico, you should absolutely make it a priority to try as much of the food on offer as possible, but stick to vendors that seem busy or have a line. Residents know which ones to pick to avoid playing a game of chance with food poisoning. 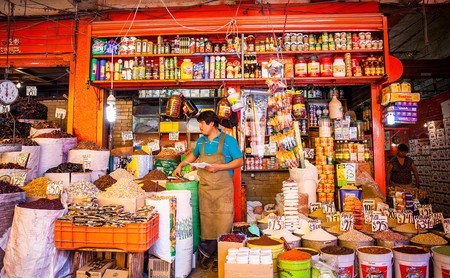 If you don’t like these ingredients, you’ll have to grow to like them and quickly! Almost all Mexican food is made up of various combinations of tortillas, corn and chili, plus cheese, meat and beans. Tacos, gorditas, tlayudas – the list goes on. Although, in Mexico City, quesadillas don’t come with cheese as standard, so make sure you mention that you want them con queso. Also, they add chili to everything in Mexico – even fruit.

Be discerning about spicy foods

On a related culinary note, Mexican spice standards might be graded on a different scale than what you’re used to. It’s best to ask for any spicy ingredients on the side (en el lado) so that you can add them in moderation without rendering your meal inedible. If you’re a fan of spice, by all means, test the waters and see if you can handle the heat. 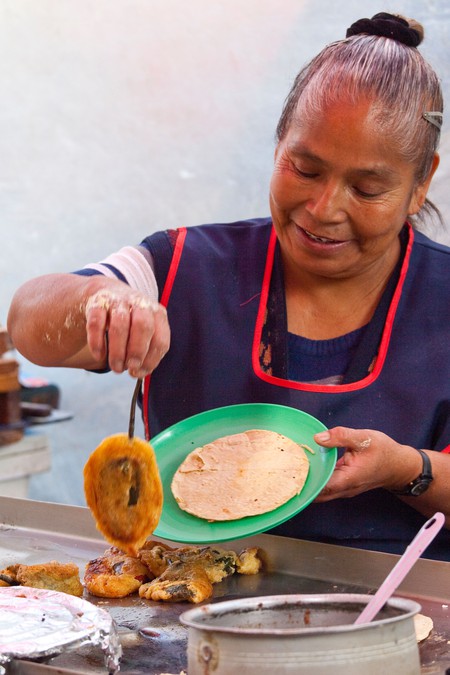 While you should try the food, you definitely should not drink the tap water. It will make you sick and could put a damper on your stay. You may know to stick to bottled water, but there are other ways you might ingest the water that won’t immediately come to mind. Keep an eye out for what your salad is washed in, and think twice before accepting ice cubes. Even if you do everything right, the chances are high that you will get an upset tummy at one point or another on your trip to Mexico. Don’t fret about it – just avoid spicy street food for a while and drink plenty of rehydrating electrolytes.

Corona is not the national beer of Mexico

While it might be one of the most readily available and popular Mexican beers outside the country (although it’s not exactly unpopular in Mexico either), it is by no means the national beer. Beer isn’t even the national drink – tequila is! Cerveza is popular, though, and there are plenty to choose from, including Modelo, Tecate, Victoria and Sol, among others.

As a rule, tip 10 percent in restaurants and bars

While tipping is more important in Mexico than, say, the UK, it’s far less important than in the US, for example. As a general rule, tip a minimum of 10 percent to servers and anyone else who has to bring the bill to your table. Street-food stalls generally don’t require tipping, nor do taxi drivers – that’s not to say that your tips won’t be welcomed, though. 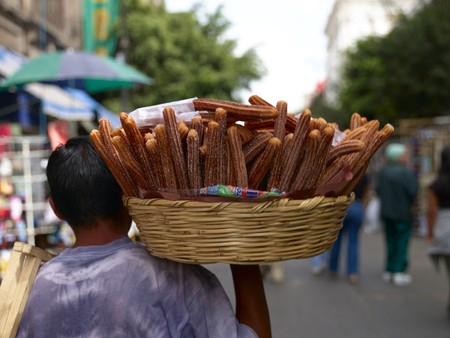 Don’t take taxis from the street

On the subject of taxis, don’t hail them from the street. If you’re at all concerned about kidnapping (which has been an unfortunate reality in the past), stick to official cab stands like those at the airport, or take Ubers wherever you go.

Know about neighborhoods before you go

Every major city has safe areas and ones that are less so – though the touristy areas are usually fine. In Mexico City, visitors often find themselves in the pleasant neighborhoods of Roma, Condesa, Coyoacán and Polanco, among others. If you do prefer going off the beaten path, remember to do a quick internet search using reliable sources for the latest news and trends, and be conscious of your urban surroundings.

There’s more to the city than the historic center

Many tourists will hit up the big monuments, destinations and famous restaurants the second they arrive in the city. While the tourist attractions are popular for a reason, there’s so much more to this enormous city than the historic center and the Zócalo (the main square). Head south to check out San Ángel and the Xochimilco canals, or go to Santa María la Ribera in the north. 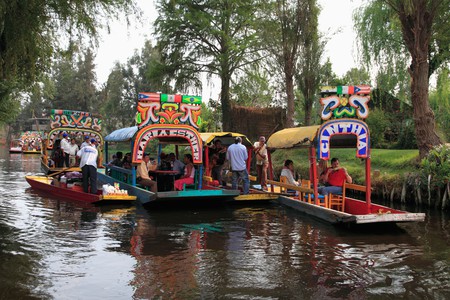 Mexico City is not Cancún

Many tourists associate Mexico with perpetually great weather, but that isn’t always the case in the capital – although it might be more so on the coast. Keep in mind that people in this area don’t often wear shorts, and it’s always a good call to check local weather reports before packing. Mexico City can get quite cold, and it rains a lot from June to September.

This one is pretty straightforward, although it can seem weird to some foreigners. Most places in Mexico have plumbing that isn’t equipped to deal with toilet paper, so make sure to throw your used tissue in the bin that’s in the cubicle.

Mexico City is prone to earthquakes

Be aware that there may be an earthquake when you’re in Mexico City and that it’s not an uncommon occurrence. As a result, procedures are well drilled into residents, and there is a city-wide alarm that will sound approximately 20 seconds before an earthquake is predicted to hit. If you hear it, get outside and head to the closest available meeting point. They look like this and can be found everywhere.

Mexican Spanish is not Castellano

If you speak Spanish, and it was peninsular Spanish that you learned, arriving in Mexico might be a bit of a shock to the system. The accent is different – with far more ‘s’ sounds than its peninsular counterpart – and so is the vocabulary. Some keywords you need to know are mande (‘pardon?’), ahorita (literally ‘right now,’ but in practice anywhere from ‘now’ to ‘never’), camion (‘bus’), con permiso (‘excuse me,’ as in ‘can I get past you?’). Oh, and coger means something naughty in Mexico, so don’t try to coger the bus.

If you want to know one swear word, it should be chingar

Chingar is ubiquitous in Mexico. You’ll hear it bandied about between friends, shouted from car windows by angry drivers who are sick of being cut off for the umpteenth time that day and at football games. Basically meaning ‘to fuck,’ chingar is commonly used in expressions like chingue a su madre (go fuck yourself) and vete a la chingada (also, go fuck yourself). Other favorites include pendejo and hijo de su puta madre. Check out our guide for more Mexican slang words you should know.

Independence Day is September 16, not May 5

This one is self-explanatory.

It’s customary to sip, instead of tipping it back.