18 Inspiring Women from Mexico You Need to Know 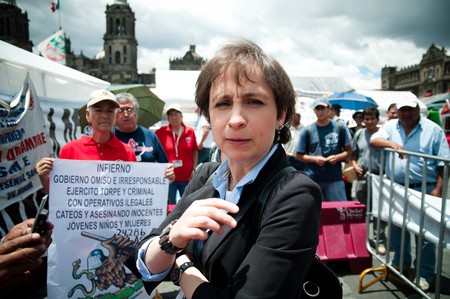 So many well known Mexican women have had an awe-inspiring impact on the country and around the world, with millions of others who remain unknown and make daily sacrifices for human rights, the creation of meaningful art, and the recording of beautiful prose. These are some of the most inspiring Mexican women you should know.

With the politics of Frida Kahlo and the allure of Remedios Varo, María Izquierdo is often forgotten as one of Mexico’s most important female painters. She was the first Mexican woman to have a solo exhibition in the United States when her art was displayed at the Art Center in New York during a time in which she had to fight to be recognized at the same level as her male counterparts.

One of the first and foremost feminists of colonial Mexico, Sor Juana was so dedicated to continuing her lifelong love of learning that she joined a nunnery and refused to marry. She argued with bishops, offended polite society, and generally made a ruckus with her writings on philosophy, religion, and education. She is also one of Mexico’s most beloved poets. 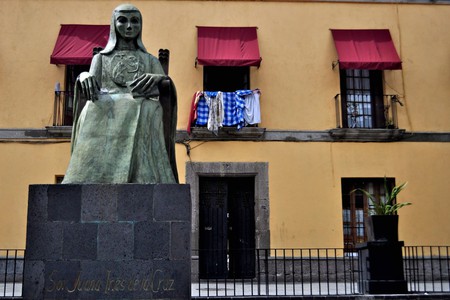 Castellanos is considered one of Mexico’s most important poets of the 20th century. Deeply concerned with the lives of women and their struggles within male-dominated culture, much of her work focuses on her own experience as a woman in Mexico. She was a professor, activist, poet, and even an ambassador to Israel; she left behind a body of work important to the poetry world in Mexico.

Roldán came from a family of excellent athletes and became passionate about fencing at a very young age. She was the first Mexican woman to win an Olympic medal (a silver in the 1968 Olympic games in Mexico City) and was also part of the first father-daughter team (her father was the famous tennis player Ángel Roldán) in the Pan-American games in 1955.

One of Mexico’s most famous painters and most famous female artists by far, Frida Kahlo is known for her introspective and sometimes gruesome work that touched on the subjects of infertility, disability, mestizaje (having a combination of European and American Indian heritage), and her deep Mexican roots. She is equally known for her eccentric and wild persona that included leftist politics, sexual ambiguity, and the rejection of cultural and social norms. 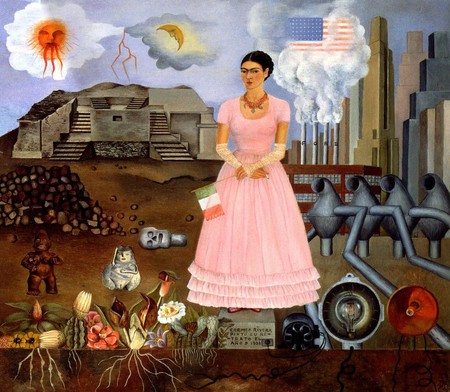 A senator, former presidential candidate, and a great female voice in Mexican politics, Ibarra de Piedra formed and heads the Comité Eureka, an organization that fights to free political prisoners and find those that have “disappeared” for political reasons. She was also involved in the indigenous Zapatista movement of the 1990s and continues, in her 90+ years, to be a voice for the underrepresented and mistreated in Mexico.

Longoria is considered the best female racquetball player in the world and has won eight national championships, three world titles, three gold medals at the Pan-American games, and the National Sports Award in Mexico in 2010. She was the first player in the history of the sports to simultaneously hold the world title for both singles and doubles.

One of the country’s most renowned scientists, López Goerne is the director of nanotechnology and nanomedicine laboratories at Mexico’s Universidad Autónoma Metropolitana and is leading research on a possible gel that will cure diabetic feet. Despite having suffered through cancer and a stroke, she has been given dozens of awards for her scientific work and was nominated for the Nobel Prize in chemistry. 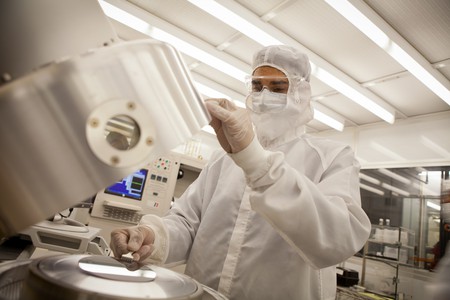 Vázquez leads an organization working out of Veracruz called Las Patronas that feeds 150 Central American migrants a day who are passing through Mexico on the locally famous cargo train known as La Bestia (“The Beast”). The difficult and dangerous work of Vázquez’s organization saves lives every day and in 2013, she was awarded Mexico’s National Human Rights Award.

Vicario was one of Mexico’s first female journalists and was an important part of the Independence Movement in early 1800s. She was a member of the secret society Los Guadalupes and used much of her family’s money to by arms and supplies for the Independence fighters. She also wrote messages in code in El Ilustrador Americano, a newspaper that supported the movement.

Torres-Peimbert is the first Mexican woman to receive her doctorate in astronomy. She studies the creation of stars and the mass thrown out by mid-size stars and has been awarded for her work in determining the chemical composition of nebulae. She is the former editor of the very important Journal of Astronomy and Astrophysics and was named president of the International Astronomical Union between 2015 and 2018, becoming the second woman to have held that position. 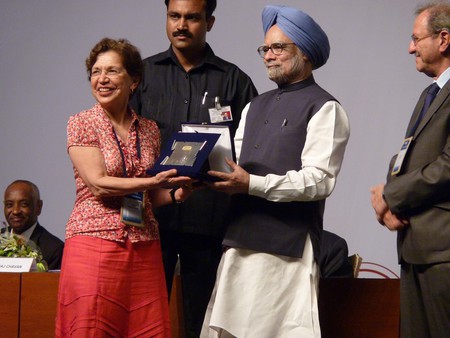 Álvarez Bravo was one of the most important female photographers in Mexico. Her first big break happened when she started taking photos for El Maestro Rural, a magazine published by Mexico’s Secretary of Education, but she had already been taking photos for years alongside her photographer husband, Manuel Álvarez Bravo. Later in life, she was the photography director at Mexico’s National Institute of Fine Arts and was the first person to display the work of her friend Frida Kahlo, as well as other famous Mexican female painters, at her art gallery in Mexico City.

One of Mexico’s most famous and controversial leftist journalists in Mexico, Aristegui has often been censored and politically opressed for her views. She has won dozens of awards for her work, including the National Award for Journalism several times. She is part of the Political and Social Sciences department at Mexico’s National University, UNAM, and her work often goes against social and political norms.

The object of songs, admiration, and adoration, María Félix was one of Mexican cinema’s most important actresses during its Golden Age. Some of her most famous films include Doña Bárbara (1943), Doña Diabla (1949), Enamorada (1946), and Río Escondido (1947). Félix had a big personality and most of her films became famous because of her presence in them. She was one of the biggest stars of the era, which was quite the feat considering that cinema was more of a boys’ club during that time.

Elena Poniatowska has written extensively about the lives of ordinary and extraordinary Mexicans and is one of the country’s most well known story tellers. She has published dozens of books and hundreds of interviews with famous and not-so-famous subjects, including her most renowned work, Here’s to You, Jesusa!, based on more than a year’s worth of interviews with a poor laundry woman living in rural Mexico. 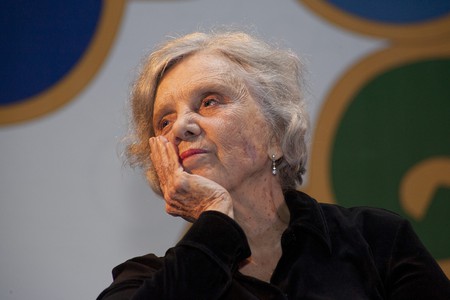 The beautiful and seductive María Cristina Estela Marcela Jurado García was Mexico’s most famous “femme fatal” during the Golden Age of Mexican cinema. In 1952, she became the first Latin American actress to win a Golden Globe for her performance in High Noon and two years later, the first to be nominated for an Academy Award as Best Supporting Actress in the movie Broken Lance (1954).

Cacho is a writer, activist, and feminist dedicated to human rights in Mexico. She founded the Centro Integral de Atención a las Mujeres, a center in Cancún for abused women and children, and played a vital role in the country’s first conviction for child pornography and sex trafficking. She has been threatened, kidnapped, and persecuted for her work but continues to fight for human rights in Mexico. 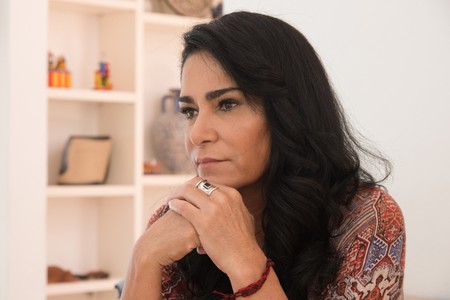