15 Delicious Dishes Worth a Trip to Mexico For 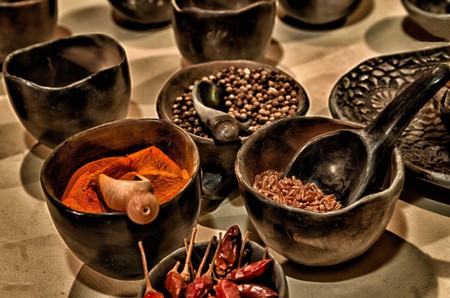 Officially recognized by UNESCO as an Intangible Cultural Heritage in 2010, traditional Mexican cuisine has been grabbing the international spotlight in recent years. The unique combination of textures, flavors and spices is what makes the country’s cuisine so special. Don’t leave this foodie paradise without sampling at least some of these 15 delicious dishes.

The Mexican city of Puebla lays claim to mole, the rich chocolate sauce that is typically served with chicken and is widely regarded as the country’s national dish. 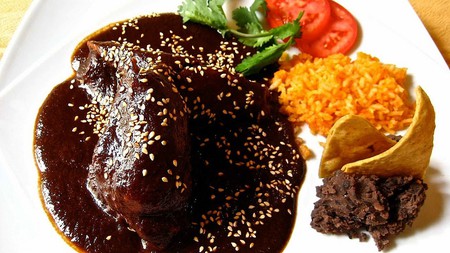 Arguably the most popular variety of tacos in Mexico today, tacos al pastor are made with spit-grilled meat and a chopped pineapple is often added for sweetness. 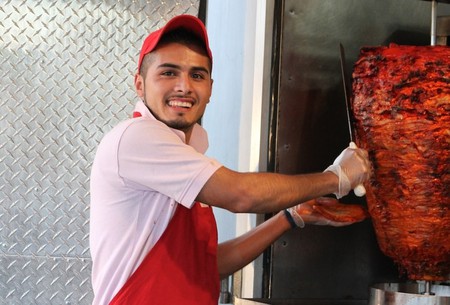 The southern city of Oaxaca is famed for its chapulines, or grasshoppers, which are served as a crunchy snack in markets across the city. Give it a go, you might just love them. 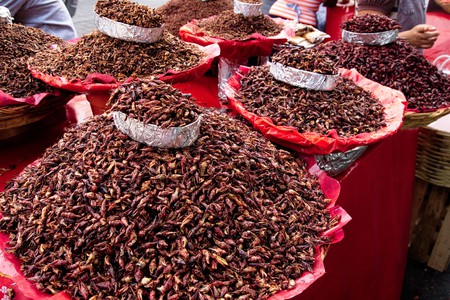 Don’t leave Oaxaca without sampling a “Mexican pizza,” or tlayuda. The famed snack is made with a crispy tortilla base topped with beans, cheese, mole or any meat of choice. 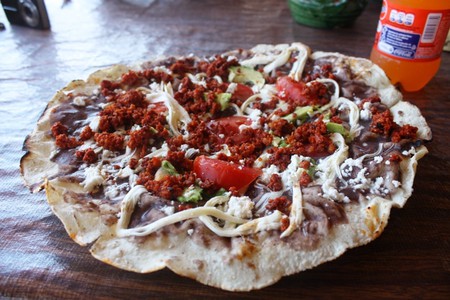 This popular dish consists of beef stomach (tripe) in broth with red chili peppers. Many Mexicans swear by menudo as a hangover cure, but be careful with that approach, the pungent smelling dish could either lead to a miraculous recovery or leave you queasy for days. 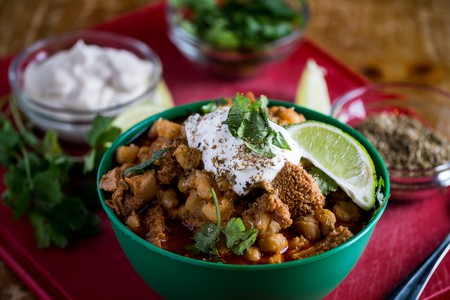 Tortas ahogadas, or drowned bread rolls, are a specialty in the western city of Guadalajara. The spicy dish consists of a bread roll stuffed with cuts of meat or prawns and submerged in a spicy tomato sauce. 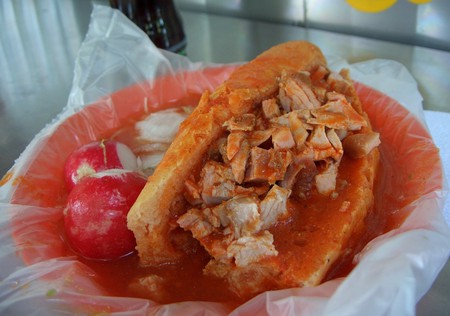 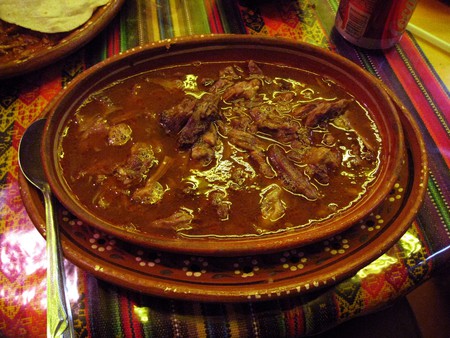 This much-loved Mexican comfort food is a delicious scramble of fried corn tortillas and spicy sauces, often served with cream and a sprinkling of cheese. 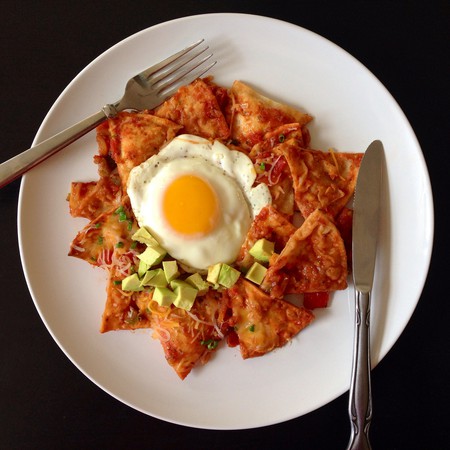 This light but spicy dish contains shrimp in a clear soup seasoned with chili peppers, lime juice, onion and coriander. 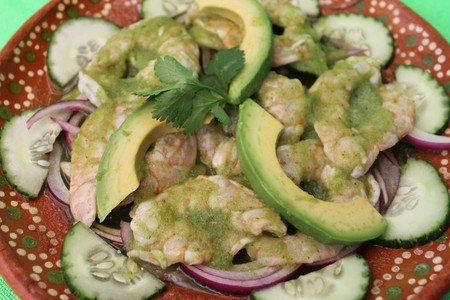 For this traditional dish, a snapper fish is sliced from head to tail before being marinated in achiote seed paste, beer and chilies. The fish is then grilled and served with salsa and warm tortillas. 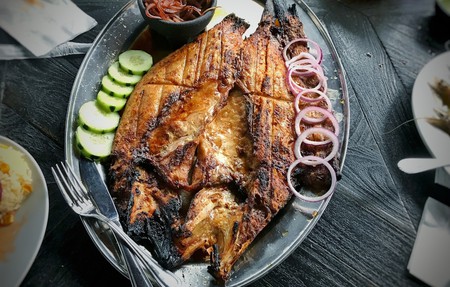 These batter-fried fish tacos originated from the large Japanese immigrant population who worked as fishermen in the Mexican Peninsula of Baja California. 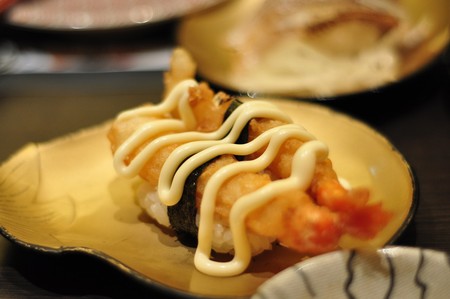 Abulónes, or sea snails, are another major delicacy on the Baja Peninsula. The snails are typically fried in white wine and butter and are often served with spicy green sauce. 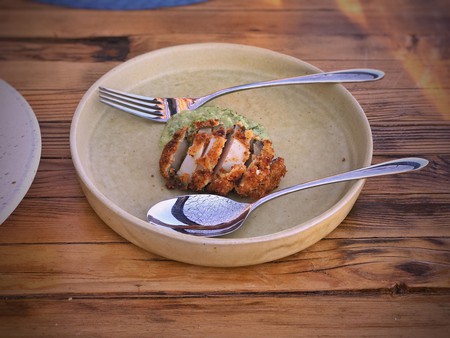 Originating from the Caribbean city of Mérida, this mouthwatering dish is made with slow-roasted pork that is marinated in ground achiote seeds and orange juice. 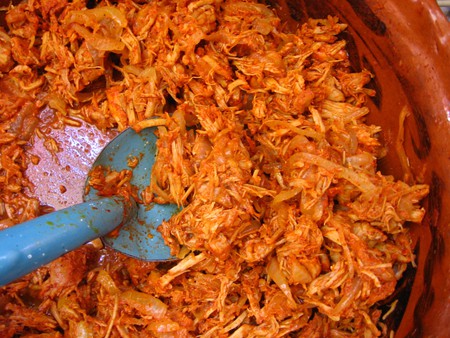 Chile rellenos, or stuffed chilies, are roasted chilies filled with cheese, battered with an egg coating and fried until crispy. Comfort food at its best. 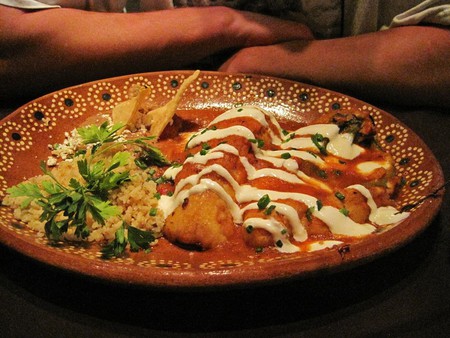 This steamy classic is made with pork, garlic and hominy kernels, plus additional extras such as hot sauce, chopped onion and shredded lettuce. The beloved dish is popular throughout Mexico and is believed to cure a variety of ailments, from the nasty hangover to the common cold. 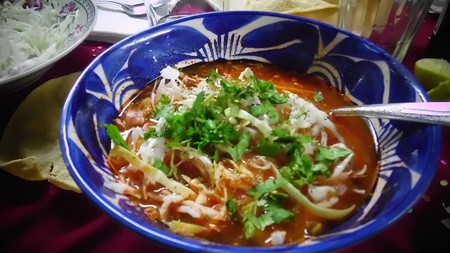